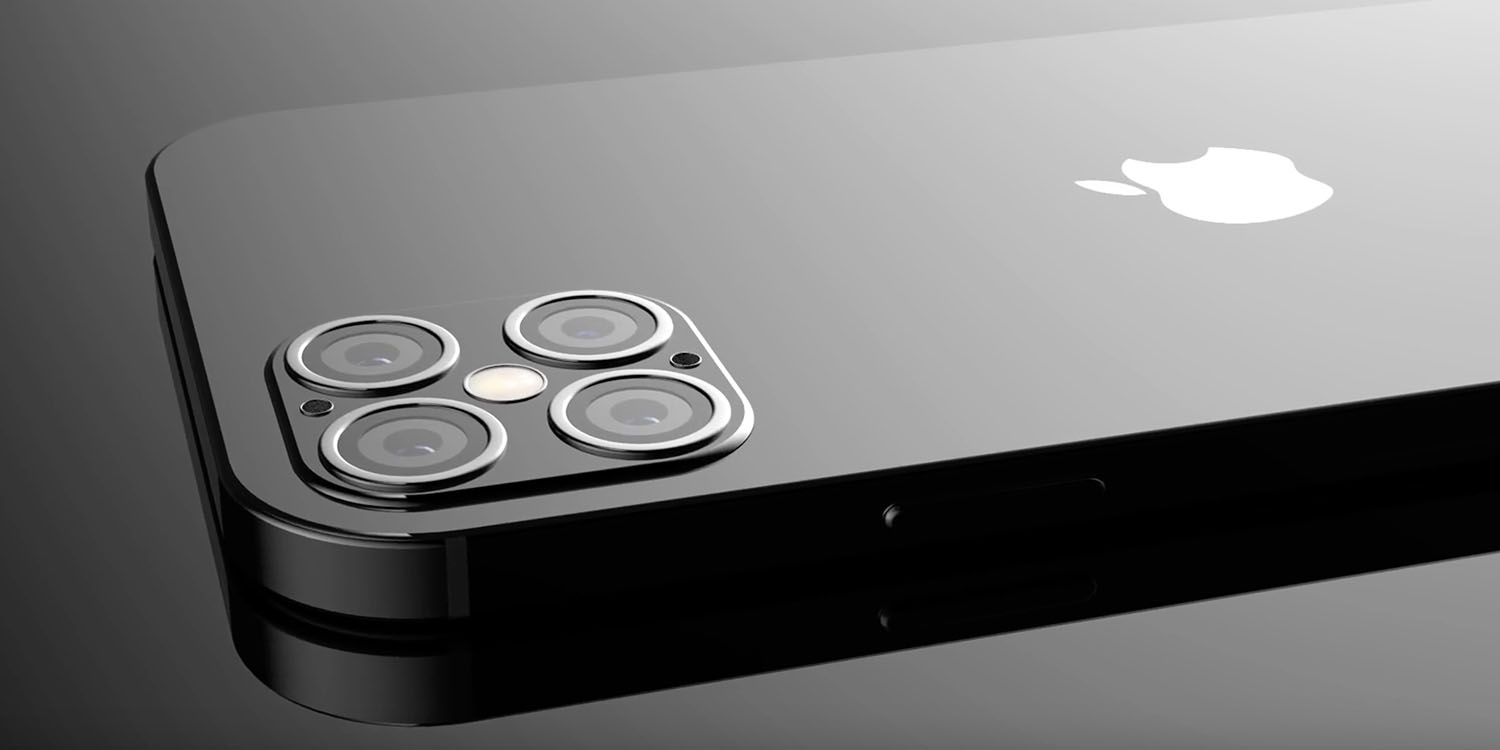 The top-end 2020 iPhone is reportedly getting a larger camera sensor and sensor-shift stabilization in place of the current lens-based optical image stabilization. This would, in today’s nomenclature, be the iPhone 12 Pro Max.

We first saw a report of the sensor-based stabilization system in December of last year. The Digitimes report didn’t have specifics on models, but a new note from reliable Apple analyst Ming Chi-Kuo says that it will be limited to the top-end iPhone …

The note has no changes to the previously predicted line-up:

This is consistent with our own discovery in the iOS 14 code pointing to TOF sensors in the top two models.

Sensor size is potentially the bigger news here, however. This has the greatest impact on image quality, especially when it comes to low-light photography. The larger the sensor, the less noise in the image.

Pixel density is another factor here. The more pixels you cram into a given sensor size, the worse the noise problem. This is the reason Apple hasn’t followed the example of some Android manufacturers who have chased headline news of large megapixel counts, but has instead concentrated on maximizing image quality.

Unsurprisingly, Kuo suggests this improved camera tech will filter down to other models next year. He also suggests that the telephoto lens will be next to benefit from sensor-shift stabilization.