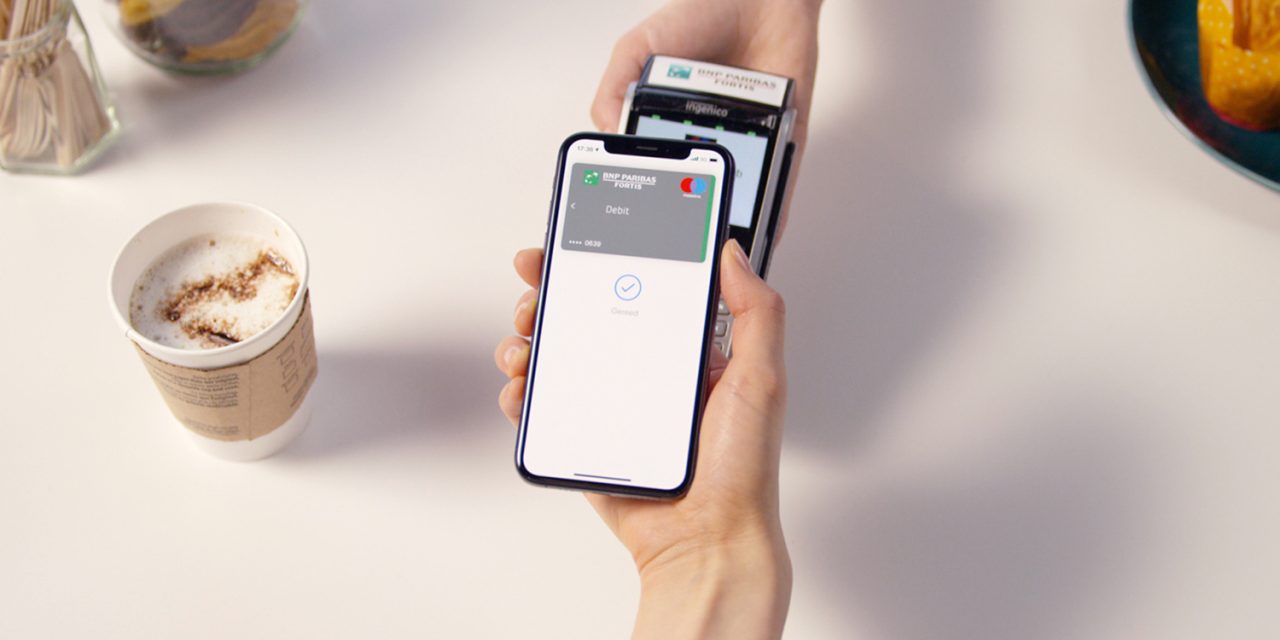 The UK and other European countries are boosting the contactless payment limit, to allow more purchases to be made without the need to physically touch payment terminals…

UK Finance says there were already plans in hand to increase the limit from £30 ($35) to £45 ($52), but these have now been brought forward and will apply from April 1.

The decision to raise the limit was taken following consultation between the retail sector and the finance and payments industry and follows similar increases in several other European countries over the past week.

The changes were already under consideration by the industry, but the process has been expedited as part of the industry’s response to the COVID-19 outbreak to support consumers who choose to pay using contactless at this time.

From April 1, 2020, consumers will begin to see an increasing number of retailers accepting contactless card payments up to the new £45 limit. Given the pace at which this change is being rolled out, the new limits will take some time to be introduced across all retailers, including some of those facing additional pressure due to the COVID-19 outbreak.

This is good news for those paying via Apple Pay, as it will mean you can pay for more transactions using your Apple Watch or iPhone. Although the simplistic instructions are to “tap to pay,” in reality you can bring your device close to the payment pad without making contact.

If a merchant specifically supports Apple Pay, then much higher limits apply. The exact limits depends on the merchant and the card, but are typically many hundreds of pounds, sometimes thousands. High limits are possible because Apple Pay is considered to be an authenticated transaction, exactly like a chip-and-PIN one.

The normal contactless limits applies to payment terminals not specifically set up for Apple Pay. In this case, it is treated as a non-authenticated payment — just like tapping a physical card — hence a relatively low limit.