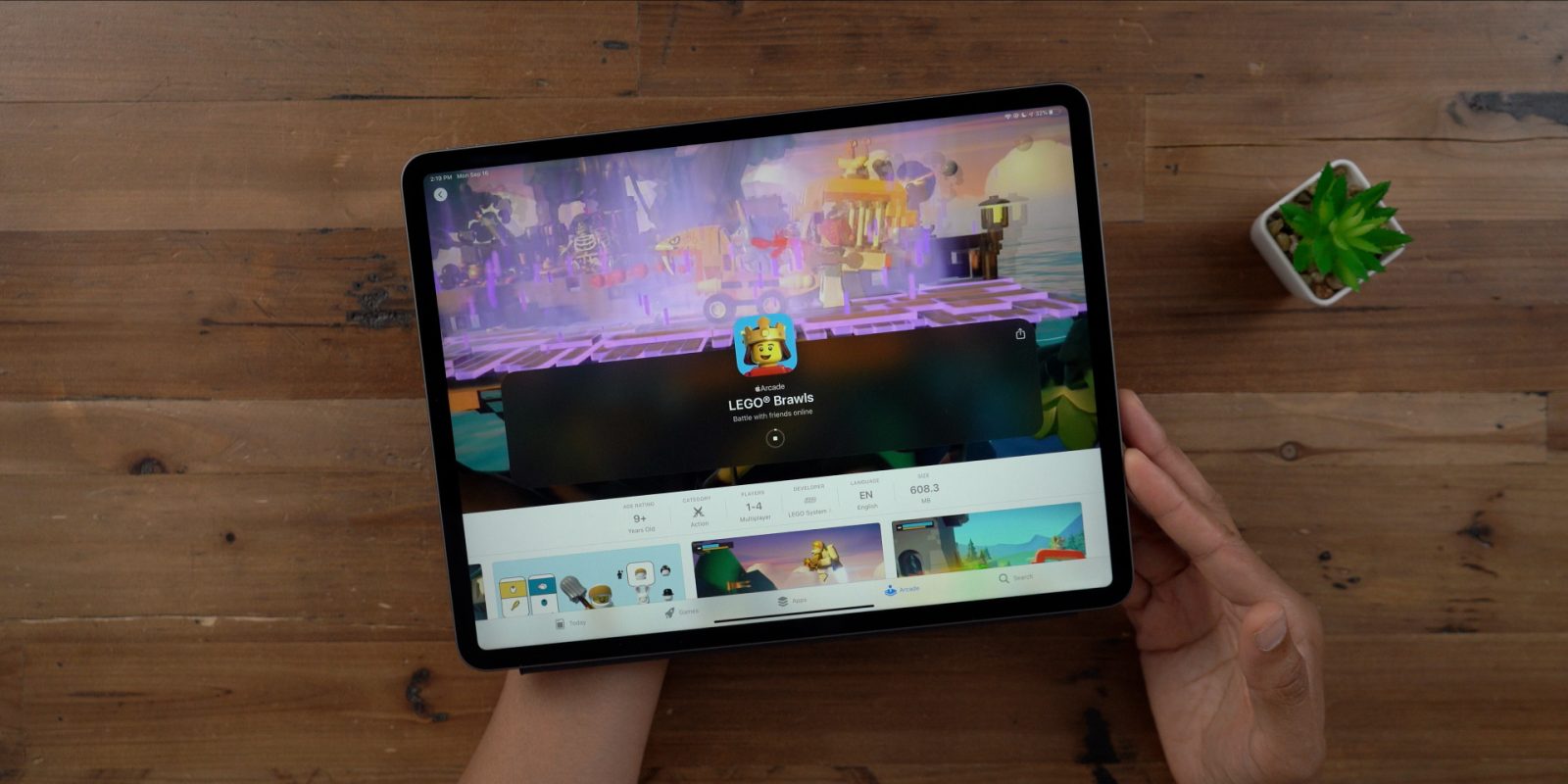 As highlighted in a new report from Bloomberg, Apple’s current rules prevent makers of game streaming services to get an app on the App Store. The rules disallow an app from acting as a game repository that can contain content from other publishers.

Online game streaming services work by hosting the game on servers in the cloud, essentially streaming a video of the rendered game to user’s devices. This means a game can be played on a mobile device but have the graphical fidelity of a console or high-end PC; the tradeoff is the inherent latency of streaming. Many companies are trying to launch this kind of service.

Naturally, these companies are annoyed that their platforms are incompatible with App Store guidelines and they cannot launch on iOS. Meanwhile, Apple has launched and is heavily promoting its own game subscription service, Apple Arcade, which is integrated into the App Store app on every iOS 13 device.

Technically, Apple Arcade does not violate the rules. Here’s the relevant paragraph from the App Store Review Guidelines:

You may offer a single subscription that is shared across your own apps and services, but these subscriptions may not extend to third-party apps or services. Games offered in a game subscription must be owned or exclusively licensed by the developer (e.g. not part of a game publishing platform). Each game must be downloaded directly from the App Store, must be designed to avoid duplicate payment by a subscriber, and should not disadvantage non-subscriber customers.

The clause, as written, essentially invalidates the business of all game streaming services. Bloomberg notes that a third-party game subscription service, GameClub, was approved. It is a similar model to Arcade though (offline only, no streaming, and a separate app is downloaded for each title) and even then it took them 127 tries to get past App Review.

Still, it was rejected 127 times by Apple before being approved. “The amount of effort we put into making sure the app played by Apple’s rules was no joke, it was a huge undertaking,” Eli Hodapp, GameClub’s head of business development, said.

The rules about not allowing more than one partner game in a game library app is strange as Apple does let library apps exist for other types of content like ebook stores, magazines and music services.

The rules specific to game licensing are further complicated by the usual issues third-party apps face around Apple’s In-App Purchase rules. Even if the games could be made available on the App Store, the apps would have to let all in-game upgrades also be available as In-App Purchases. This adds even more work for the third-party services to do, in order to let Apple capture 30% of revenues.

It’s not clear if Apple is actively working with these services to try and find a solution. The App Store has come under increased scrutiny in the last few years as ‘big tech’ has come under fire from governments around the world for exhibiting anticompetitive control over platforms. The European Commission is actively investigating Apple for its App Store practices, fuelled by complaints from Spotify and others.