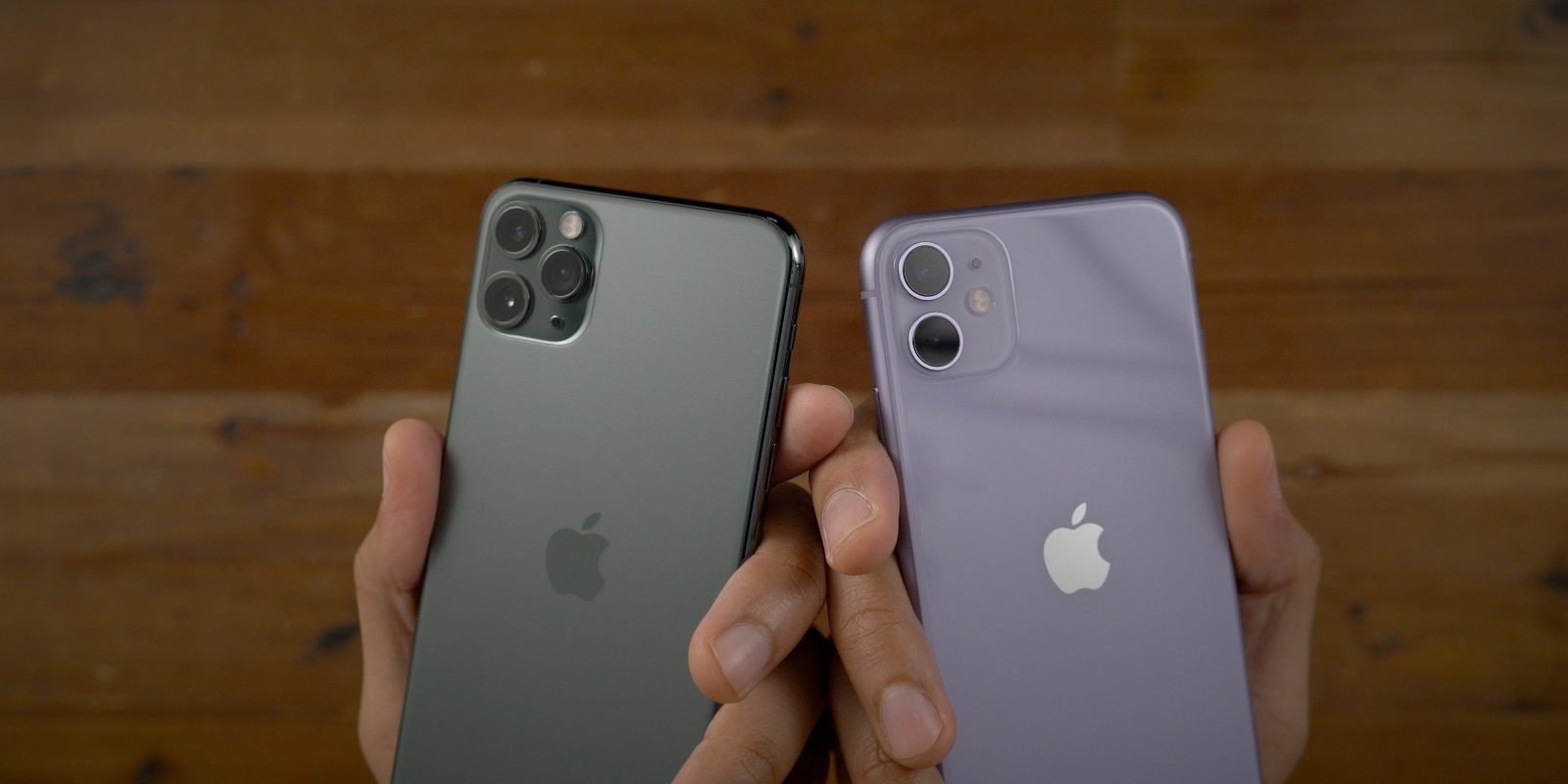 Earlier this week, a report from Nikkei said that Apple was considering delaying the iPhone 12 launch “by months.” Now, Reuters reports that while Apple’s supply chain is up and running in China, suppliers are worried about demand and a potential iPhone 12 delay.

The Reuters report cites a “senior official at one of Apple’s major contract assemblers” who says Apple’s orders for fiscal Q2 are likely to be down around 18% year-over-year. That same source adds that production ramp-up for the iPhone 12 has “been postponed,” but a release during the fall is not out of the question:

A senior official at one of Apple’s major contract assemblers said Apple’s orders for the quarter ending in March are likely to drop 18% compared with the previous year. The production ramp-up for new phones that work with next-generation 5G networks has been postponed, this person said, though it is still possible the 5G phones could launch as scheduled in the fall.

The issue isn’t supply or production shortages in China, according to the person, but rather concerns about demand for new phones:

“No one is talking about manpower or material shortage (in China) anymore. Now everyone is looking at whether demand from U.S. and Europe could keep up,” said the person, who has direct knowledge of the matter. “The focus now is the demand from consumers in the U.S. and Europe.”

The report also cites one of Apple’s display suppliers, who is considering lowering their shipping estimates by 17%, from 70 million iPhone displays to 58 million. Other suppliers say that they are still following guidance provided by Apple before the COVID-19 pandemic. This, however, doesn’t account for the potential for lower demand.

“We were given a forecast for this quarter before the pandemic, about a month ago,” a person familiar with the situation at the sensor supplier said last week. “And now we are still producing as per the forecast given to us.”\

Thus far we’ve heard conflicting reports about the fate of the iPhone 12. It appears that Apple hasn’t made a decision about a release for this fall, but that it could be slightly postponing the production ramp up to give it more time to make that decision.

Apple will report its fiscal Q2 earnings in April, but it has already announced that it will not hit its previously-provided guidance due to COVID-19.