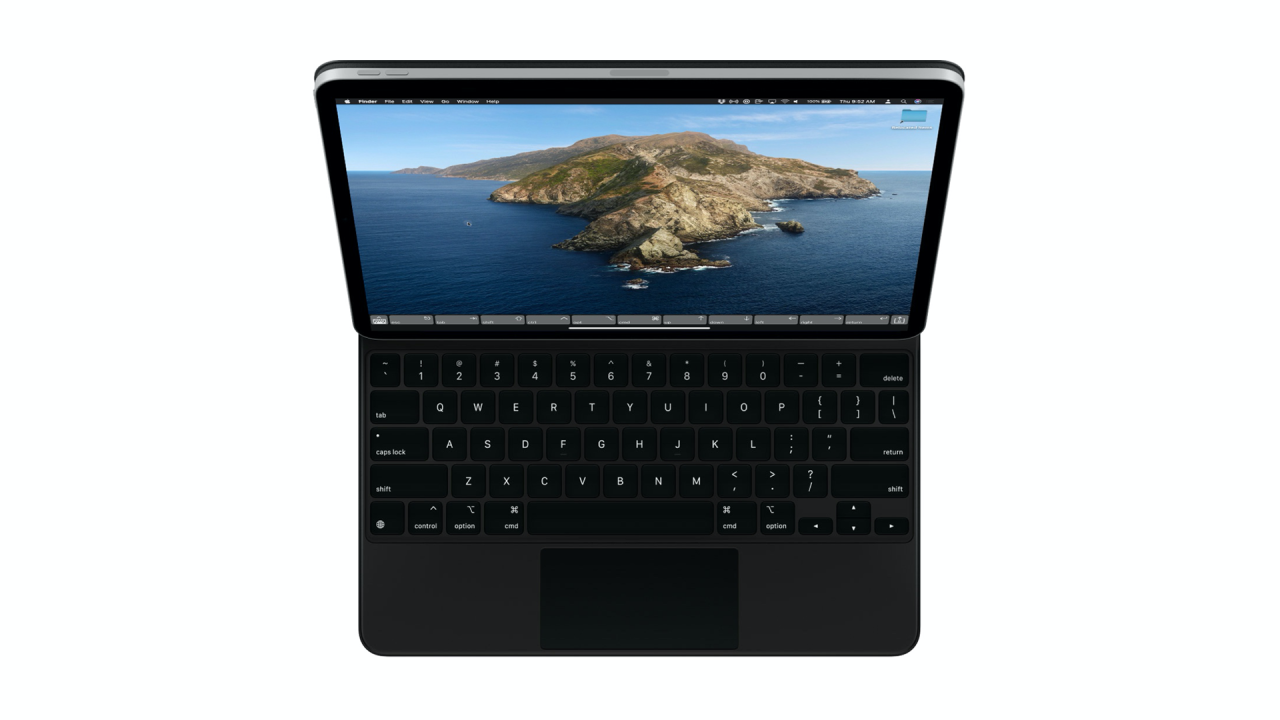 There are many solutions available to remotely control a computer via an iPhone or iPad, and Screens 4 is one of them. Screens app for iOS was updated today with some great new features, including full compatibility for mouse and trackpad on iPad with iPadOS 13.4.

We have recently announced that the Darkroom photo editor was one of the first apps that was updated with advanced mouse support on iPad, and now Screens 4 joins the club. As Screens is a VNC client app that lets you control a Mac or PC from anywhere, using it with the iPad gets even better with the latest update.

Screens fully supports hardware keyboards and pointing devices*, including mice, trackpads, and the soon to be released Magic Keyboard. With this, Screens really turns your iPad into a mini computer powerhouse.

Users can now control their computer through the app with the native cursor available on iPadOS 13.4. Developers have improved clicks and gestures such as drag-and-drop using the mouse, and it’s also possible to scroll with a compatible trackpad. Version 4.9.13 also fixes several issues and improves app stability and performance.

Screens 4 is available on the App Store for $19.99. It works with any iPhone, iPod touch, and iPad model running iOS 13.1 or iPadOS 13.1 and later, but the advanced mouse support requires iPadOS 13.4.

You can check the release notes below:

Screens now supports pointing devices on iPadOS 13.4! You can now use a compatible mouse or trackpad to control the remote computer Screens is connected to! Supported events: