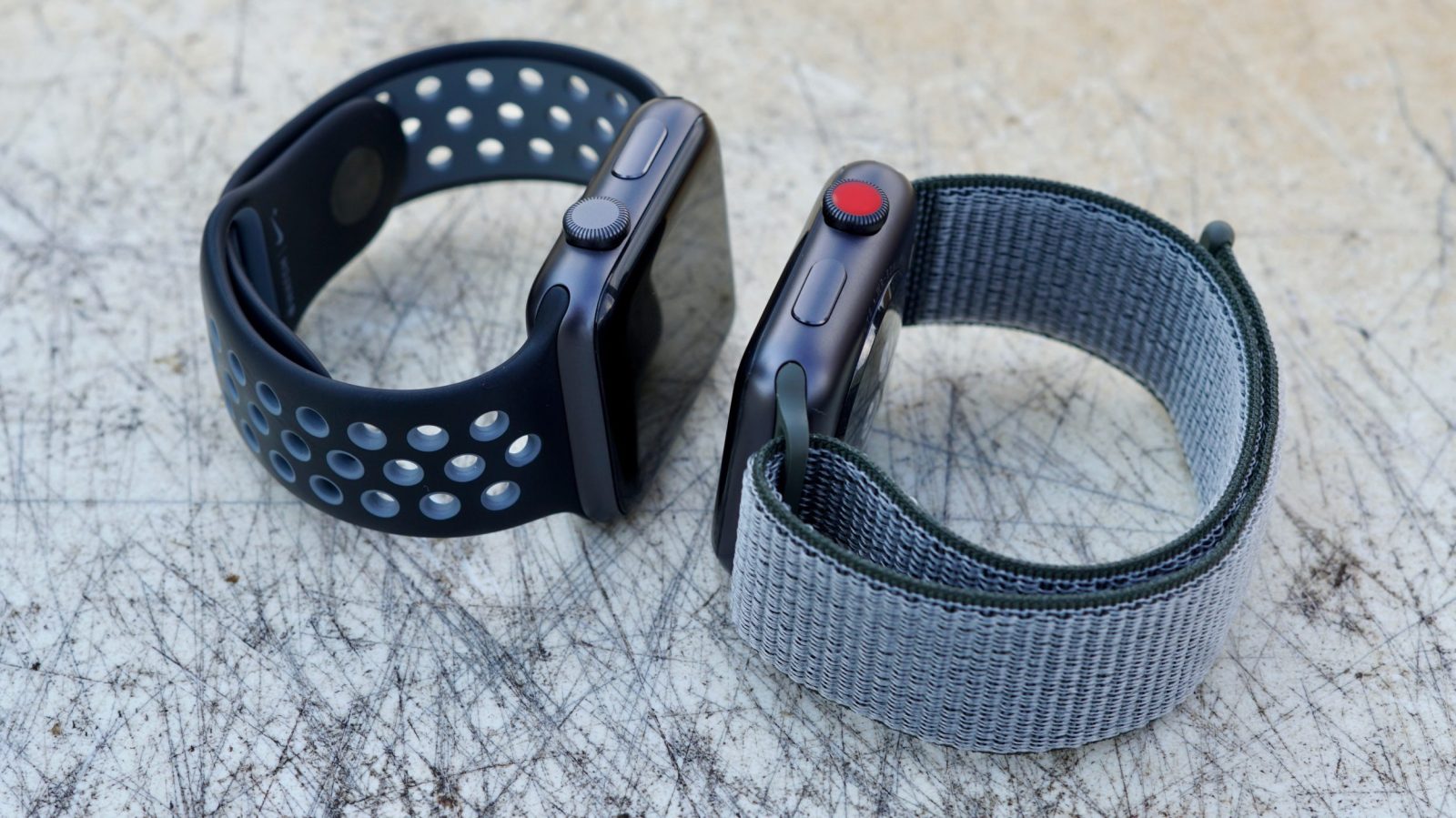 During the coronavirus pandemic, college football teams are faced with the interesting scenario of trying to get their players in peak physical shape for the fall season…remotely. A new report from The Athletic (paywall) details how Alabama has issued Apple Watch to all of its players before the college was shut down to keep the training of its players going and check in on their sleep and heart rate data, all while walking a tricky line of not breaking SEC rules.

In February, Alabama’s football team lost its long time strength and conditioning coach, Scott Cochran. Yesterday, when speaking how his replacements were doing, head coach Nick Saban shared a comment that sparked a bit of a commotion:

When addressing how Alabama’s new strength and conditioning coaches David Ballou and Matt Rhea were fitting in as the answer to the much-publicized exit of Scott Cochran to Georgia, Saban noted that they equipped Crimson Tide players with Apple Watches for the players’ training away from campus.

“They were very instrumental in setting up this whole program of what we’re doing with the players in terms of Apple Watches for their workouts, apps on their phones for weight training programs,” Saban said. “We had an issue with some players not having a place to work out because high schools are closed. We put them on band workout programs. They’ve done a really, really good job of managing this to this point, and the players have done a really good job responding to it.”

While that sounds like a great solution, many are confused about how Alabama is able to do this…

It didn’t take long for strength coaches and athletic departments around the country to begin questioning how Alabama was allowed to provide Apple Watches to their team given the current restrictions during this unprecedented time in college athletics. As one Power 5 director of football operations told The Athletic on the condition of anonymity for competitive reasons: “I have no stinking clue how they’re doing that.”

Instead, the watches are being utilized to monitor the health of their players, gauging the sleep patterns and heart spikes of each player, no different from a Fitbit. Crimson Tide players who didn’t already have an Apple Watch were provided one before they left campus.

After being set up with apps, just sleep and activity data is looked at by the school’s associate athletic director:

The data those watches produce is being reviewed by Jeff Allen, Alabama’s associate athletic director of sports medicine specializing in football, those same people said. That data, limited in scope to sleep patterns and activity level, is used to monitor the health and wellness of the student-athletes and isn’t used by strength and conditioning coaches for the purpose of overseeing workouts. Though Alabama staffers are allowed to design and provide workouts for their players, they cannot oversee the workouts or make them mandatory.

But the concerns arise based on the SEC’s rules that prohibit “virtual involvement with student-athletes’ physical activities” during the off-season.

For its part, Alabama claims its use is within the rules…

Alabama says that it is not using the watches for that purpose, that there is no real-time communication, coaching or monitoring with the devices and that their players’ use of their smartwatches is entirely voluntary.

In any case, schools that get innovative with technology during the pandemic could end up with an advantage when football season rolls out.

Apple Watch has made headlines in sports previously like when the Boston Red Sox used the wearable to steal signs back in 2017.