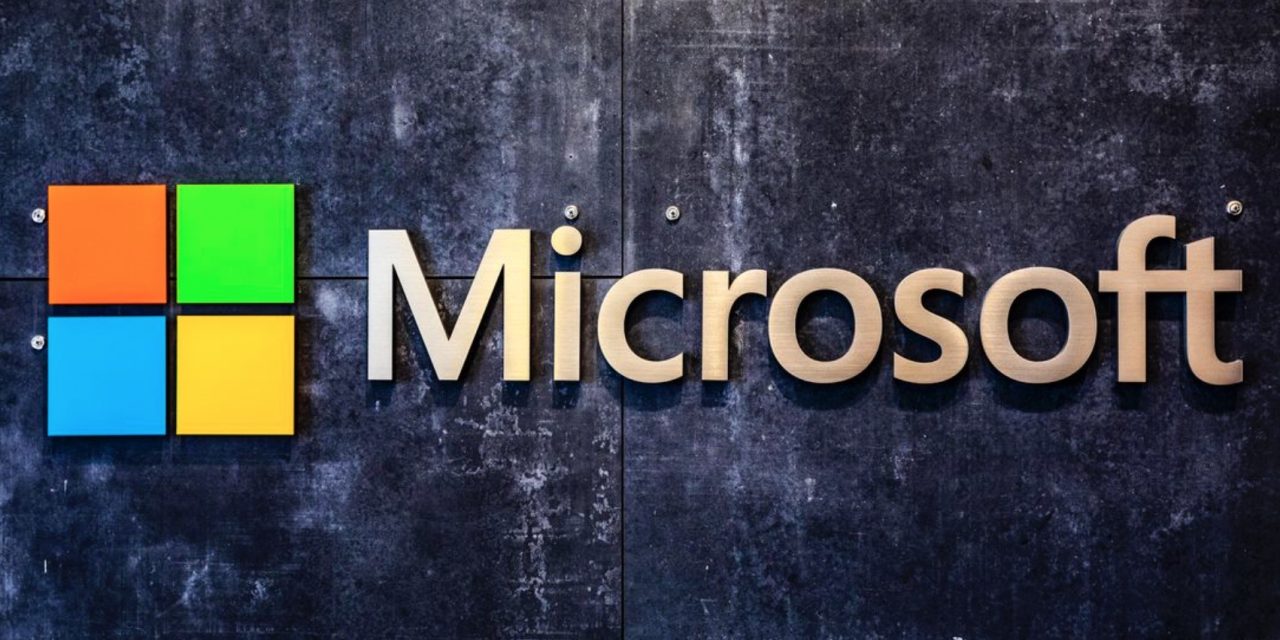 At Apple, Caballero was tasked with “leading Apple’s charge into 5G.” He joined the company in 2005 and departed in early 2019 amid a shift in Apple’s modem plans. Now, he’s taking on a new role at Microsoft: mixed reality hardware and artificial intelligence technology, according to his LinkedIn and first spotted by Bloomberg:

The Redmond, Washington-based technology giant appointed Ruben Caballero to a role as a corporate vice president, according to his LinkedIn profile. Caballero is working on hardware such as the HoloLens mixed-reality headset, according to his profile. The move underscores Microsoft’s investment in its growing hardware portfolio. Microsoft confirmed the hire.

This is a notable hire for Microsoft and it comes as Apple continues to ramp up its own augmented reality technology. The iPhone 12 Pro is rumored to feature a new LiDAR Scanner later this year. 9to5Mac has exclusively reported that Apple itself is developing a new augmented reality app for iOS 14 that could integrate with retail stores.

Not to mention, Caballero is also now a technical advisor for Humane, the mysterious technology company with a growing roster of former Apple veterans. We still don’t know much at all about what Humane is working on, but you can read more about the company’s poaching efforts here.