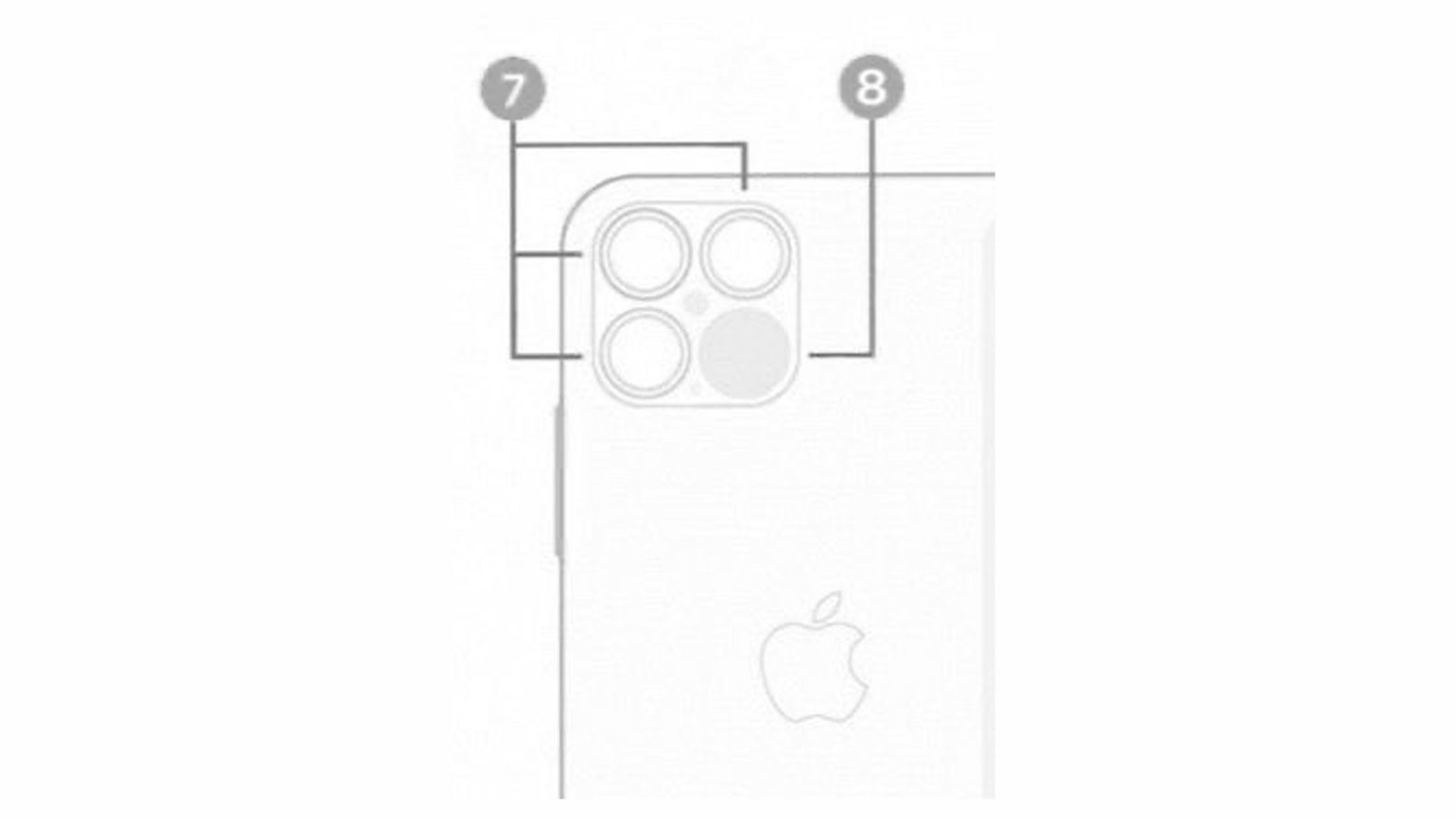 A new post on Twitter this weekend shows off what appears to be this year’s iPhone 12 Pro, but with a revised camera array on the back. Much like the 2020 iPad Pro, the images show a new LiDAR Scanner on the back for the first time.

The image comes from Twitter user @Choco_bit, who has previously leaked details about upcoming Apple products. The bio for the account indicates that it is run by a former Apple Authorized Service Provider. The image appears to have originated from some sort of user guide or repair guide, but we can’t know sure.

[Update: The original source of the leaked image was from Concepts iPhone, who says they obtained the image from iOS 14.]

In the image, we get clear look at what will apparently be the camera array for the iPhone 12 Pro and iPhone 12 Pro Max. This includes Wide angle, Ultra Wide angle, and Telephoto lenses with the addition of the LiDAR Scanner from the 2020 iPad Pro.

Numerous reports have suggested that this year’s iPhone 12 flagships will include a new depth sensor of sorts on the back. This image provides a clearer look at how Apple would rearrange the camera bump to accommodate the new LiDAR Scanner. For instance, it appears that the flash sensor could move to the middle of the array to make room.

Apple is widely expected to unveil the new iPhone 12 lineup in the fall, though some reports indicate the updates could be delayed due to economic uncertainty caused by COVID-19.

Nonetheless, if all goes to plan, Apple is expected to introduce four new iPhones as part of the iPhone 12 series. It is believed Apple is preparing a new 5.4-inch iPhone, two 6.1-inch models, and a new 6.7-inch iPhone for this year. All of the new iPhones would feature OLED displays and would support 5G connectivity. The two high-end models would feature the triple lens camera setup + LiDAR Scanner, as seen in this image.

In terms of design, the 2020 iPhone 12 lineup is expected to feature a boxier body similar to the iPhone 4. It’s hard to get too much of a feel for that design in today’s leaked image, though.

On the iPhone, the LiDAR Scanner will likely offer similar capabilities to what we’ve seen in the iPad Pro. This includes improved augmented reality features. 9to5Mac has exclusively reported that Apple itself is developing a new augmented reality app for iOS 14 that could integrate with retail stores.

One of the biggest benefits for the iPhone 12 Pro’s LiDAR Scanner, however, will be that developers are better prepared to take advantage of it given the iPad Pro’s existing availability.