After Mac and iPad, Company of Heroes iPhone app coming ‘later this year’ 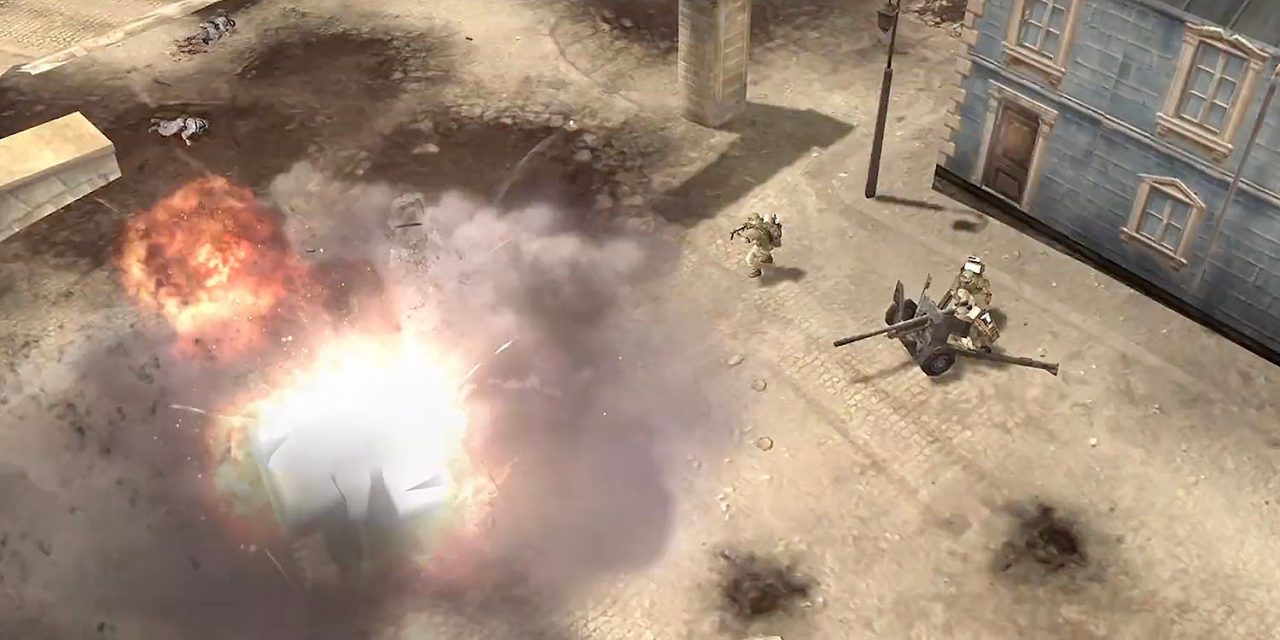 After versions for Mac and iPad, Feral Interactive has announced that a Company of Heroes iPhone app is coming ‘later this year.’

The critically-acclaimed game was first released for Windows back in 2006, came to the Mac in 2012 and then to the iPad a couple of months ago …

A masterpiece of simulated warfare, Company of Heroes puts players in command of two companies of American soldiers, and challenges them to direct an intense squad-based campaign starting at the D-Day Invasion of Normandy.

The game won multiple awards when it was first launched.

The iPhone edition will cost the same $13.99 as the iPad version. As before, it’s a one-off cost, with no in-app purchases.

If you already bought the iPad game, you’ll be able to install the iPhone one at no extra cost.

There’s no word yet on when to expect the Company of Heroes iPhone app beyond sometime this year, nor do we know which iPhones will support it.