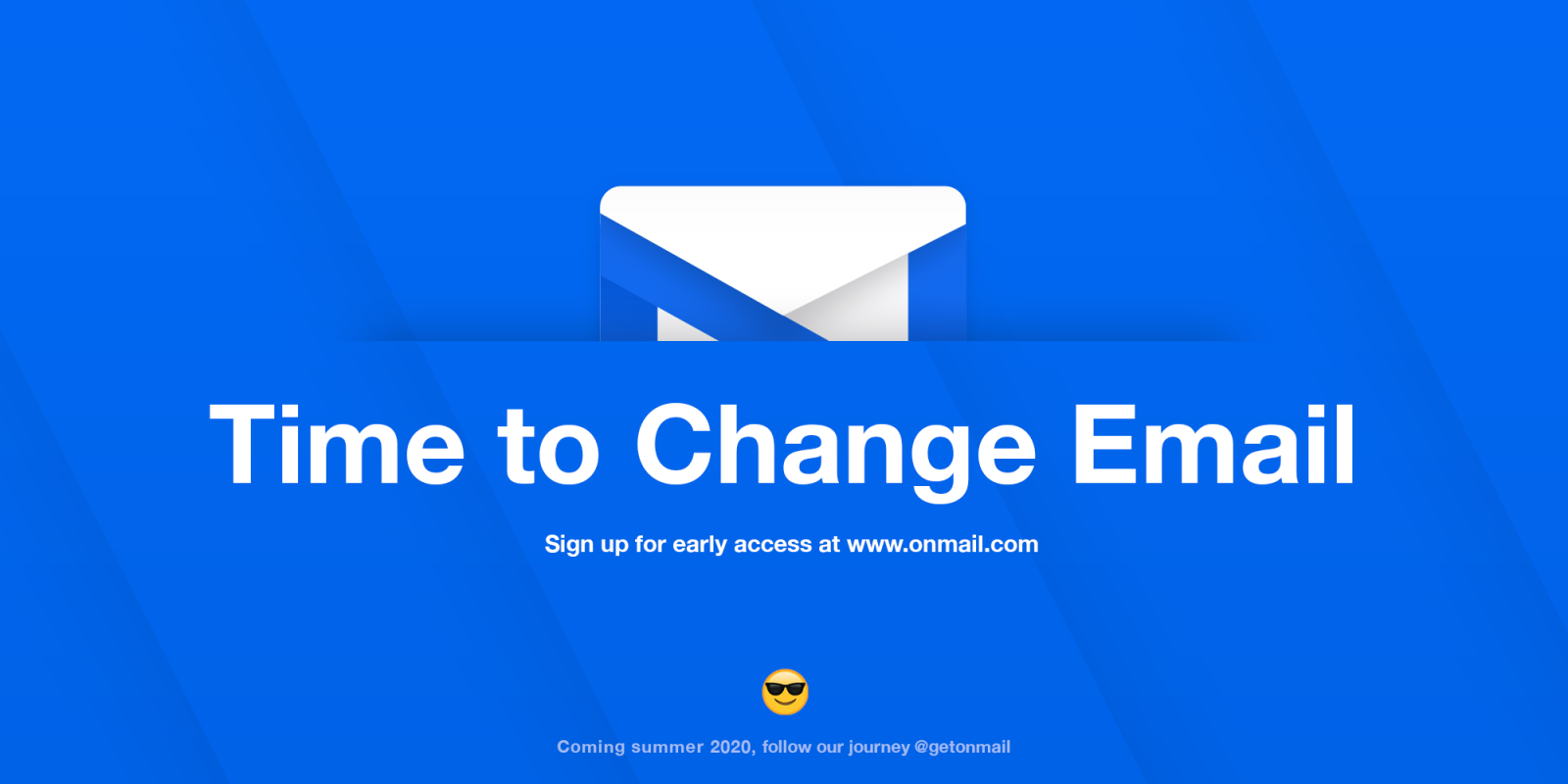 Edison Mail has just announced a new venture for their company. Currently, they make an email app for iOS and macOS. This summer, they are branching out into something that you don’t see from most email application developers: an actual email service. Email services are something that most app developers don’t attempt because Google, Microsoft, and Apple all offer free services that work very well. But Edison thinks they can offer something unique through their new OnMail service.

With OnMail, it reverses the primary way that email works. You have to give people permission to email you. While this might seem like a new approach, an email provider I used in the early 2000s offered something similar. The company was called MailBlocks. MailBlocks was eventually purchased by AOL. None of the modern email services are using this at an app level, and I think there is certainly some value there. Today, we don’t struggle with as much spam as we did in 2003, but rather just a collection of newsletters, shopping alerts, etc. Most of them allow you to unsubscribe, but that is certainly time-consuming.

OnMail is the only email service designed for the way you live your life today in 2020. It offers the first-of-its-kind Permission-Control feature invented by Edison to ensure that your inbox is your inbox. You get to decide who comes in, and who gets your attention. We stop spam before it enters your inbox so your inbox stays clean. As with our Edison Mail apps, we block all read receipts without degrading your email experience, and you won’t see a targeted ad lurking in your inbox.

OnMail is also claiming to have next-generation search capabilities. Will it perform better than Gmail search? Time will tell. Other additional features of the service include large attachment support, automatic read receipt blocking without disabling images, and enhanced delivery speed. OnMail will offer free and paid plans.

OnMail’s Search capabilities are built from the ground up to work with email. You’re able to search email the way you do naturally instead of trying to remember exact keywords. Search shouldn’t have to be complex to work, so Edison fixed that for you.

‘We’ve invested years as a company working to bring back happiness to the inbox,’ said Mikael Berner, CEO, and cofounder at Edison Software. ‘OnMail is built from the ground up to change mail. Nobody should fear giving out their address or have to create multiple accounts to escape an overcrowded mailbox.’

Edison has certainly been at the center of some privacy accusations in the past, so it will be interesting if there is any pushback from users, and if they can convince people that the experience will be worth changing their email address. I agree that it’s probably time for a new email service that does something differently than Google, Microsoft, and Apple. We shall see what OnMail is all about later on this summer.