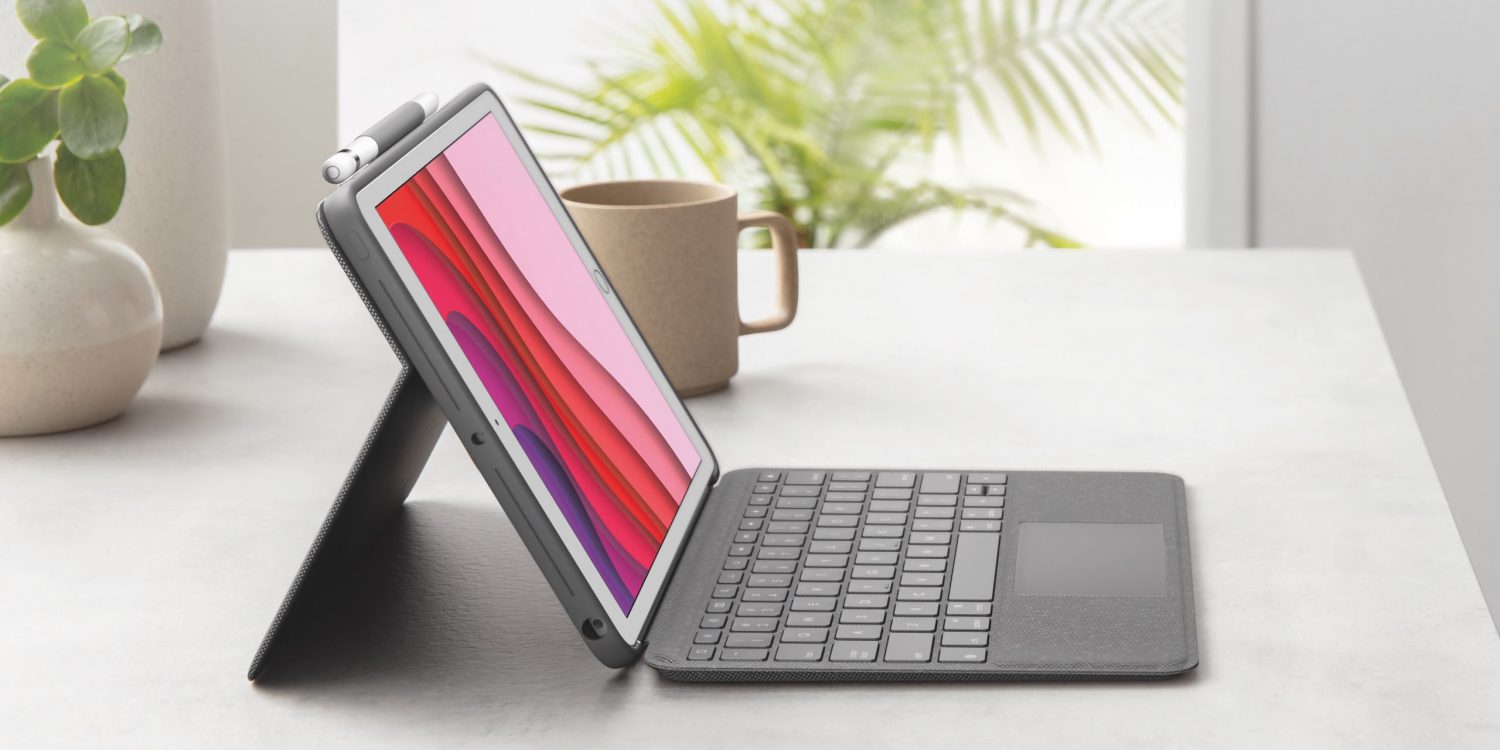 After the surprise announcement that the Magic Keyboard for iPad will be available sooner than originally announced, the cheaper Logitech alternative which fits Apple’s non-Pro iPads is also shipping now.

You can now add the Logitech Combo Touch Keyboard Case to your shopping bag at the Apple Store. Apple is quoting Friday 17 delivery times. Versions of the case are available for 7th generation iPad and 3rd-generation iPad Air users. At $149, they represent pretty good value for money — only slightly dearer than the trackpad-less Apple Smart Keyboard Folio.

Unfortunately, Logitech has not developed models compatible with the iPad Pro line, so the Magic Keyboard remains the best option there.

Like the Magic Keyboard, the Logitech Combo case packs a protective cover, stand, keyboard and trackpad in one package. The case was developed in coordination with Apple as part of the iPadOS 13.4 unveiling, so it should have better characteristics than the less-reliable trackpad inputs we’ve seen made by other case manufacturers.

The Logitech keyboard is backlit and actually features a row of media function keys that the Magic Keyboard lacks. The case charges through the Smart Connector.

At half the price of Apple’s Magic Keyboard cases, you should not expect the feature set to be identical, but it’s close. The main difference between Apple’s case and this is the stand component. Whereas Apple is using a clever cantilever ‘floating’ design, the Logitech keyboard’s stand is ‘just’ a kickstand. We’ll have a review of the Logitech Combo Case for iPad in the coming days.