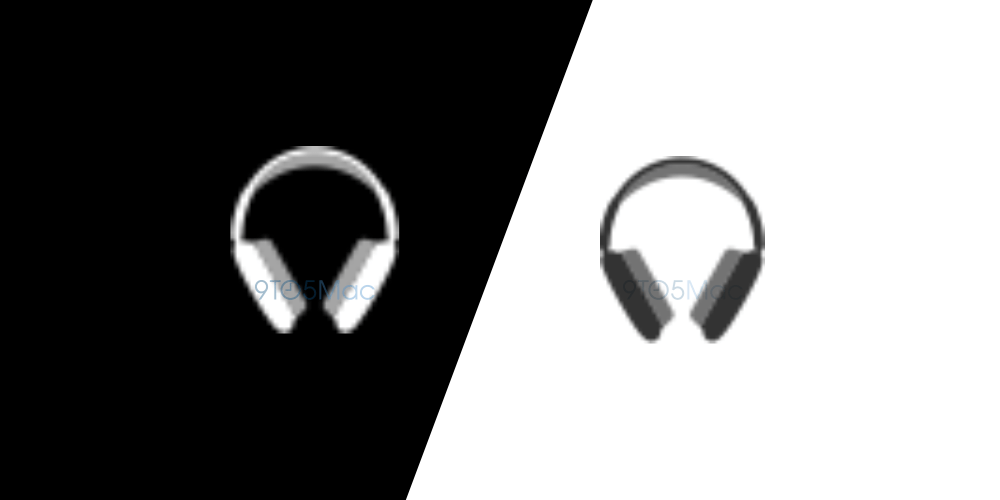 In line with previous rumors dating back a few years, Bloomberg today released a report that Apple will be releasing own-brand over-ear headphones as early as this year. Apple subsidiary Beats already sells high-end over-ear headphones in the form of Beats Studio 3, and released Beats Solo Pro recently, but we have seen Apple release similar audio products to Beats many times before.

In the way that AirPods Pro are differentiated from Powerbeats Pro, we can expect something similar for Apple’s headphones to distance themselves from the Beats line. Bloomberg says Apple’s headphones will feature magnetically swappable components, allowing the user to customize the product for their own style and ergonomics.

The report says Apple has been developing at least two variations of the headphones; one using leather fabrics and another with lighter materials more suited to fitness use cases.

Customizable headphones exist in the market today, but this report says Apple will gone step further than what is already available.

The ear pads and headband padding attach to the frame of the headphones magnetically so they can be replaced by the user. That approach is similar to some headphones from Master & Dynamic and Bowers & Wilkins, though those models only have magnetic ear pads. Apple’s more modular design will allow users to customize their headphones like they do with the Apple Watch. The design may also mean the same set of headphones would be convertible from comfort to fitness use and back again, the people said.

Apple has pushed aggressively into wearable audio products over the last few years, following the success of the original AirPods. The new over-ear headphones would compete with other premium headphone manufacturers like Bose and Sony.

Bloomberg previously said the new Apple over-ear headphones would debut in 2019, but obviously that didn’t happen as the product development was delayed. iOS 14 code leaks have already found glyphs of what the upcoming headphones will look like. It also seems like Apple is readying white and black colorways.

Bloomberg now says we should see the product debut later this year. However, given the current supply chain disruptions as a result of the coronavirus, release timelines for upcoming Apple products (that aren’t business-critical like iPhones) are always going to be somewhat unpredictable.

In addition to usual H1 headphone features like always-listening Hey Siri, it is possible that Apple brings some more smarts from the AirPods into the headphones. One of the coolest features of AirPods is the auto-pause feature; simply remove an earbud and the playing music pauses. This ear detection is not available on any of the Beats headphones products and would be an obvious differentiator for Apple’s entrance.