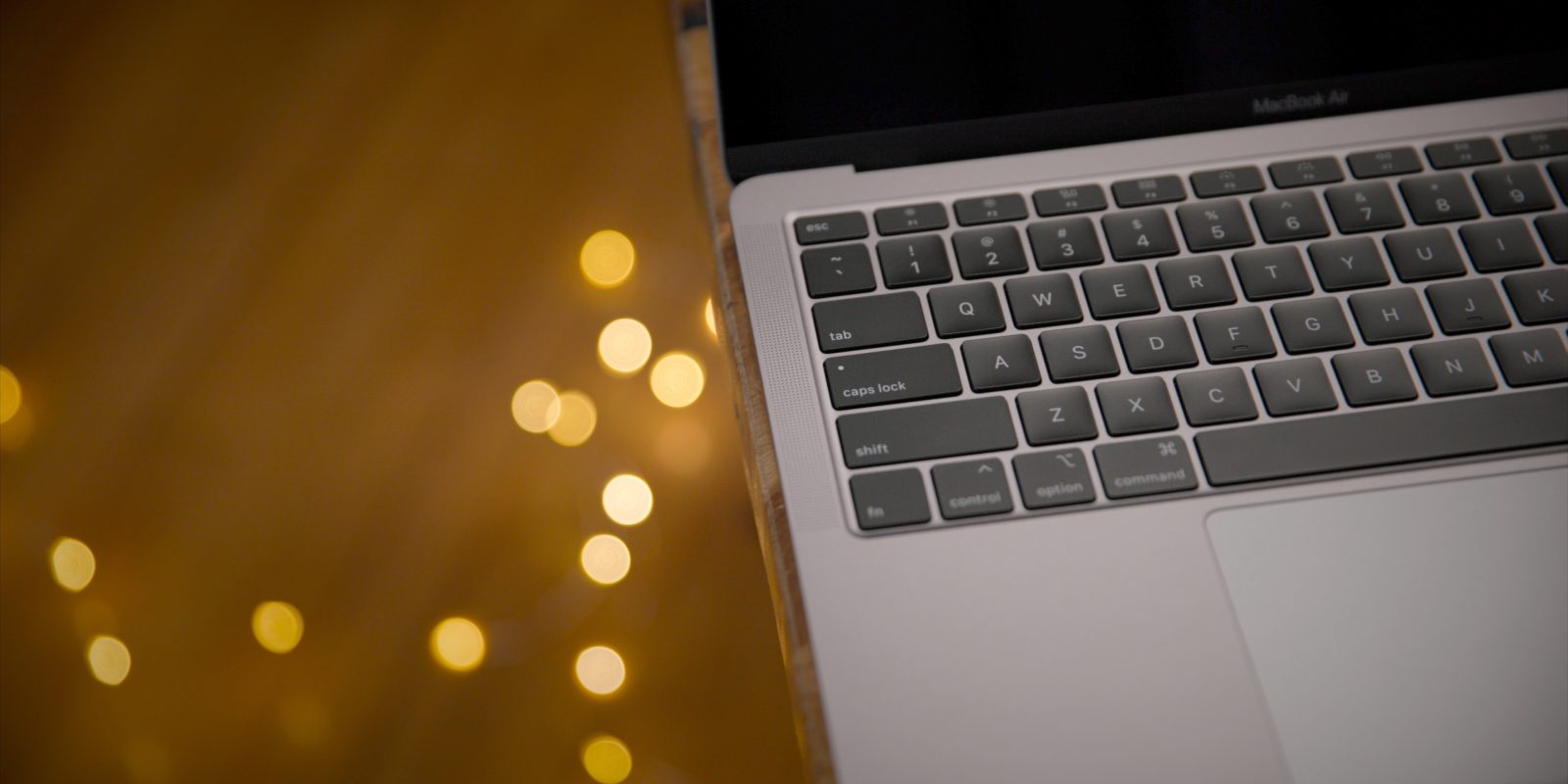 Apple has released the second developer beta of macOS Catalina 10.15.5 today, and it includes a major change to how macOS manages MacBook charging. The Battery Health Management feature aims to improve the long-term battery health of a MacBook.

Jason Snell at Six Colors first reported on this new feature. The goal of the change is to “reduce the rate of chemical aging of the MacBook’s battery, thereby extending its long-term lifespan,” but without compromising battery life.

For example, if your MacBook is left plugged in most of the time, the Battery Health Management feature will kick-in to stop your MacBook from charging to full capacity. The new feature is available only on MacBooks that charge via Thunderbolt 3, not MagSafe.

The feature works by analyzing the temperature of the battery over time, as well as the charging pattern the laptop has experienced—in other words, does the laptop frequently get drained most of the way and then recharged fully, or is it mostly kept full and plugged in? In the latter case, Battery Health Management is more likely to stop a bit short of full capacity in order to extend the battery’s long-term lifespan.

And of course, Apple has made privacy a tentpole of this new Battery Health Management feature. The company says that all charging data is kept on-device unless the user opts-in to sharing anonymous analytics data with Apple.

This is similar to the Battery Heath features that have come to the iPhone over the last two years. On the iPhone, Apple allows users to manage their Battery Health and capacity, and disable performance throttling caused by reduced battery capacity. iOS 13 also quietly added a new Optimized Battery Charging feature, which aims to extend the lifespan of your iPhone’s battery to reduce how often the battery stays at 100% charge.

The second developer beta of macOS Catalina 10.15.5 is available to developers now and will be available soon to public beta users as well.

Apple has more details in a new support document too.