Apple Pay expands to Volksbank and Raiffeisenbank customers in Germany 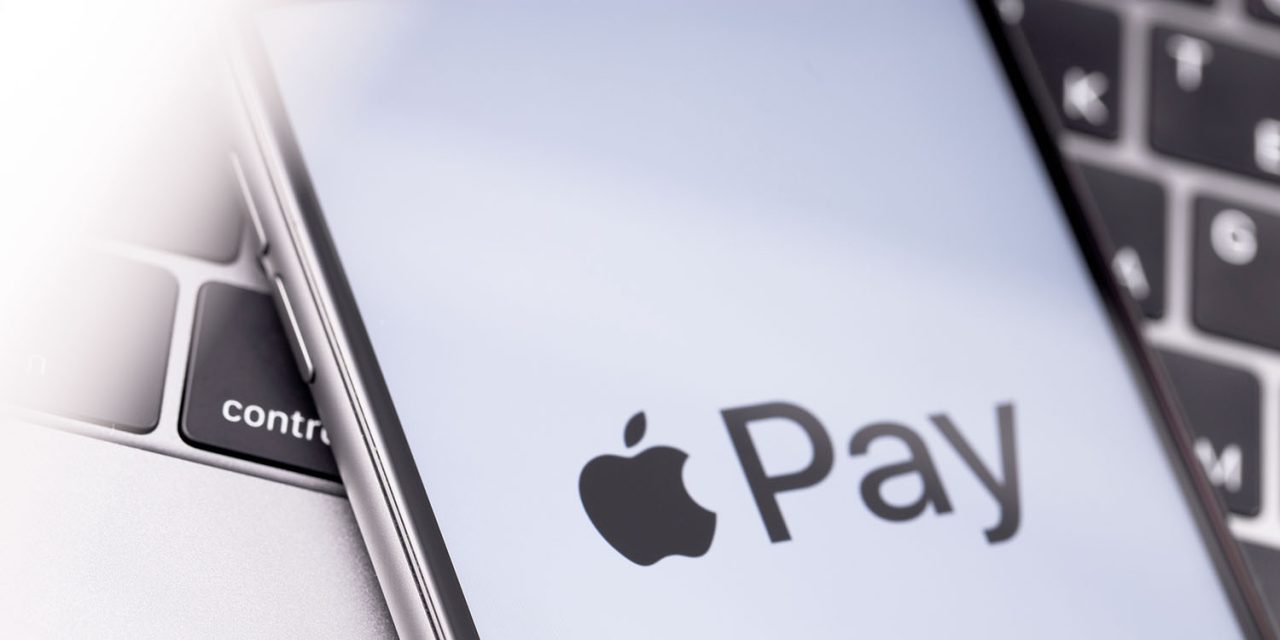 Apple Pay continues its expansion around the world today. The mobile payments platform launched in Germany back in 2018, and now one of the largest banking groups in the country has added support.

As reported by local news outlet Focus, Volksbank and Raiffeisenbank customers in Germany can now use Apple Pay on their iPhone, iPad, Mac, and Apple Watch. As of right now, there is no debit support, but customers can add their credit cards to Apple Pay.

The Federal Association of Volksbank and Raiffeisenbank is a consortium of over 1,000 independent credit unions. This makes it the largest banking group in Germany. According to the report, this expansion brings Apple Pay to over 30 million additional customers in Germany.

Apple Pay works on the iPhone, iPad, Mac, and Apple Watch. On the Mac, you can use Apple Pay on the web to easily make purchases through compatible websites. On Apple Watch, simply double-click the side button to reveal the Apple Pay interface.

iPhone and Apple Watch support also works with many payment terminals for in-person transactions as well. Simply double click the side button on your iPhone or Apple Watch, then tap it against a compatible terminal.

To add your Volksbank credit card to Apple Pay, open the Wallet app and tap the plus button in the upper-right corner. The app will now walk you through the process of adding your card to your iPhone and Apple Watch.

Here are the other banks in Germany that support Apple Pay as of right now: