Would you buy a 23-inch iMac? Is Intel vs ARM important to you? [Poll] 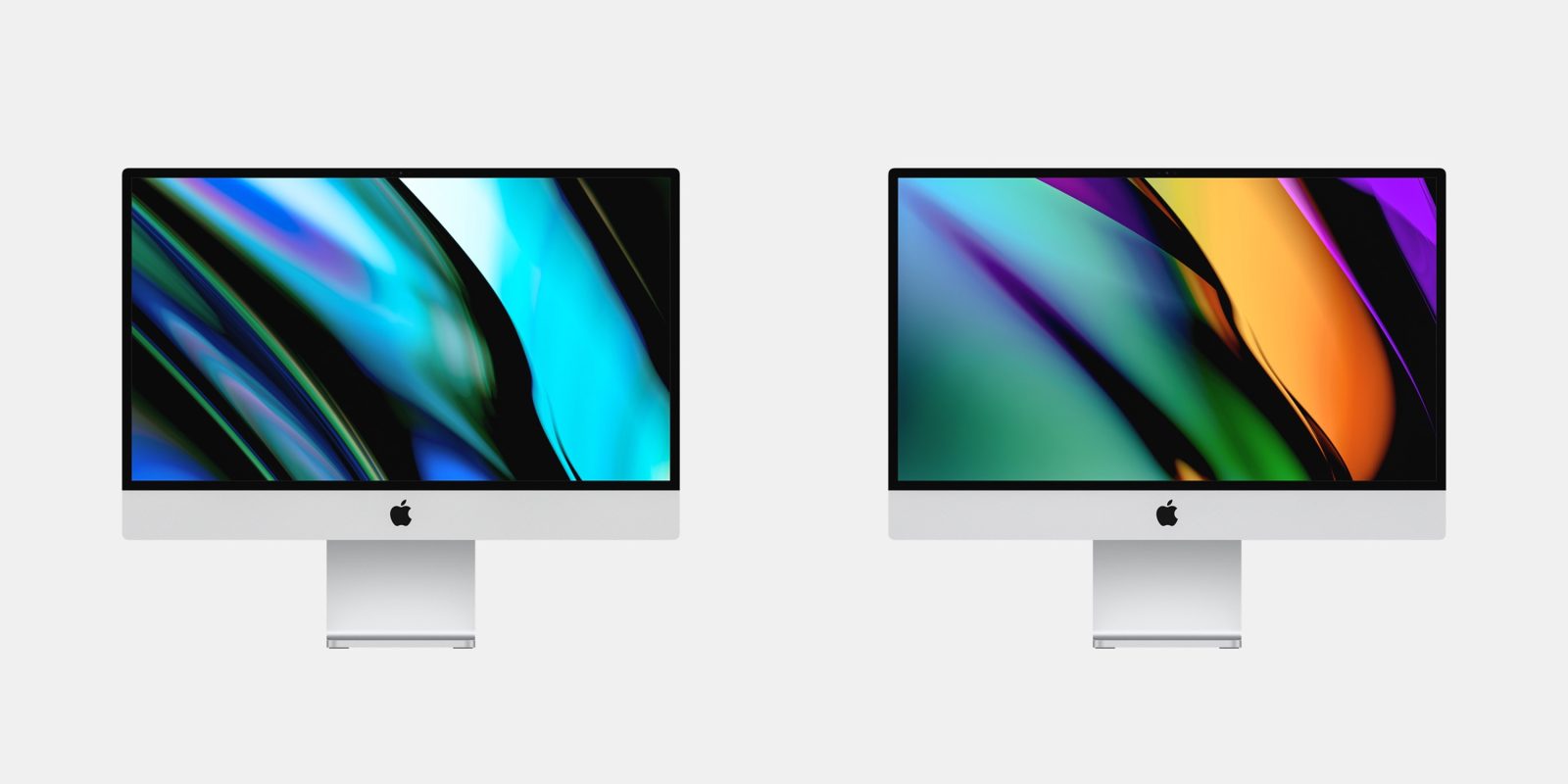 A new report today claimed that Apple is working on the long-awaited iMac update and that we could see a 23-inch model start production in Q3 this year with a launch happening in Q4. There will no doubt be lots of pent up demand for a truly refreshed iMac in any case, but will Apple’s decision to use an Intel or ARM processor be a deciding factor for you?

Apple’s iMac lineup hasn’t changed hardly at all over the last decade, keeping the same overall industrial aluminum and glass design. It’s the last major product category due for a major overhaul after the iPhone X in 2017, iPad Pro in 2018, Mac Pro in 2019, and MacBook line changes over the last few years.

While the current iMac design does have a certain timelessness to it, the large black bezel around the entire display and chunky silver chin are what dates it the most.

As we noted in the report on the 23-inch iMac, it’s possible we could see Apple keep the same hardware footprint of the 21.5-inch iMac but deliver a 23-inch display in the same chassis thanks to smaller bezels. However, we still don’t have specifics on what type of design changes we could see outside of potentially reduced bezels (even though the iMac concept above looks sharp if you like the Pro Display XDR design).

Apple has some history with this, last year its officially endorsed third-party display, the LG UltraFine was bumped to a 24-inch screen from the original 21.5-inch size. And years before that, the aluminum iMac was made in a 24-inch model from 2007-2009.

While a redesigned iMac will be popular thanks to lots of pent up demand over the last decade one interesting aspect is the timing of the release. Reliable Apple analyst Ming-Chi Kuo previously predicted that Apple will launch its first Mac with an in-house ARM chip as soon as early 2021.

If the 23-inch iMac does land in Q4 this year and comes with an Intel chip, sales could be muted if some customers are hesitant to buy the new model with ARM on the horizon.

How about you, are you ready to buy a 23-inch iMac? Is the processor a deciding factor? Let us know in the poll and comments below!