Apple TV+ orders ‘The Shrink Next Door’ series starring Will Ferrell and Paul Rudd, based on podcast of the same name 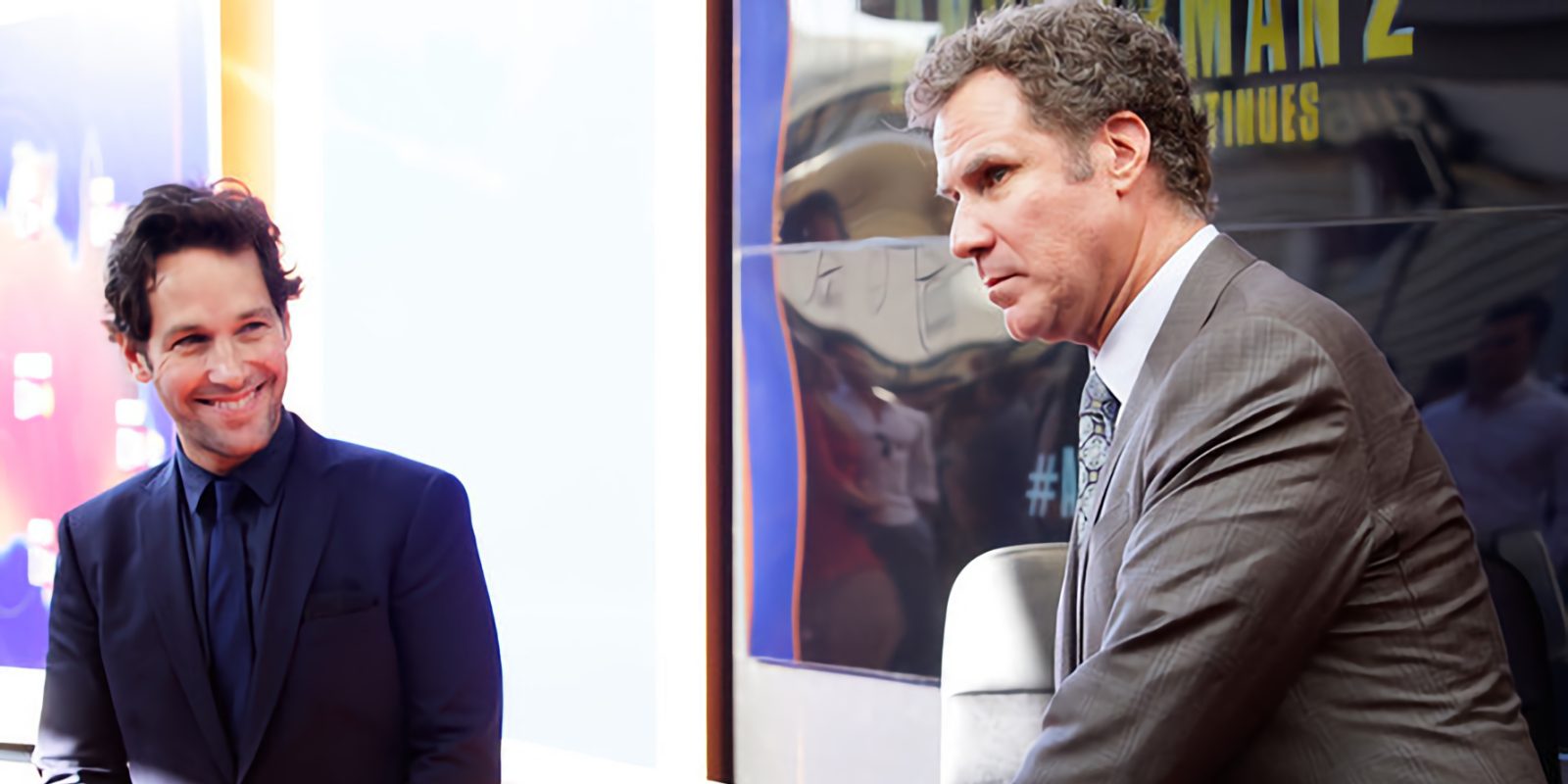 Apple has landed a new comedy series order, “The Shrink Next Door”, which will star Will Ferrell and Paul Rudd. The show is based on the popular podcast of the same name.

The show is a dark comedy loosely based on true events. The plot will describe the relationship between Rudd’s character, a celebrity psychiatrist, and his long-running patient Martin Markowitz (played by Ferrell).

Over time, the psychiatrist invades Markowitz’s life, moves into his home and takes over the business.

The series explores how a seemingly normal doctor-patient dynamic morphs into an unprecedentedly exploitative relationship filled with manipulation, power grabs and dysfunction at its finest.

Apple said it won the rights to the series in a highly competitive situation. This is Ferrell’s second Apple TV+ project, as the company picked up a musical remake of ‘A Christmas Carol’ late last year. The Shrink Next Door will see Ferrell and Rudd share a screen for the first time since Anchorman 2.

The series will be directed by Michael Showalter and scripted by award-winning writer Georgia Pritchett.

As Apple only just announced the series, and basically all television production is on halt at the moment due to the coronavirus lockdown measures, it may be a while before we see the show hit Apple TV+. Like all Apple TV+ content, the show will premiere worldwide and be exclusive to Apple’s $4.99/month streaming service.