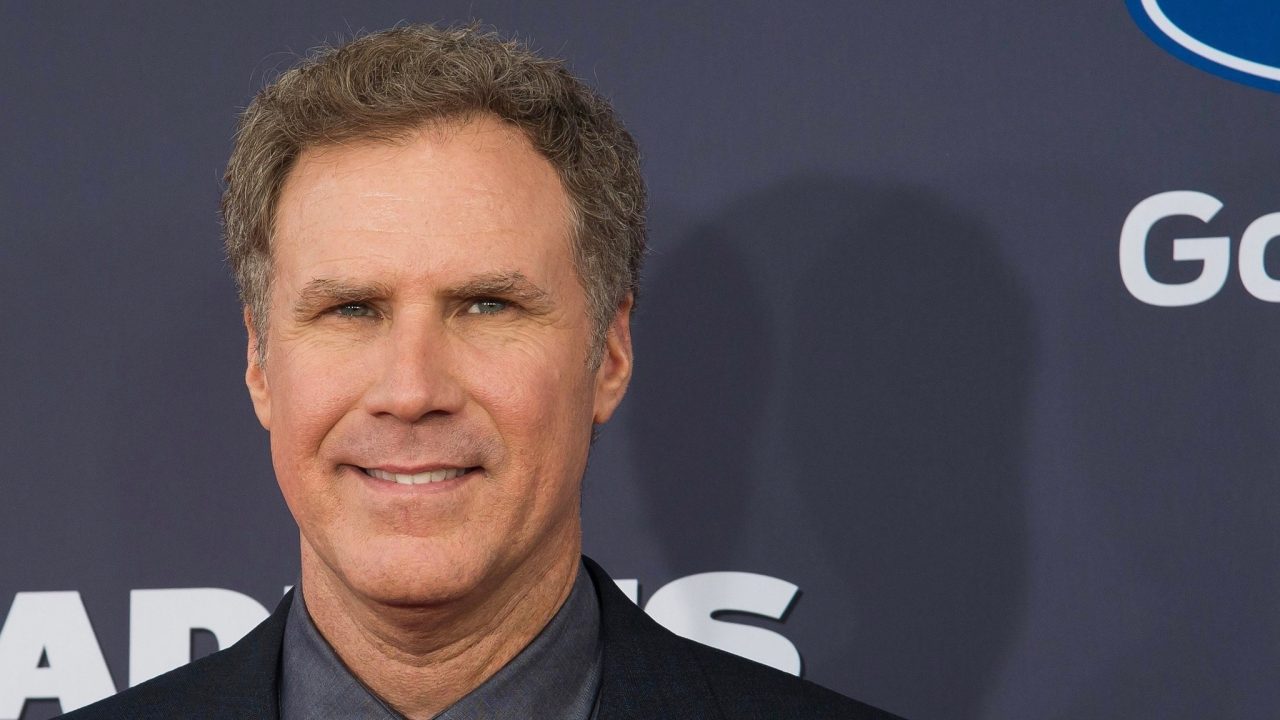 Ahead of the launch of Apple TV+ on November 1, Apple continues to expand its collection of feature films. According to a report from the Hollywood Reporter, Apple is in “final negotiations” to acquire the rights to a “music reimagining” of A Christmas Carol starring Will Ferrell and Ryan Reynolds.

Apple is said to have come out on top of a bidding war for the rights to the film. Specific terms haven’t been disclosed, but Apple reportedly moved “aggressively as it seeks to make an impact in the original features space.”

The musical reimagining of Charles Dickens’ A Christmas Carol will star Ferrell and Reynolds and be directed by Sean Anders and John Morris, who previously worked with Ferrell on the Daddy’s Home comedies. Creative specifics about the film are unclear.

Producing the new take on the Christmas classic are Ferrell and Jessica Elbaum via their Gloria Sanchez label and Reynolds and George Dewey via the duo’s Maximum Effort banner. Anders and Morris are also producing with their label, Two Grown Men.

While this film will ultimately land on Apple TV+, it could also appear in theaters. A report last week suggested that Apple is pursuing theatrical releases for some of its films to make them eligible for various awards and to please creators.

Apple TV+ will launch on November 1. You can check out all of the trailers we’ve seen so far in our full roundup here.