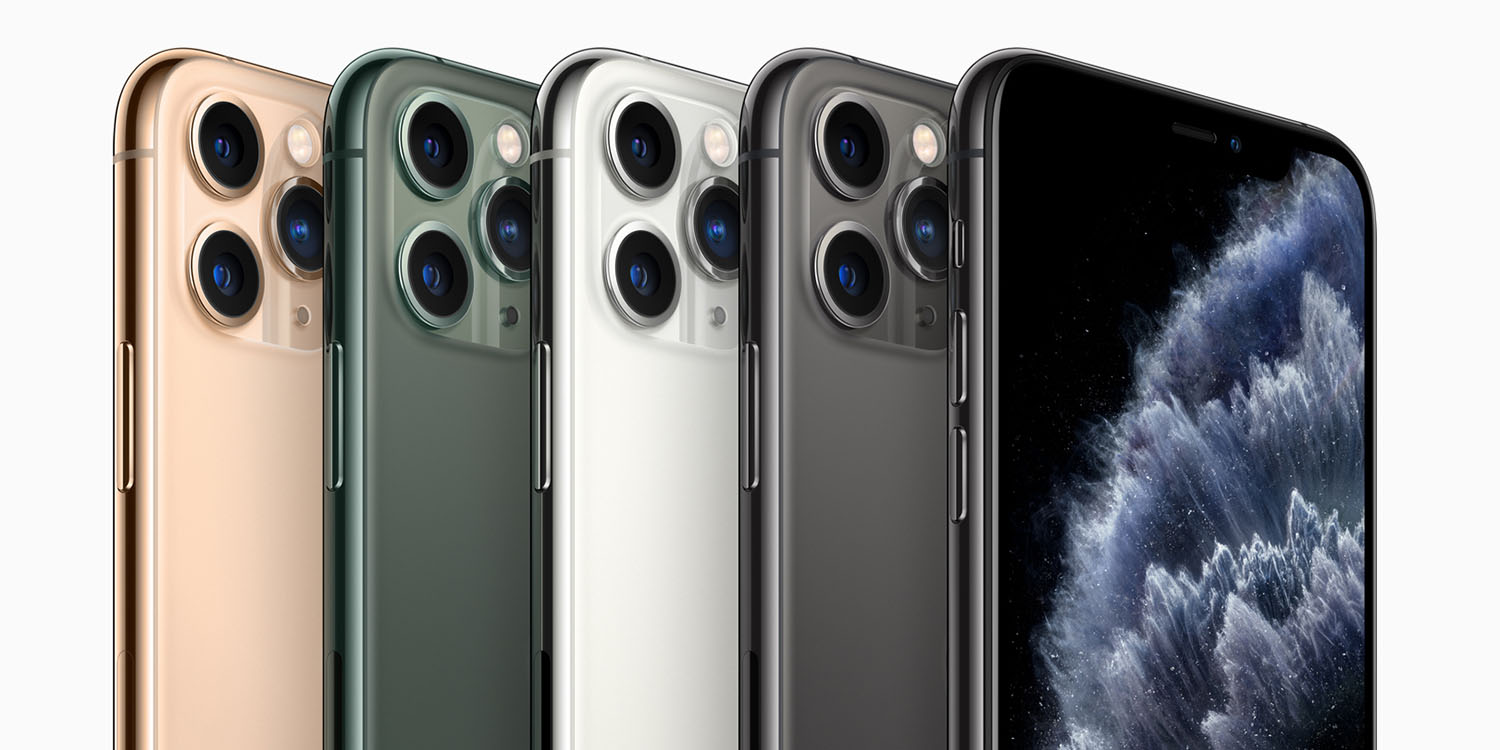 The smartphone market is expected to decline as much as 16.5% in the second quarter, according to the latest estimates by TrendForce. Of course, the cause of this precipitous drop is the continuing economic impacts of the coronavirus.

TrendForce believes the first quarter of 2020 saw a 10% decline in smartphone output, and that will worsen in Q2 as businesses feel the brunt of a full quarter of coronavirus lockdowns. The firm currently estimates an 11.3% decline for the full year, which means it expects some degree of recovery in the second half of the year.

The coronavirus has affected smartphone demand and supply. Lockdown measures resulted in factory closures that saw production plummet. Many believe the iPhone SE was originally scheduled to debut in March but was delayed to April as a result of the pandemic.

However, now the leading cause for lower smartphone shipments will be consumer demand. Key iPhone assembly factories like Foxconn were shut down through February, but have mostly come back online since the middle of March.

With so many people globally unemployed, and many more on reduced hours and wages, demand for luxuries like iPhones has fallen as the economy stumbles. People still in work are also being more conservative about future spending. It remains to be seen whether COVID-19 will cause a full-on recession.

Before the coronavirus reared its head, TrendForce expected Apple to top 200 million iPhones produced in 2020 — after a couple of years of gradual declines. However, they believe Apple saw iPhone production fall about 9% in the first quarter or around 37.9 million iPhone units.

Whilst the launch of the iPhone SE should help stabilize production in the current quarter, demand expectations for the high-end iPhone 12 flagship devices at the end of the year are reduced.  The Wall Street Journal reported that the launch of Apple’s flagship 2020 iPhones will be delayed by about a month, pushing more unit shipments into 2021.

Apple will report official revenue and profit results for the January-March period at its quarterly earnings call later today. The company withdrew its guidance in the wake of the pandemic, suggesting it will not reach previously-declared targets as iPhone sales fell.

TrendForce’s figures show that Apple ranked third in terms of global smartphone market share for the first quarter of 2020, trailing Samsung and Huawei.