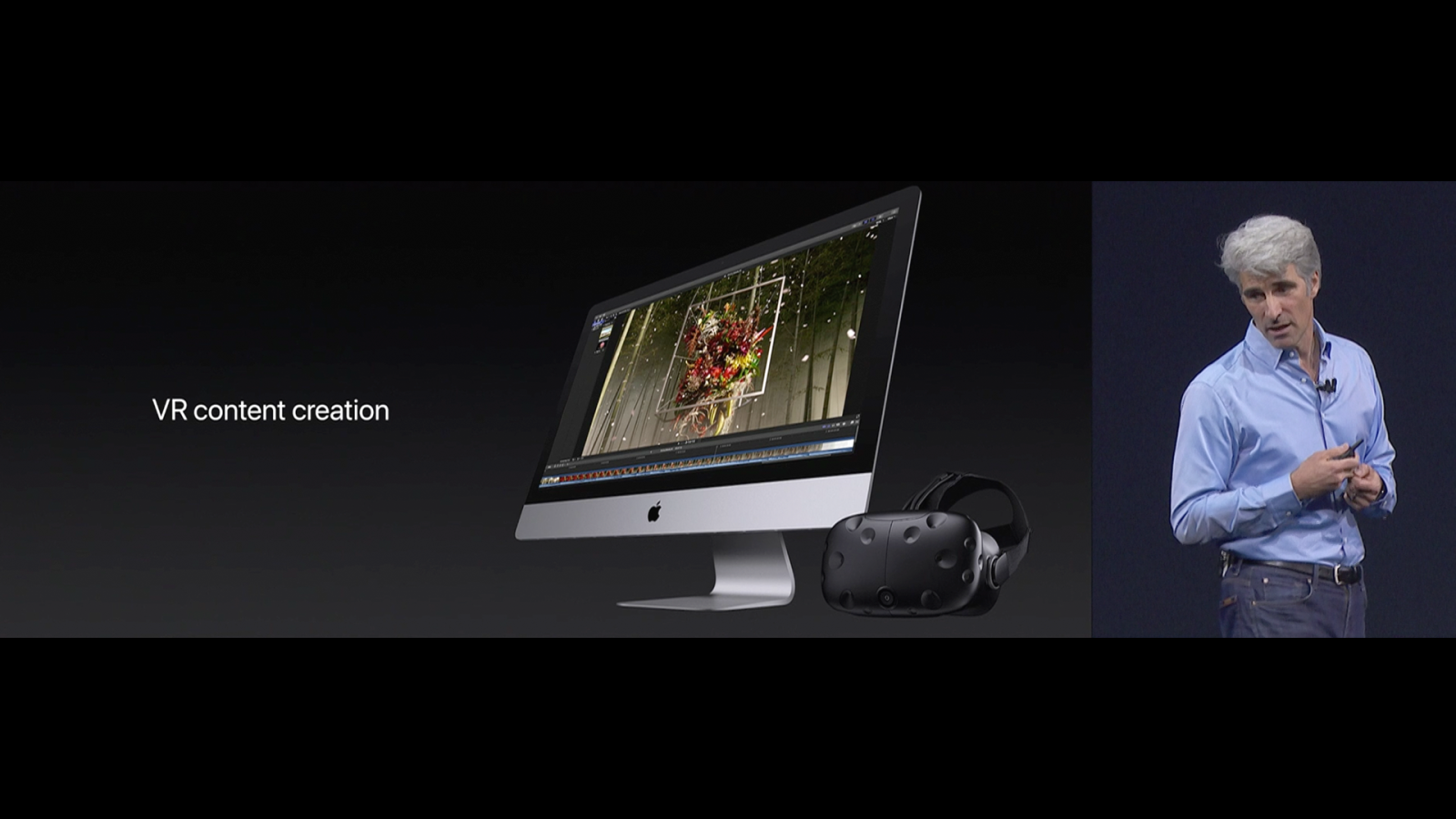 You may remember when Apple announced at WWDC 2017 that macOS High Sierra would be the first version of Mac’s operating system with support for virtual reality. In a big move, Apple worked with Valve, Unity, and Unreal to bring their VR SDKs to the Mac. Today, however, Valve announced that SteamVR for macOS will be discontinued as the company now focuses on tools for Windows and Linux.

Valve says users can still access VR content on macOS using legacy builds, but there won’t be any further support or updates for these apps and SDK. There’s nothing that can be done as a workaround if they stop working with future versions of macOS.

SteamVR has ended OSX support so our team can focus on Windows and Linux. We recommend that OSX users continue to opt into the SteamVR [macOS] branches for access to legacy builds. Users can opt into a branch by right-clicking on SteamVR in Steam, and selecting Properties… -> Betas.

That doesn’t come as much of a surprise, actually. As pointed out by UploadVR, a survey published by Valve in March 2020 reveals that only 4% of Steam users run it on a Mac, and just 1% own a VR headset. It’s not hard to imagine the reason why Valve is dropping SteamVR support for macOS, as the company probably had to put effort into a platform with a small number of users.

Macs have never been popular for gaming as the hardware of entry-level models can’t handle graphic-intensive games. Even with advanced technologies like the Metal API, most developers only release versions of their games for Windows, and losing support for tools like SteamVR keeps the Mac even further away from the gaming universe.

Rumors suggest that Apple is working on its own AR/VR headset, so we expect to see some developers returning to the platform in the future using Apple’s SDK.