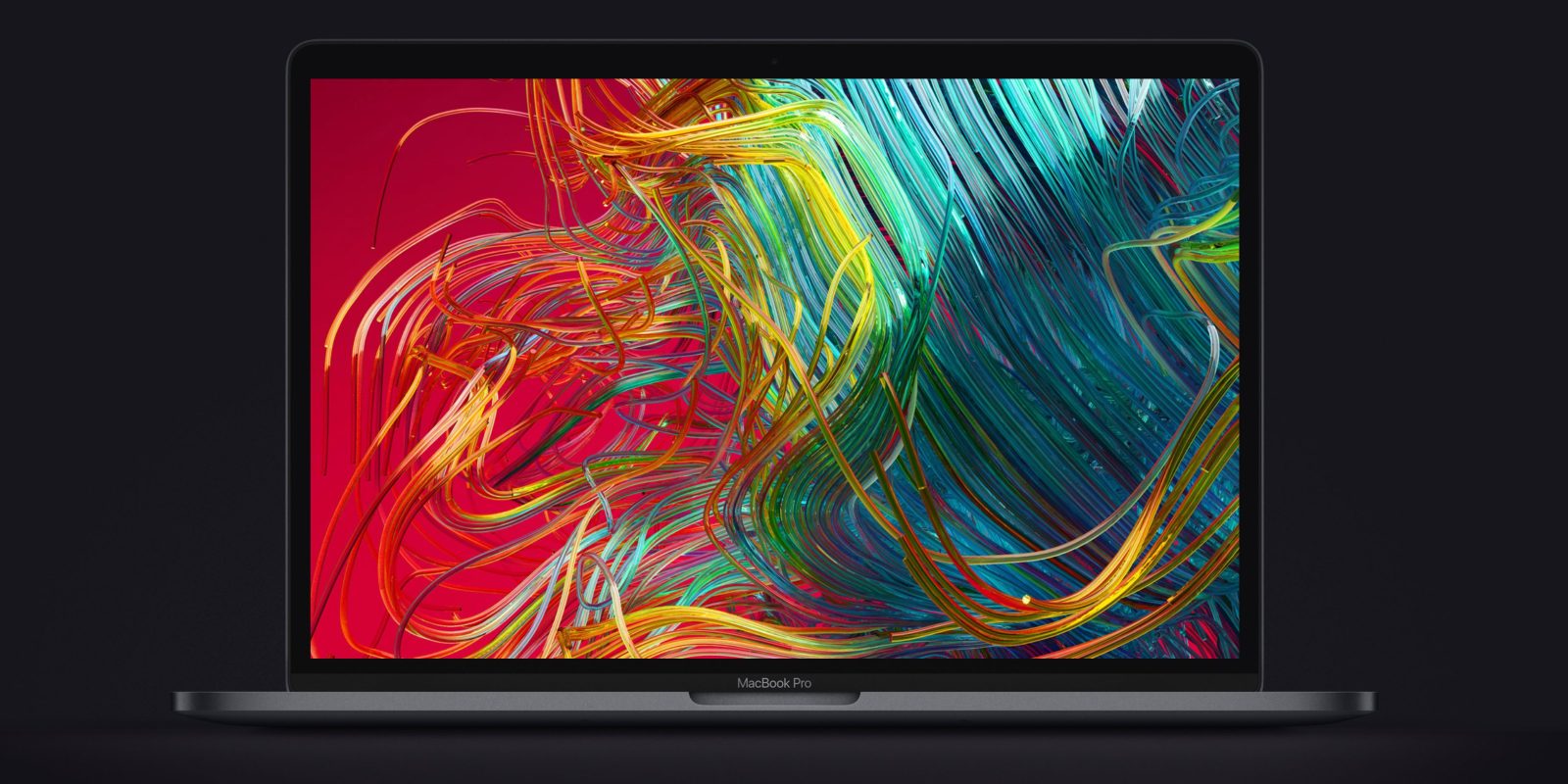 Prosser previously correctly reported the exact release date of the 2020 iPhone SE, weeks ahead of time.

The new 13-inch is expected to draw heavily from the 16-inch’s playbook, eschewing butterfly for scissor switch keys and potentially slimming down the bezels around the display.

There have been conflicting rumors about whether Apple would up the screen size to 14-inches whilst making the screen bezels smaller. This is of course what they did with the 15-inch MacBook Pro, by replacing it with the 16-inch with a very similar chassis size. But some rumors have suggested that Apple would spec-bump the 13-inch Pro and also release a different 14.1-inch model later this year.

Whilst a Magic Keyboard will be the most significant change, we would also anticipate processor speed boosts for the new 13-inch and possibly upgraded mics and speakers as well.

We’ll obviously be keeping our eyes peeled on the Apple Store for any official announcements. For reference, the 2020 iPhone SE was announced at 5 AM Pacific Time.