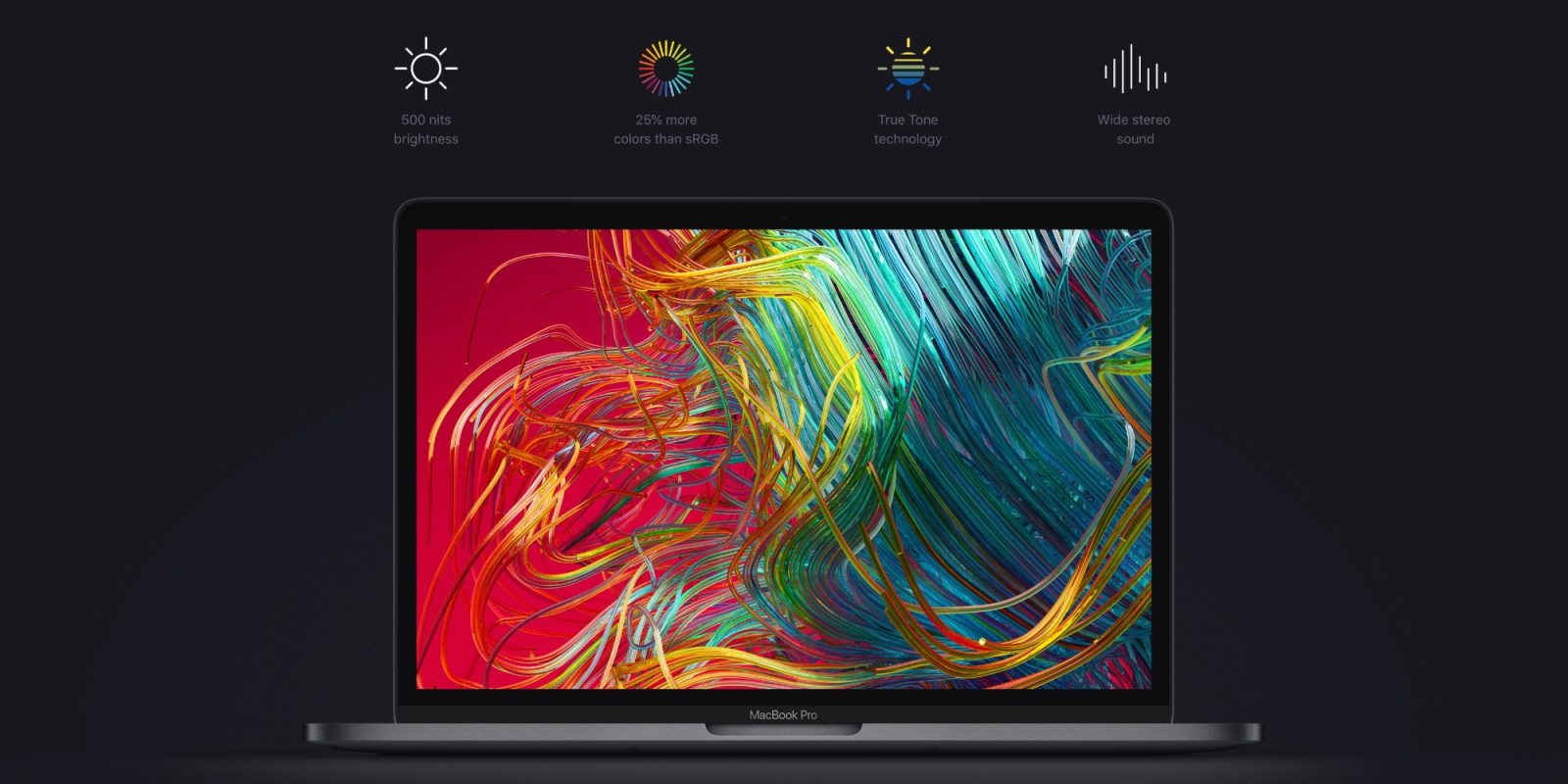 While the previous-generation 13-inch MacBook Pro could only be connected to a single 5K display or two 4K displays simultaneously, the 2020 models works with one external 6K display (6016×3384 resolution) at 60Hz. That means users who prefer the smaller version of the MacBook Pro can now use it with Apple’s Pro Display XDR in its full resolution.

On the downside, this new MacBook Pro is not compatible with Wi-Fi 6, keeping the old 802.11ac Wi‑Fi instead. Wi-Fi 6 enables faster transfer speeds and better traffic management for congested networks, and it’s becoming more common — the iPhone 11 and the 2020 iPad Pro already use the new Wi-Fi 6 standard. And yes, it still has a 720p FaceTime camera in 2020.

The new 13-inch MacBook Pro starts at $1299, but models with the 10th-generation Intel CPU and 16GB RAM starts at $1799. You can now order it from Apple’s online store and already even at a discount through Expercom.