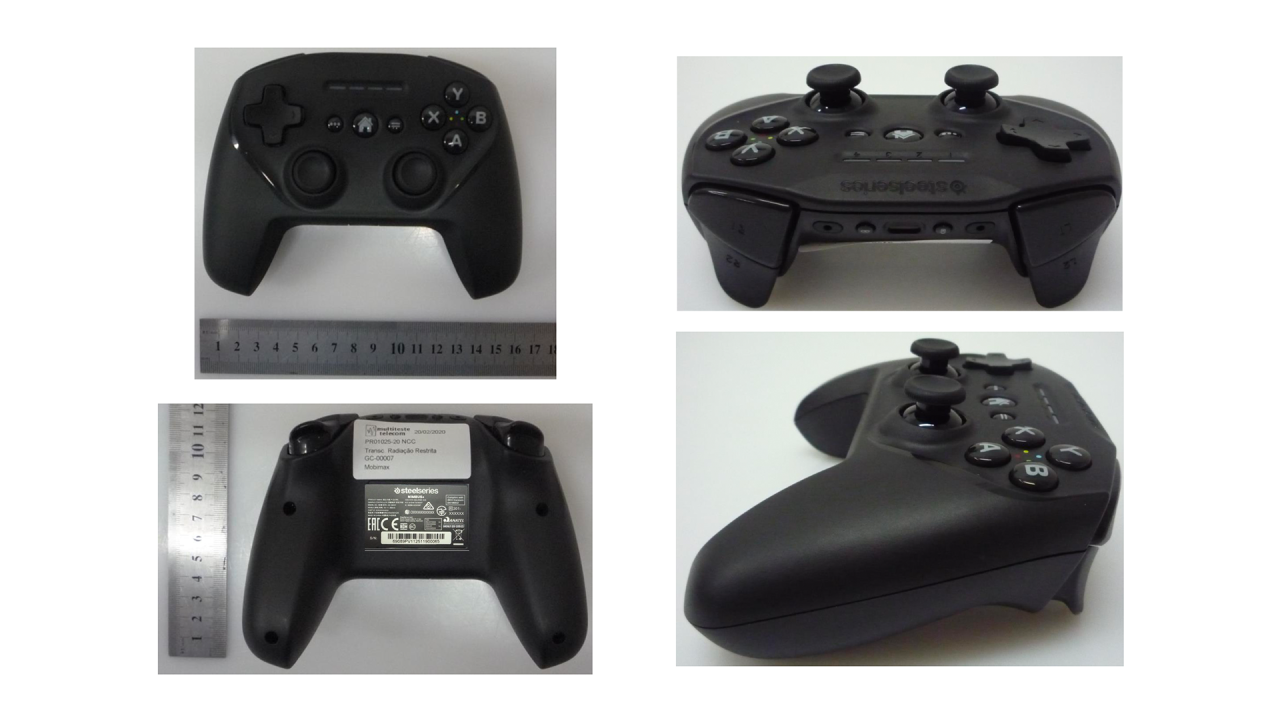 Back in 2015, after Apple announced the 4th-generation Apple TV with tvOS and App Store, SteelSeries announced its first Nimbus joystick compatible with iPhone, iPad, and Apple TV. Now the company is preparing to release a new version of Nimbus called “Nimbus+”, which seems to be very similar to the current Stratus Duo controller — but with Made For iPhone (MFi) certification.

The new SteelSeries’ Nimbus+ has just leaked into ANATEL’s homologation system, Brazil’s FCC-equivalent. First spotted by InsiraFicha, ANATEL has shared a series of photos and documents from the new joystick, which reveal the compatibility with Apple devices and even a Lightning port on the back for charging its internal battery.

Based on these details, Nimbus+ looks almost identical to Stratus Duo — which only works with Windows and Android devices, and is recharged via a Micro-USB port. SteelSeries has probably decided to use the Nimbus+ name for the MFi version to avoid confusion with the current model and to emphasize the Lightning charging.

Users will be able to pair the controller with an iOS device wirelessly using Bluetooth 4.1. According to the leaked manual, the Nimbus+ joystick is compatible with iPhone 6 and later, iPad Air 2 and later, the 7th generation iPod touch, and both Apple TV HD and 4K. Although it’s not mentioned, it probably works with the Mac as well.

By coincidence, the first generation Nimbus Wireless Gaming Controller is now sold out in Apple’s official online store, which suggests that SteelSeries may announce Nimbus+ imminently. While the current Nimbus cost $49.95, Stratus Duo is priced at $59.99, so you should definitely expect a price increase on Nimbus+ compared to the first version. 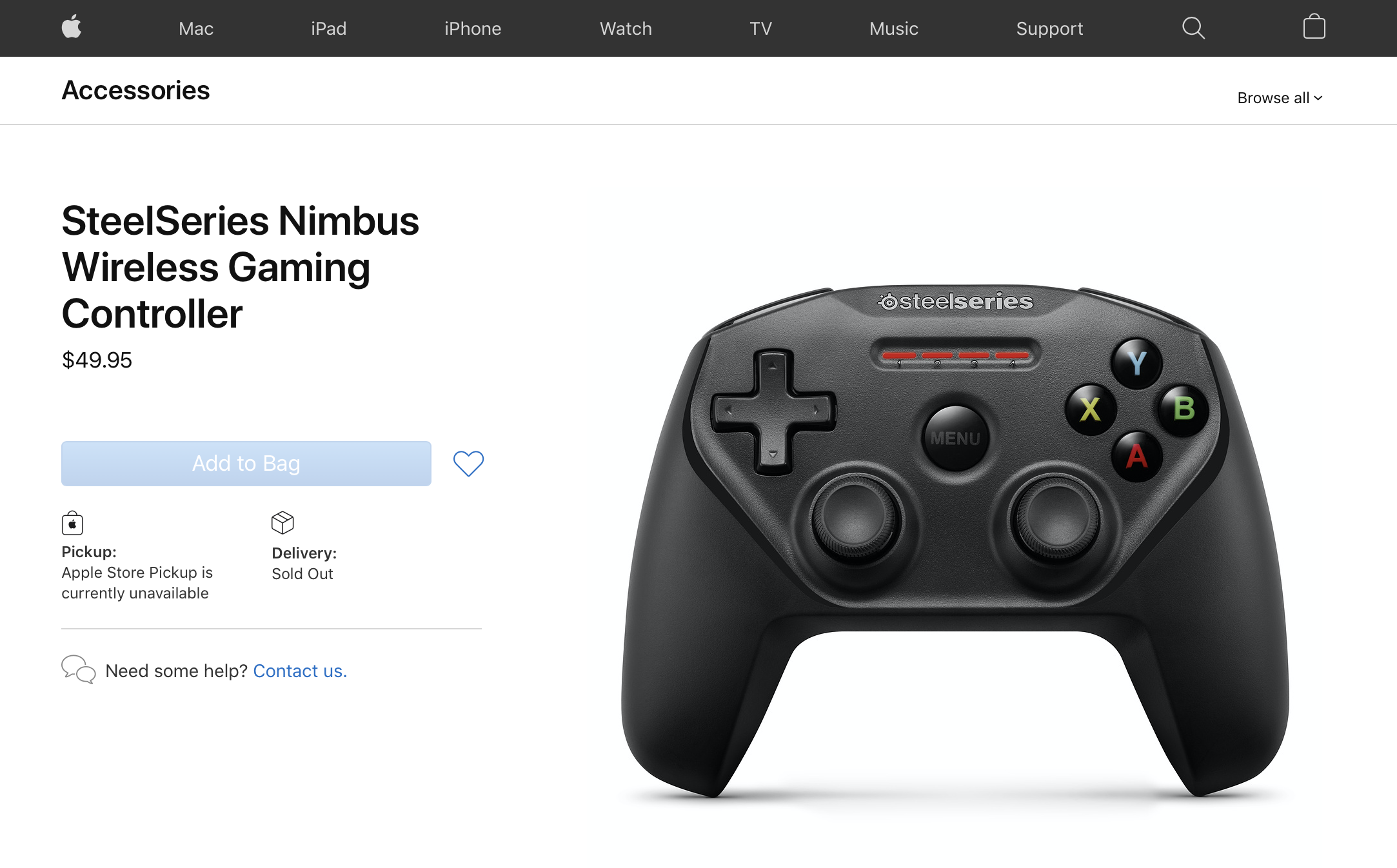 You can learn more about Nimbus and Stratus Duo controllers on SteelSeries’ website.