Some Twitter iOS and web users will see new, clearer layout for replies 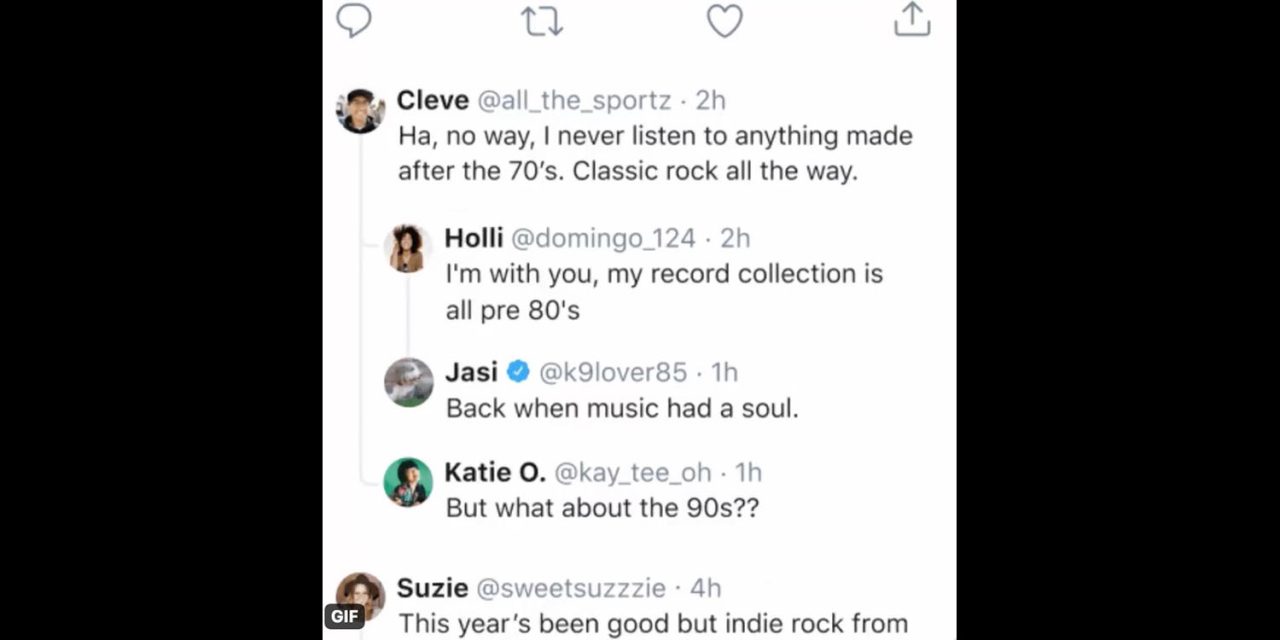 Some Twitter iOS and web users will see a new, clearer layout for replies to tweets.

The company originally used its prototype twttr app to test the use of indents and connecting lines to more clearly distinguish replies to comments, and this apparently went down well …

Twitter said that it is now moving on to a wider test outside this app.

Your conversations are the 💙 of Twitter, so we’re testing ways to make them easier to read and follow.

Some of you on iOS and web will see a new layout for replies with lines and indentations that make it clearer who is talking to whom and to fit more of the convo in one view.

We’re also experimenting with placing like, Retweet, and reply icons behind a tap for replies. We’re trying this with a small group on iOS and web to see how it affects following and engaging with a convo. We’ll keep you updated as the conversation experience evolves!

TechCrunch notes that Twitter tested a more chat-like interface before apparently deciding a more subtle design was the better option.

In its prototype app twttr, Twitter tried out a variety of styles, including, at one time, a design where the individual responses were more rounded — similar to chat bubbles.

The design that’s stuck around the longest, however, is the one that’s now making its public debut on Twitter.com and Twitter’s iOS app.

It involves branching lines that connect the different parts of the conversation threads together. The lines are more subtle than the chat bubbles had been, appearing as a lighter gray when Twitter’s default white theme is applied. Extra replies are also hidden beneath the “Show replies” label, which you have to tap to continue to read through a given thread.

However, while twttr users apparently liked the option, the initial reaction from those included in the wider rollout aren’t good.

With all due respect, it is horrendous. It is more difficult and time consuming to engage.

All you’ve done is make it about 1000x harder to read and follow.

I don’t want this and clearly neither does anyone else.

That said, any change tends to attract a lot of negative comments until people get used to it, and those who dislike something tend to be more vocal than those who like it, so we’ll have to see how it fares over time.

Twitter yesterday announced that it is also testing a new feature to discourage people from insulting each other. That test will be limited to Twitter iOS users for now.