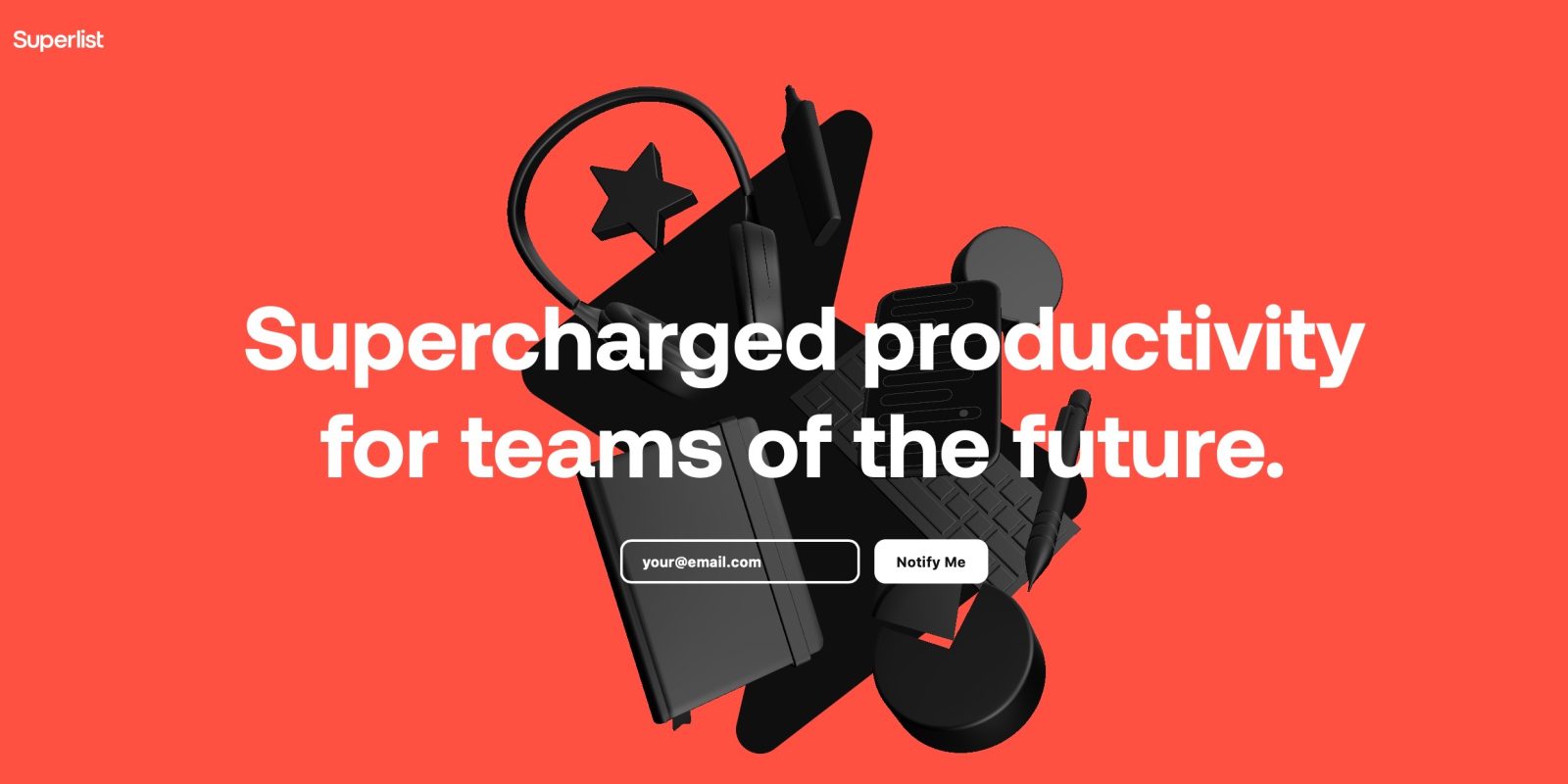 After selling Wunderlist to Microsoft for a cool $200 million in 2015, Wunderlist creator Christian Reber is developing his next productivity app — this time called “Superlist.”

This news was first reported by Protocol’s Source Code newsletter this week. Reber told Protocol that he still sees a big gap between personal to-do applications and enterprise to-do apps:

I just feel there is a big gap between personal to-do apps that don’t scale for work, and ugly enterprise applications that feel really painful to use.

That’s where Superlist comes in. Reber will be a cofounder of the app, “but won’t be running the company.” Some of the team will come from Wunderlist after they were let go from their team at Microsoft, Reber says. The app will be billed as “an investment into the next generation of Wunderlist.” Reber said:

The first Wunderlist app was done in about six weeks,” he said. “We launched it as a desktop app and were completely overwhelmed by the requests.” He told me he learned a valuable lesson: Building an app gets a lot harder once you have users.

Other specifics about Superlist are unknown, but you can sign up to learn more on the landing page here.

Meanwhile, Microsoft is in the process of shutting down Wunderlist and transitioning users to its new To Do application. The app officially shut down today, but users have until June 30 to import data from Wunderlist to the To Do app.

Reber has been outspoken about Microsoft’s plans to shut down Wunderlist despite its loyal user base. Last year, Reber said he made a “serious offer” to Microsoft to buy back the app from Microsoft, but nothing ever came of that.

Were you a loyal Wunderlist user? If so, have you made the switch to another To Do app? Let us know down in the comments!