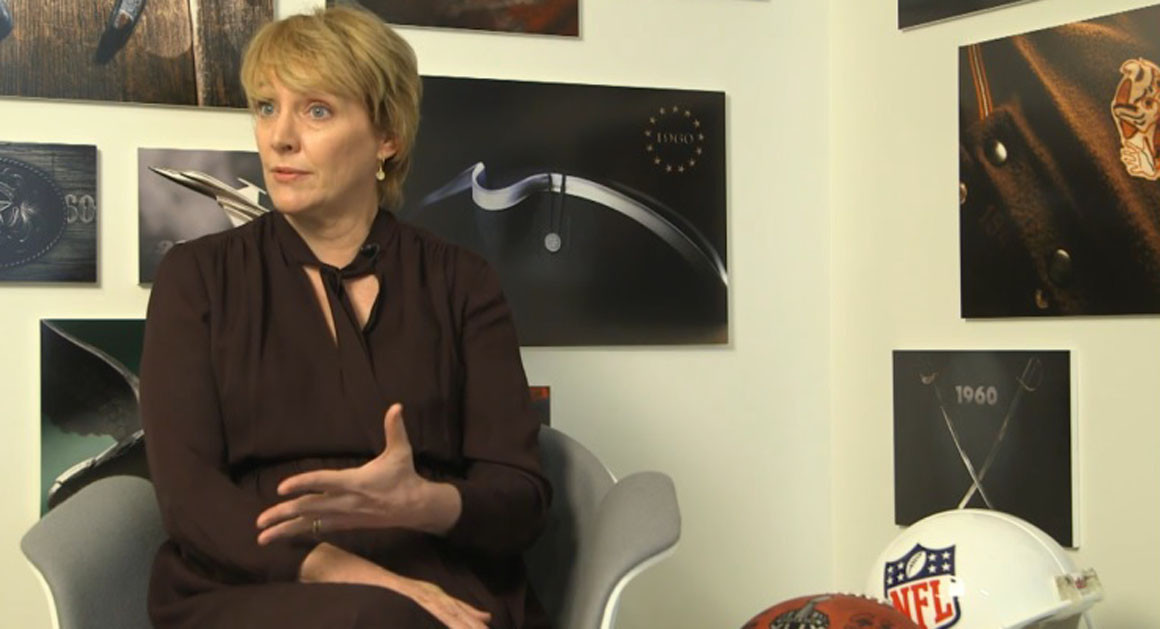 Hogan joined Apple in 2016, tasked with a variety of responsibilities related to policy, lobbying, and government relations. Apple has not yet named a replacement for Hogan, but the company did confirm the departure to Axios.

“Selecting a vice presidential candidate is one of the most important decisions in a presidential campaign and no one knows this more than Joe Biden,” said campaign manager Jen O’Malley Dillon. “These four co-chairs reflect the strength and diversity of our party, and will provide tremendous insight and expertise to what will be a rigorous selection and vetting process.”

Hogan will officially depart Apple next month, the company says.