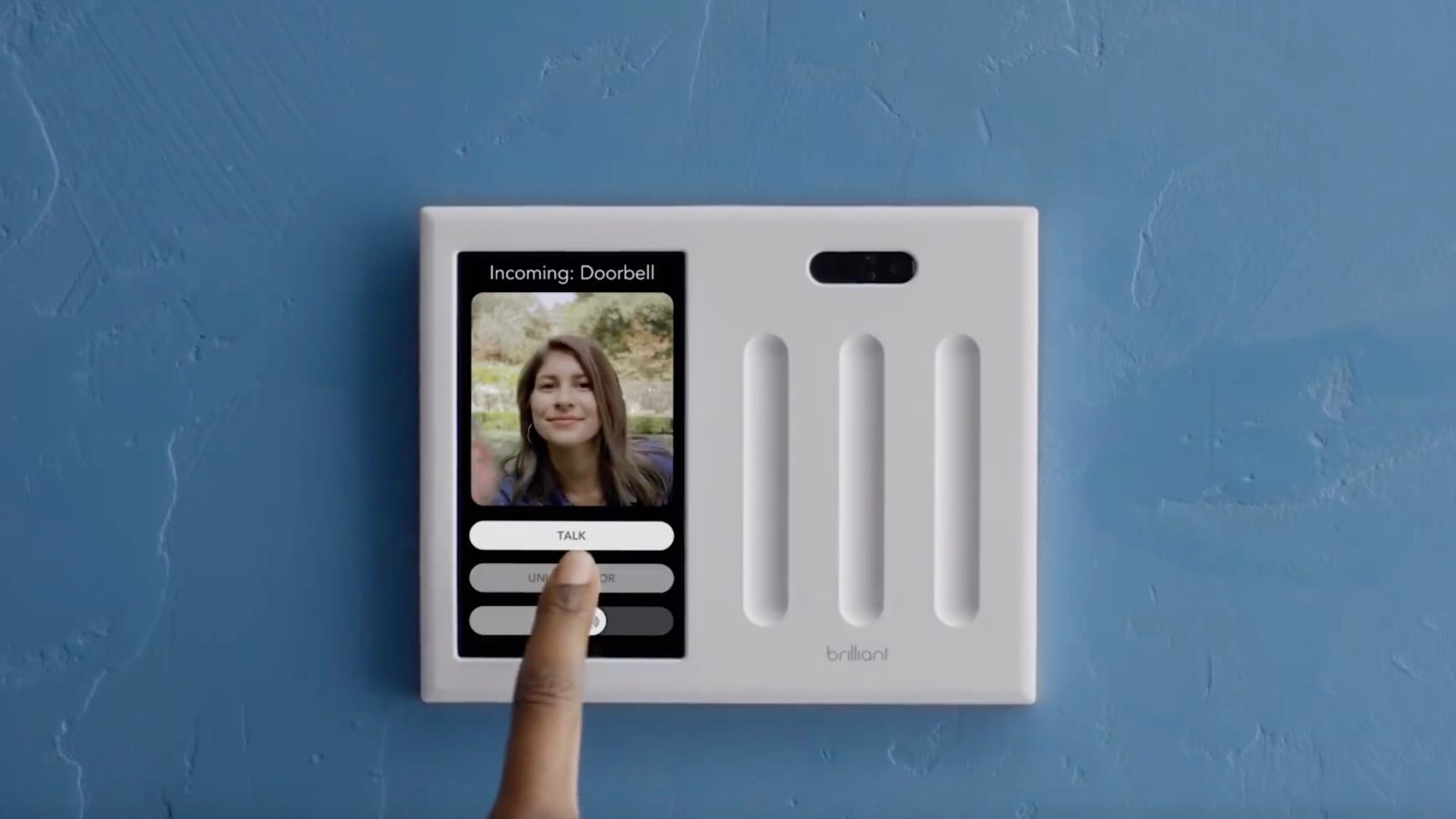 After being announced back at CES in January, Brilliant has officially launched HomeKit support in public beta for its “Control” smart home hub. This means users can now control connected lights and fans through the Home app and with Siri on their Apple devices.

The Brilliant Control replaces your existing light switches around your house, similar to other smart switches on the market. The difference is that Brilliant’s Control panel integrates smart home products from the likes of Amazon, Nest, Ecobee, Ring, August, Philips Hue, Sonos, Honeywell, and Wemo into its display.

With HomeKit support, fans and lights wired directly to Brilliant Control directly will now be controllable via HomeKit:

Brilliant also points out one limitation to its new support of HomeKit, which it says is a limitation on Apple’s side:

Apple currently does not provide support for non-Apple devices to display and control HomeKit devices on their interface. We will continue to work with Apple to see if this can be possible in the future.

For those unfamiliar, Brilliant Control is designed to replace your existing switches and offer a central place platform on which you can control all of your smart home accessories. While the HomeKit tie-in isn’t necessarily as deep as some might like, today’s update at least makes it possible to control the lights and fans controlled by that switch.