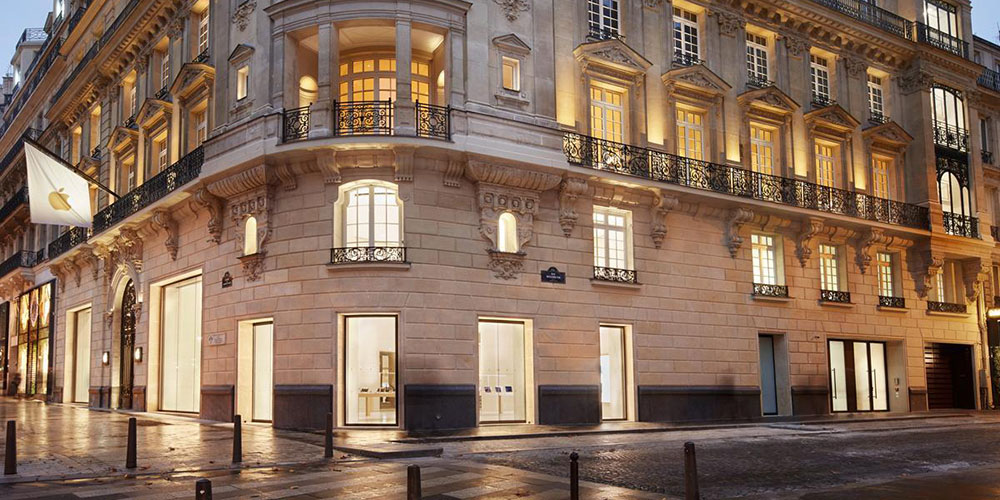 France has announced that it will go ahead with a so-called ‘Apple tax’ this year, whether or not an agreement is reached on an international proposal to ensure tech giants receive the same tax treatment across 137 countries.

France was the first European country to decide to impose a tax on the local revenues of Google, Apple, Facebook, and Amazon – after President Macron accused tech giants of having ‘permanent tax haven status‘ …

Macron made the accusation last August, to defend the country’s decision to impose a tax on the four tech companies.

The reference to ‘tax haven status’ relates to practices used by Apple and others to funnel profits on European sales through Ireland, and then to claim large deductions for R&D costs incurred in the US. There have also been accusations that Apple assigns most of its European profits to a subsidiary which exists only on paper and which pays no taxes anywhere.

Other European countries had been debating a similar approach, leading to calls for a single policy across the European Union. This later evolved into a much larger global initiative to be coordinated by the 137 members of the Organisation for Economic Cooperation and Development (OECD).

Tim Cook gave his blessing to the approach, having long called for international corporate tax reform to ensure consistent rules across countries.

The OECD started work on the global agreement back in January, but it’s not known how long the process may take.

France going ahead with ‘Apple tax’ this year

France had originally agreed to hold off on its own plans, giving the OECD until the end of the year to reach an international agreement.

However, Reuters today reports that France may now have changed its mind due to the economic hit of the coronavirus crisis.

Paris offered in January to suspend its digital tax on tech companies’ income in France until the end of the year while any international deal was negotiated.

However, the fallout from the coronavirus outbreak has left finance ministries most focused on saving their economies, potentially jeopardising the end of the year deadline.

“Never has a digital tax been more legitimate and more necessary,” Finance Minister Bruno Le Maire told journalists on a conference call, adding such companies were doing better than most during the coronavirus crisis.