Comment: Free EarPods with an iPhone are a financial and environmental waste 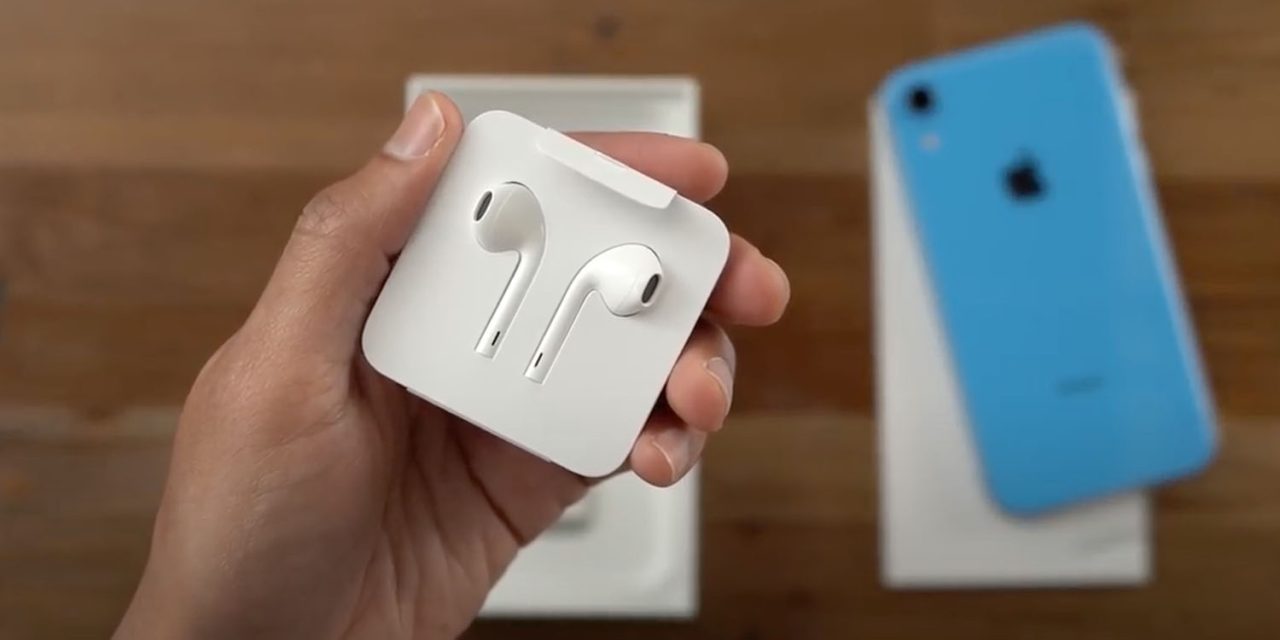 A report today suggests that Apple may not include free EarPods in the iPhone 12 box.

While Kuo indicates that this is intended to boost sales of AirPods, I personally don’t think it would do that. What it will do is reduce pointless waste …

Back in the days of iPhones with 3.5mm headphone jacks, I’d long argued that it was silly including EarPods in the box. It made sense back in the iPod days, when the idea of a portable music device was a relatively new concept; it made no sense when anyone who listens to music on the move already has a pair of headphones.

A huge proportion of 3.5mm EarPods were just thrown away or left in the iPhone box for the next owner when it was resold or gifted a year or two later – likely for them to throw away instead.

The switch from 3.5mm to Lighting EarPods changed things for a time. While almost anyone who wanted headphones already had them, almost nobody owned Lightning headphones when the iPhone 7 was launched. It absolutely made sense to include a pair in the box.

Four years later, however, we’re back in the situation we were with 3.5mm headphones. Most iPhone owners upgrade their phones at least every 3-4 years. That means that by the time the iPhone 12 comes out, most of them will already have at least one pair of Lightning EarPods – and a great many of them will have bought either AirPods or some other wireless headphones.

Once more, the majority of the EarPods that come in an iPhone box would not be used. Mine don’t even get removed from the case.

That’s a waste of money on Apple’s part, but also has an environmental impact: making headphones that won’t be used, along with the packaging they come in.

Indeed, you could argue that Apple’s silly deceptive packaging – with makes the free EarPods look like AirPods – is a negative, creating a little frisson of excitement which is rapidly followed by disappointment.

Is Kuo right, that this is a move to boost sales of AirPods? I don’t think so. If you’re happy with Lightning headphones, you can buy a pair of official Apple ones for $18, or third-party ones for even less. If that’s all you want, then you’re not in the market for spending anything from $159 to $249 on AirPods.

The same is true at the other end of the scale, if you’ve spent more on your headphones than the cost of AirPods, then that’s because you want better quality. Again, the inclusion of free EarPods is irrelevant to you.

Even if Kuo is right about promotions, it’s still a different market. If you want AirPods, you’re going to buy them whether or not Apple includes a pair of wired EarPods in the box.

Do you disagree, and think there’s still a role for free EarPods? Or do you agree it’s time to recognize that everyone who wants headphones already has some? Please take our poll, and share your thoughts in the comments.