Is AT&T slowing down your iPhone? Nope, but it may walk back its misleading ‘5G E’ claim [Updated] 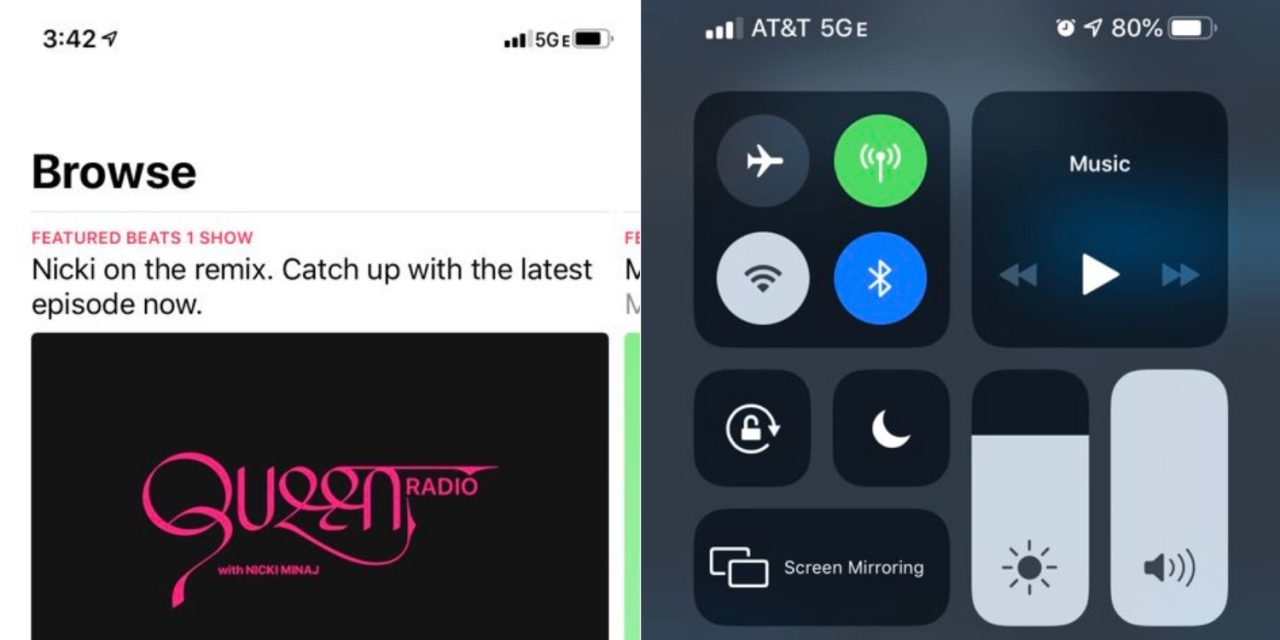 AT&T saw heavy criticism from both users and competitors after it started branding its 4G LTE service as “5G E” in smartphone and tablet status bars starting back in 2019. Now, over a year later, AT&T has said it will stop using 5G Evolution (5G E) branding (though it “respectfully disagrees”) after a National Advertising Review Board decision found it to be misleading.

Update: AT&T has told LightReading that even though it will stop using 5G Evolution (5G E) for advertising and marketing, it won’t stop using 5G E in smartphone and tablet status bars… so much for being a “supporter of the self-regulatory process.”

AT&T started replacing the LTE symbol seen in device status bars with 5G E in certain markets back in January 2019 and it came to iPhone and iPad the next month with iOS 12.2.

The move immediately made lots of users and AT&T’s competitors angry since it doesn’t mean 5G service is active but rather that recent 4G LTE tech is being used like 4×4 MIMO and 256 QAM (read more in our full explainer here) that other carriers were using before AT&T. Naturally, 5G E can be blatantly misleading for normals who don’t understand what it really means.

Sprint ended up suing AT&T over the marketing stunt and took out a full-page ad in the NYT, but that ended in a settlement that didn’t see a change.

However, T-Mobile went another route, filing a challenge with the National Advertising Divison/National Advertising Review Board that has turned out to be somewhat successful. The groups shared today in a press release an official recommendation for AT&T to stop using 5G E and related marketing terms (via MacRumors).

AT&T continues to defend 5G E and said that it “respectfully disagrees” with the recommendation for it to stop using it but nonetheless has agreed to do so.

AT&T stated that it “respectfully disagrees with the reasoning and result reached by the Panel majority,” and reiterated its position that its customers nationwide continue to benefit from dramatically superior speeds and performance that AT&T’s current network provides. As a supporter of the self-regulatory process, it will comply with the NARB’s decision.

However, it didn’t give a timeline to when it will cease using the marketing term and being a self-regulated decision, it could be slow to move.

What do you think? Are you glad to see AT&T abandon 5G E? Or is it too little too late? Share your thoughts in the comments below!