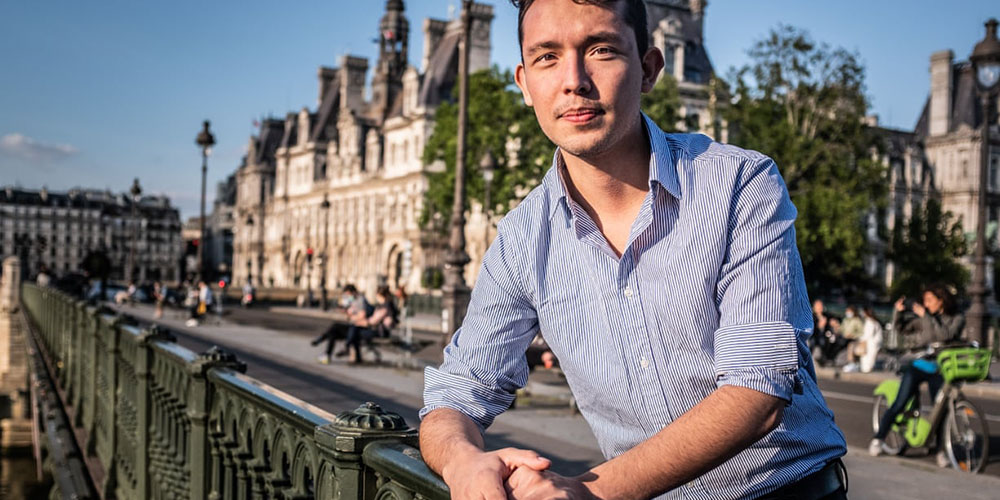 The Siri grading whistleblower who revealed that private conversations were overheard by contractors working on improving Apple’s intelligent assistant has today revealed his identity.

He has done so in a letter to the European Union, calling for Apple to face the consequences of its privacy failure …

The controversy dates back to last July, when a Guardian report revealed that Apple was using contractors to review interactions with Siri – and that some of the recordings were clearly triggered accidentally. This means that contractors were effectively eavesdropping on private conversations.

There have been countless instances of recordings featuring private discussions between doctors and patients, business deals, seemingly criminal dealings, sexual encounters and so on. These recordings are accompanied by user data showing location, contact details, and app data.

At the time, the whistleblower remained anonymous.

Apple initially defended the program before later apologizing and suspending it.

We realise we have not been fully living up to our high ideals.

The company later said it was reinstating Siri grading, but only for those customers who explicitly opt in.

The former contractor has now gone public, revealing his identity as Thomas le Bonniec. He says he has done so to protest at the fact that Apple faced no consequences for the privacy breach.

The Guardian reports that Le Bonniec has written to European privacy watchdogs questioning the lack of action against Apple.

In a letter announcing his decision, sent to all European data protection regulators, Thomas le Bonniec said: “It is worrying that Apple (and undoubtedly not just Apple) keeps ignoring and violating fundamental rights and continues their massive collection of data.

“I am extremely concerned that big tech companies are basically wiretapping entire populations despite European citizens being told the EU has one of the strongest data protection laws in the world. Passing a law is not good enough: it needs to be enforced upon privacy offenders.”

He said that it wasn’t just Apple customers whose privacy was infringed.

The recordings were not limited to the users of Apple devices, but also involved relatives, children, friends, colleagues, and whoever could be recorded by the device. The system recorded everything: names, addresses, messages, searches, arguments, background noises, films, and conversations. I heard people talking about their cancer, referring to dead relatives, religion, sexuality, pornography, politics, school, relationships, or drugs with no intention to activate Siri whatsoever.

Le Bonniec said he was concerned that Apple has not faced any penalties, nor even been investigated by data protection authorities.