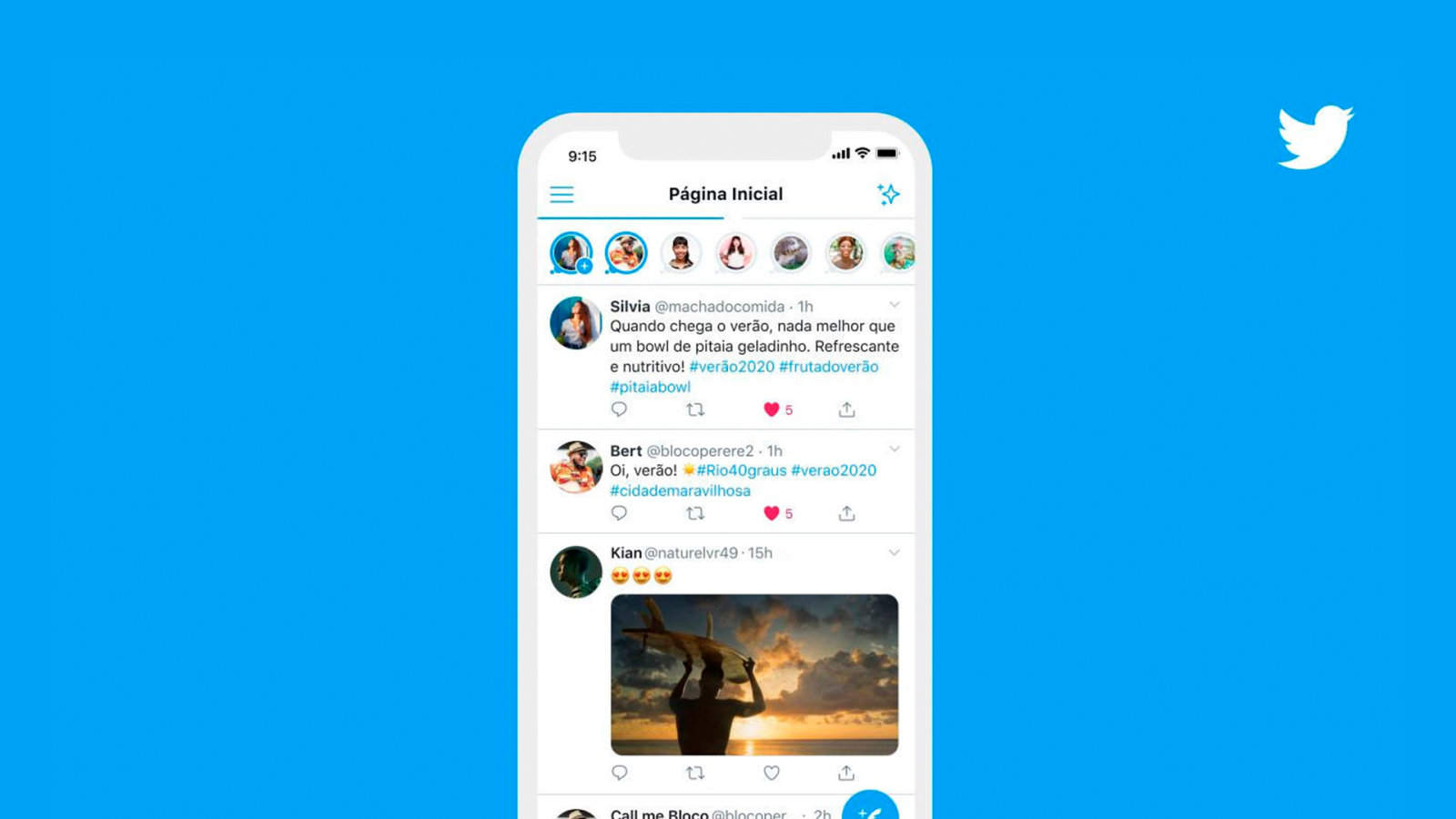 Update 5/21: Previously only available in Brazil, the new Fleets feature is now being rolled out to Twitter users in Italy. According to Twitter, people are tweeting more after having access to Fleets, so the company decided to expand it to more countries. You can check our first in-depth look at Fleets here.

Twitter is now testing a new feature called “Fleets”, which automatically deletes tweets after 24 hours. The announcement was made today by Kayvon Beykpour, Product Lead of Twitter.

Currently, there is no official way to delete old tweets after a certain time, so users who want this feature need to rely on third-party tools. Starting today, Twitter will make “Fleets” available to a limited amount of users, so they can share text, photos, and videos that will be available on their profile for only 24 hours.

Beykpour said the idea came after some users shared that they feel intimidated to post certain things because they have no control over the visibility of the content.

“Every day, people come to Twitter to see what’s happening. One of the unique things about Twitter is that “what’s happening” is fueled by people sharing their thoughts openly, through Tweets. But sharing your thoughts publicly can be intimidating!”

The feature works in a similar way to Instagram Stories since the contents with limited time will be displayed in circles at the top of the app, separately from the timeline. At first, it will only be possible to post such content through the official Twitter app for iOS and Android.

Fleets will roll out first for users in Brazil, and then it will be progressively released in other regions. You can check out a video below (in Portuguese) demonstrating the feature:

We’ve been listening to this feedback and working to create new capabilities that address some of the anxieties that hold people back from talking on Twitter. Today, in Brazil only, we’re starting a test (on Android and iOS) for one of those new capabilities. It’s called Fleets. pic.twitter.com/6MLs8irb0c

Are you excited about Twitter’s new feature to delete your tweets after 24 hours? Let us know in the comments below!