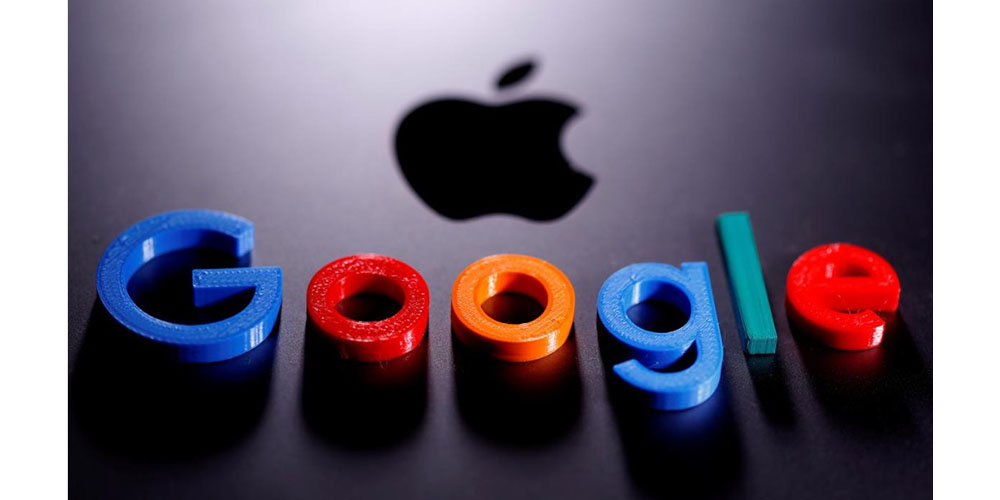 It appears that Germany, Switzerland, Latvia, and Estonia are four of the 22 countries to adopt the Apple/Google API for their coronavirus contact-tracing apps …

A Reuters report confirms that Latvia is doing so.

Latvia aims to become one of the first countries to launch a smartphone app using a new toolkit created by U.S. tech giants Apple and Alphabet’s Google to help trace coronavirus infections […]

Latvia’s Apturi Covid (Stop Covid) app is […] based on technology launched last week by Apple and Google, whose iOS and Android operating systems run 99% of the world’s smartphones.

“The developers believe that reliance on this standard will ensure widespread adoption and also compatibility over time with contact tracing apps around the world that are also expected to adopt the same exposure notification framework,” the app’s developers said in a statement.

Germany had already decided to do so, a U-turn from its previous position. The Reuters report also implies that Switzerland and Estonia are doing the same, though does not explicitly say so.

Its approach aligns Latvia with a loose coalition of European countries – including Germany, Switzerland and Estonia – that are working to make it possible for their national apps to ‘talk’ to each other across borders.

That ‘coalition’ could be taken to mean other countries adopting the Apple/Google API, or simply countries which have agreed on cross-border working. There is already a pan-European proposal for this, which lists the API as just one of three acceptable approaches. Switzerland has, however, previously indicated its intention to use the API created by the two tech giants.

At this stage, the most likely bet is for most European countries to adopt the API for their apps, though the fact that Apple has only confirmed a total of 22 countries globally makes it clear that this is not yet certain.

France and the UK have gone their own way, with centralized apps, though the latter also seems to be lining up for a U-turn.