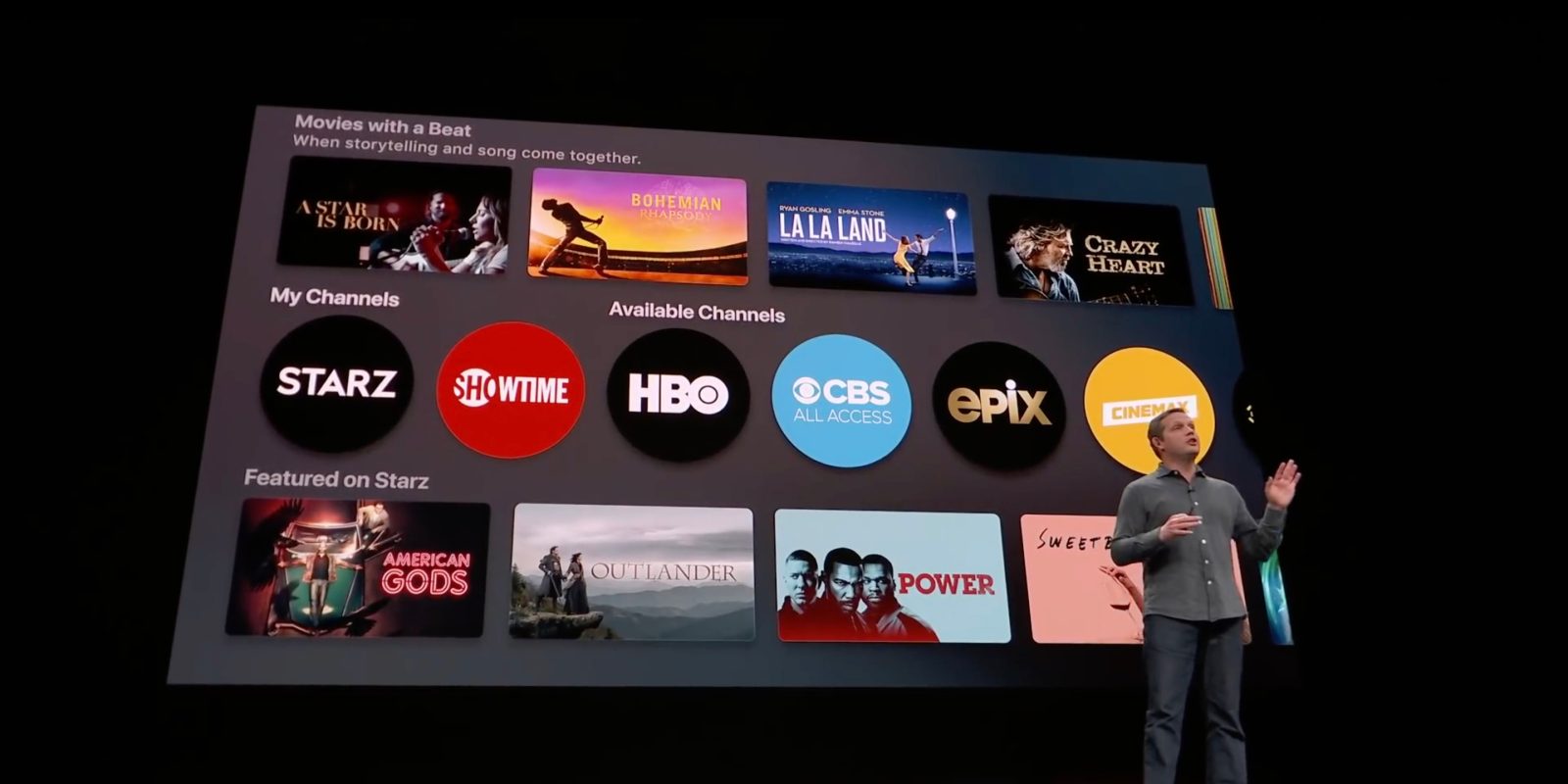 This morning, HBO launched its new expanded streaming service: HBO Max, which is a superset of the existing HBO Now offering. You can get the HBO Max app on all Apple devices, but it comes at a price: the HBO partnership with Apple TV Channels is being wound down.

Starting today, the HBO channel has been removed from the Apple TV app if you don’t already subscribe to it. If you are a current subscriber, the channel will still be visible for the time being but will not be updated to feature Max-exclusive content.

The HBO Apple TV channel now features a carousel advertising the Max service. Tapping on any of the panels directs you to download the HBO Max app.

If you are subscribed to HBO through Apple TV Channels, you can download the HBO Max and access all the content at no additional charge via your Apple ID account. If you are coming to HBO Max afresh, you can use Apple In-App Purchase to subscribe inside of the HBO Max application.

HBO Max is committed to integrating with the TV app, with shows appearing in the unified Apple TV Up Next queue as well as Siri universal search. But all-in-one Channels support is not on the roadmap.

The key advantage of Apple TV Channels compared to integrated third-party app integrations was that the TV app could play that content directly, without needing to kick you out into another company’s app interface. Content from Apple TV Channels could also be downloaded in the same way you download Apple TV+ or iTunes content, and the subscription was easily shared with up to six family members through Family Sharing.

Unfortunately, network interest in Apple TV Channels appears to be on the decline rather than ascendency. All the major streaming services coming onboard have not agreed to being presented as a Channel, namely Disney+, HBO Max, and soon NBC’s Peacock. The biggest video streaming service, Netflix, has always eschewed any meaningful TV app integration.

As a customer, the best experience is available when companies agree to be fully aggregated into one user interface. But content companies fear that they will lose a chunk of the customer relationship by being involved with something a la carte like Channels. With dedicated apps, they can maintain customer access and differentiate with new features and different types of content.