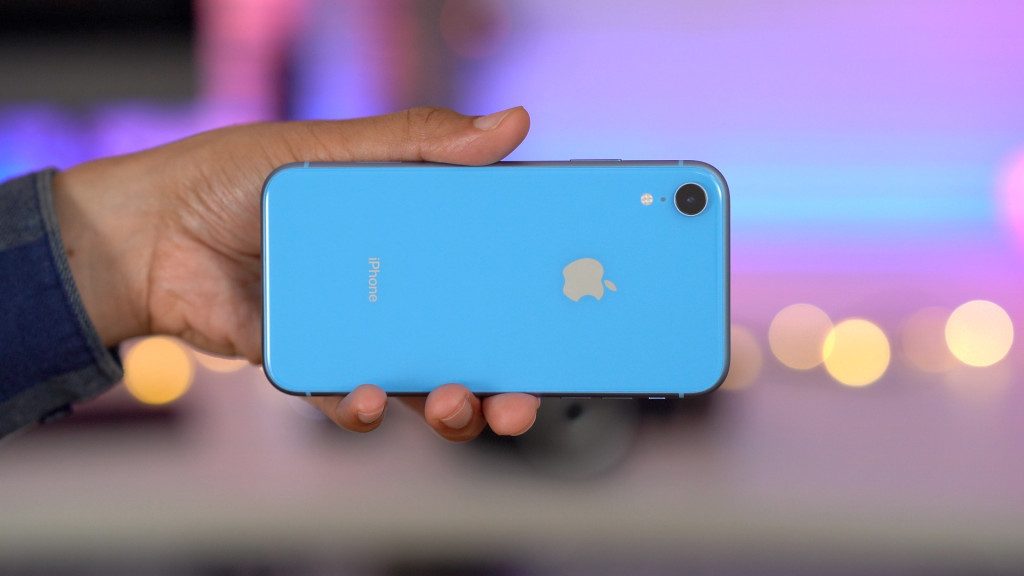 New data from Gartner today sheds light on the smartphone industry in the first quarter of 2020. According to the new report, global smartphone sales declined by 20.2% during the quarter, with Apple’s iPhone shipments falling by an estimated 8.2%.

Apple does not disclose unit shipments for any of its hardware products, so data from research firms like Gartner is based on indicators like supply chain sell-through and market research. With that in mind, Gartner estimates that Apple shipped 40.9 million iPhone units during Q1 2020, down from 44.57 units during the same quarter one year ago.

Gartner analyst Annette Zimmermann explained that Apple was helped by its strong start to 2020, riding on the success of the iPhone 11 series. “If COVID-19 did not happen, the vendor would have likely seen its iPhone sales reached record level in the quarter,” Zimmermann said. “Apple’s ability to serve clients via its online stores and its production returning to near normal levels at the end of March helped recover some of the early positive momentum.”

Other smartphone manufacturers also struggled during the quarter. Huawei suffered worst of all due to its reliance on China, with shipments falling by 27.3% year-over-year. Samsung also saw a decline of 22.7%, followed by OPPO at a decline of 19.1%.

The only smartphone maker that saw an increase year-over-year was Xiaomi, which grew by 1.4%, which is attributal to strong international and online sales of budget devices.

You can read more in the full report from Gartner here.