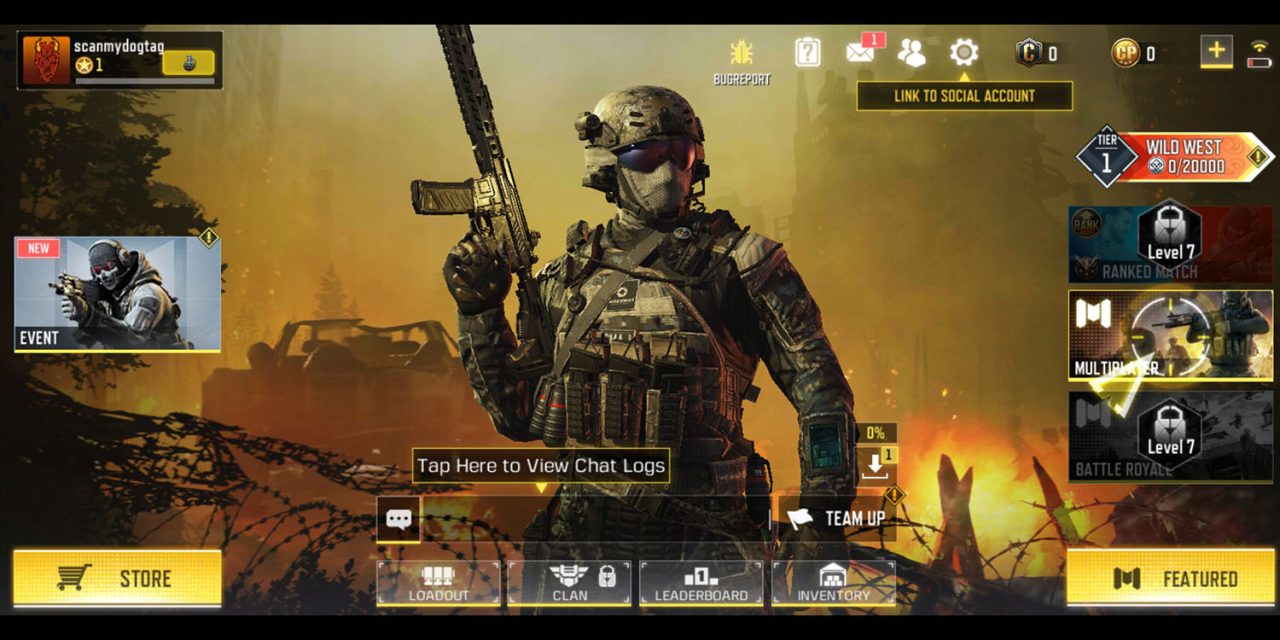 Call of Duty Mobile was set to have its season 7 release later this week, but Activision says that the launch has now been delayed as ‘now is not the time’ …

Call of Duty has been one of the most successful game franchises, with the mobile version proving equally popular. Launched in October of last year, it almost immediately became the number one iOS app in more than 100 countries, exceeding 35M downloads in its first three days. That number topped 100M within a week, giving it the best launch of any mobile game ever.

Call of Duty Mobile season 7 was set to launch this week, but Activision has delayed both this and Modern Warfare & Warzone Season 4. It made the announcement on Twitter.

While the company says that it wants ‘those speaking up for equality, justice, and change to be seen and heard,’ implying that the launch would be a distraction, the likely reality is that it feared a shooting game might be seen as insensitive at a time when a paramilitary-style response is being threatened by the president.

Reaction to the tweet is mixed. Some have expressed support and appreciation.

Fully support this decision. Thank you for using your platform to spread awareness for #BlackLivesMatter

This is the right call IMO. Thank you

Gaming is my escape. My courthouse has been vandalized, my hometown is in chaos. I am stress, worried, angry and my people are in pain. I need this bright spot and you have taken that away from us.

This is a very dumb decision, I agree with all the movement but why does this have to do with a video game?

Are you kidding me right now?

Leading to others to suggest a sense of perspective might be helpful.

If you’re more angry about a video game update than the current situation in America right now, then you need to rethink your priorities.