Review Roundup: Sonos Arc is a ‘miracle of audio engineering,’ and ‘best, most versatile’ wireless soundbar 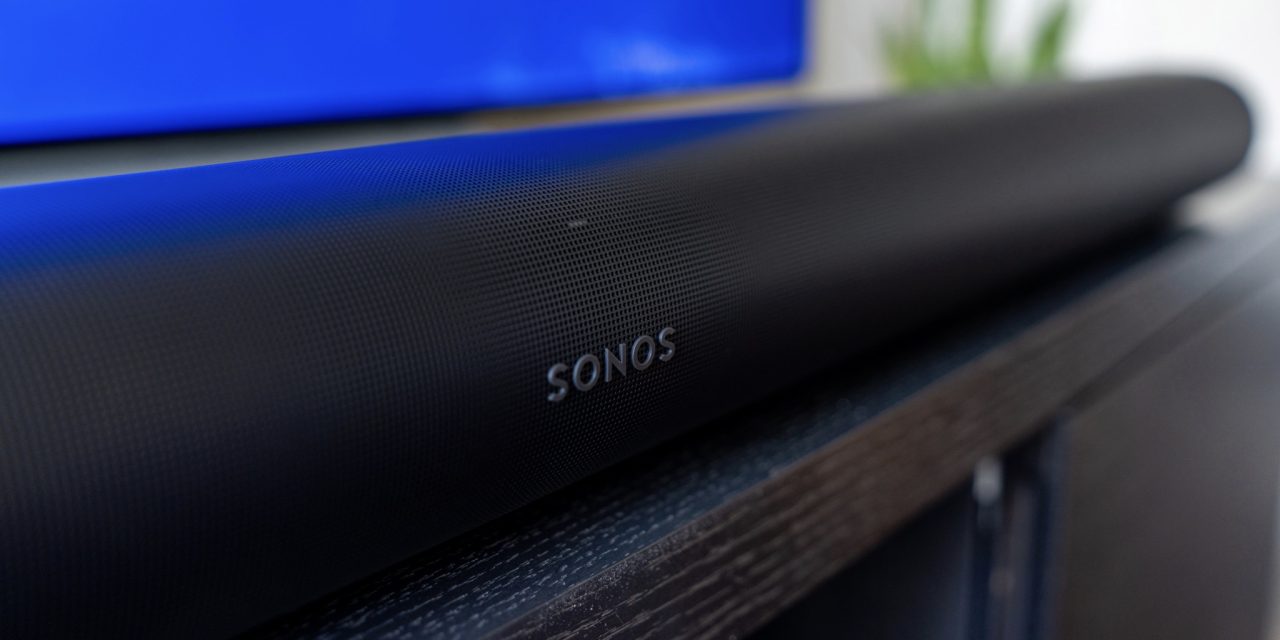 Sonos launched its all-new soundbar last month and ahead of the first customers who will get the next-gen Sonos speaker starting next week, reviews are starting to come in. So far, it looks like the Sonos Arc is living up to its appointment as the company’s top of the line speaker and may be one of the best wireless soundbars available on the market… with one notable caveat.

The headlining new features of the Sonos Arc include Dolby Atmos support and an all-new design both inside and out that leverages 11 premium drivers for multi-directional sound. There are also other features here like AirPlay 2 and Google Assistant/Amazon Alexa voice support that you’d expect at the $799 price point.

In its review, The Verge scored it an 8/10 with the positives including “Excellent, powerful, immersive sound” and eARC support giving it some future-proofing. However, the biggest drawback it noted was that there’s no HDMI passthrough, meaning you’ll need a relatively new TV to hook it up with the single HDM ARC port. There is an HDMI to optical audio adapter included, but notably, you lose Dolby Atmos support with that configuration.

And the Arc more than impressed — in fact, paired with the Sub, the Arc delivered sound as immersive as the multiple-speaker Atmos system. If you didn’t know the Arc was bouncing sound off the ceiling and rear wall, you would easily believe that there were speakers there. Compared to the traditional Atmos system, the Arc sounded different — it’s definitely tuned to deliver very loud dialogue, and it’s still a soundbar, so the overall left / right soundstage isn’t as wide — but it delivered a surround effect that was easily as convincing.

TechCrunch said that “Sonos has managed a miracle of audio engineering with its latest home theater speaker.” The review was less disappointed by the single HDMI ARC port for audio and praised the sound separation and virtual sound immersion of the premium soundbar.

I mentioned this briefly above, but it’s amazing what the Sonos Arc can accomplish in terms of sound separation and virtual surround immersion with just a single speaker. It’s easily the best sound rendering I’ve experienced from a Sonos soundbar, and likely the best audio quality from a soundbar I’ve heard, period.

In closing TC said, “If you want the best, most versatile and well-designed wireless soundbar available, the Sonos Arc is the speaker for you.”

Engadget noted that the difference between the Sonos Arc and its Playbar predecessor was very apparent.

I’ve been using the Playbar + Sub combo for several years. I could immediately recognize the audio quality upgrade moving from the old soundbar to the Arc.

In conclusion, Engadget called it a “truly outstanding product” but reiterated the disappointing HDMI situation.

There’s plenty to love, but at least one more HDMI port would’ve made this a truly outstanding product. Instead, you’ll have to do some research to ensure you can use the Arc to its fullest potential.

The Sonos Arc is available now priced at $799 in black or white and is currently shipping in a couple of weeks.

Two other products the company updated along with the launch of the Arc are the Sonos Five and the 3rd gen Sonos Sub. You can learn more about those products in our launch coverage.