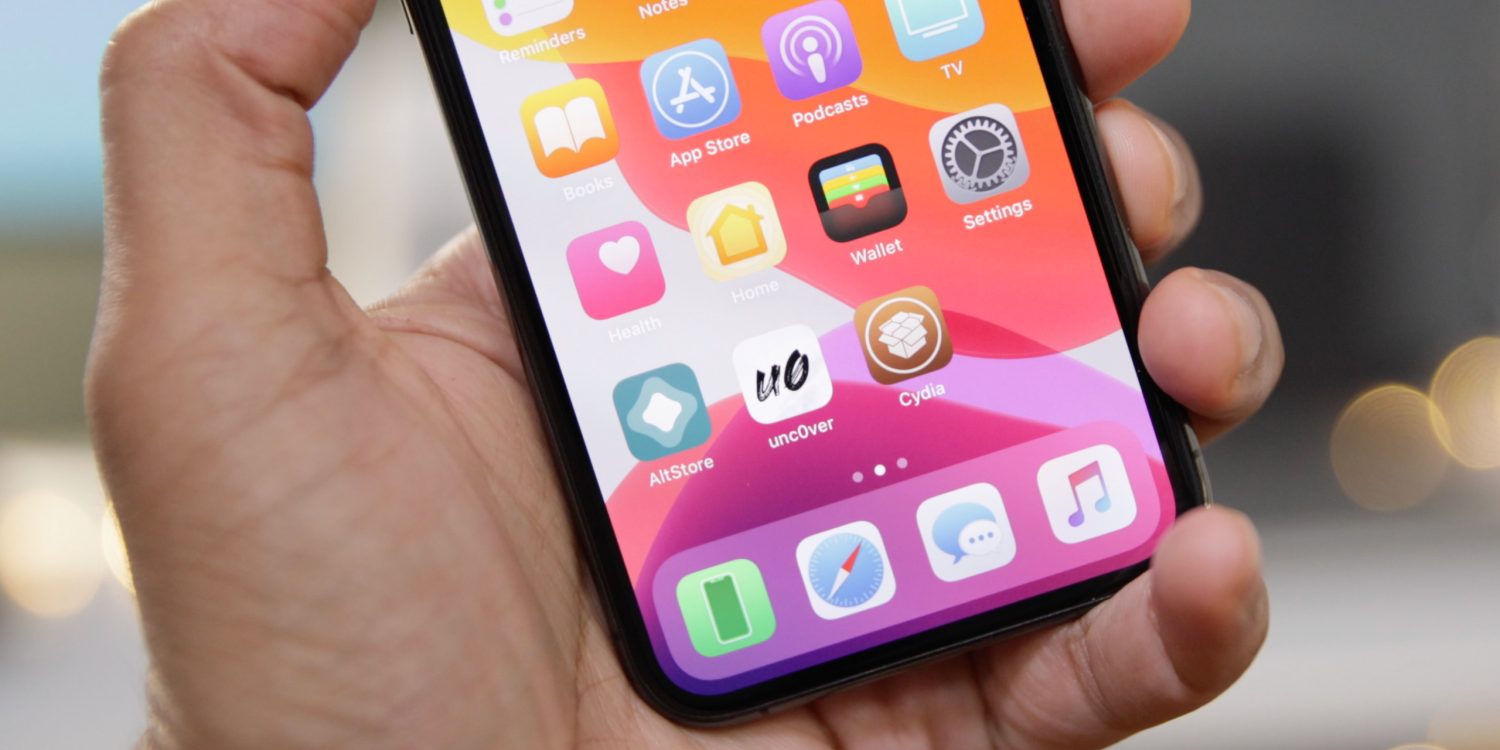 Last week, Apple released iOS 13.5.1 to the public, patching the vulnerability used by the unc0ver jailbreak. Following that release, Apple has now stopped signing iOS 13.5. This means users can no longer downgrade from iOS 13.5.1 to iOS 13.5.

Shortly after the release of iOS 13.5.1, Apple’s official security page was updated to say that the update fixed a vulnerability that allowed applications “to execute arbitrary code with kernel privileges.”

The iOS 13.5 jailbreak from unc0ver was unique because it worked with all modern iOS devices. That means devices such as the iPhone 11, iPhone SE, and the 2020 iPad Pro can be jailbroken even if they are running iOS 13.5.

Reverting to older iOS builds is common for those in the jailbreak community and can sometimes also be useful for users who experience significant bugs after updating to the latest version of iOS. Now that Apple has stopped signing iOS 13.5, users can no longer downgrade to that version of iOS from a newer version.