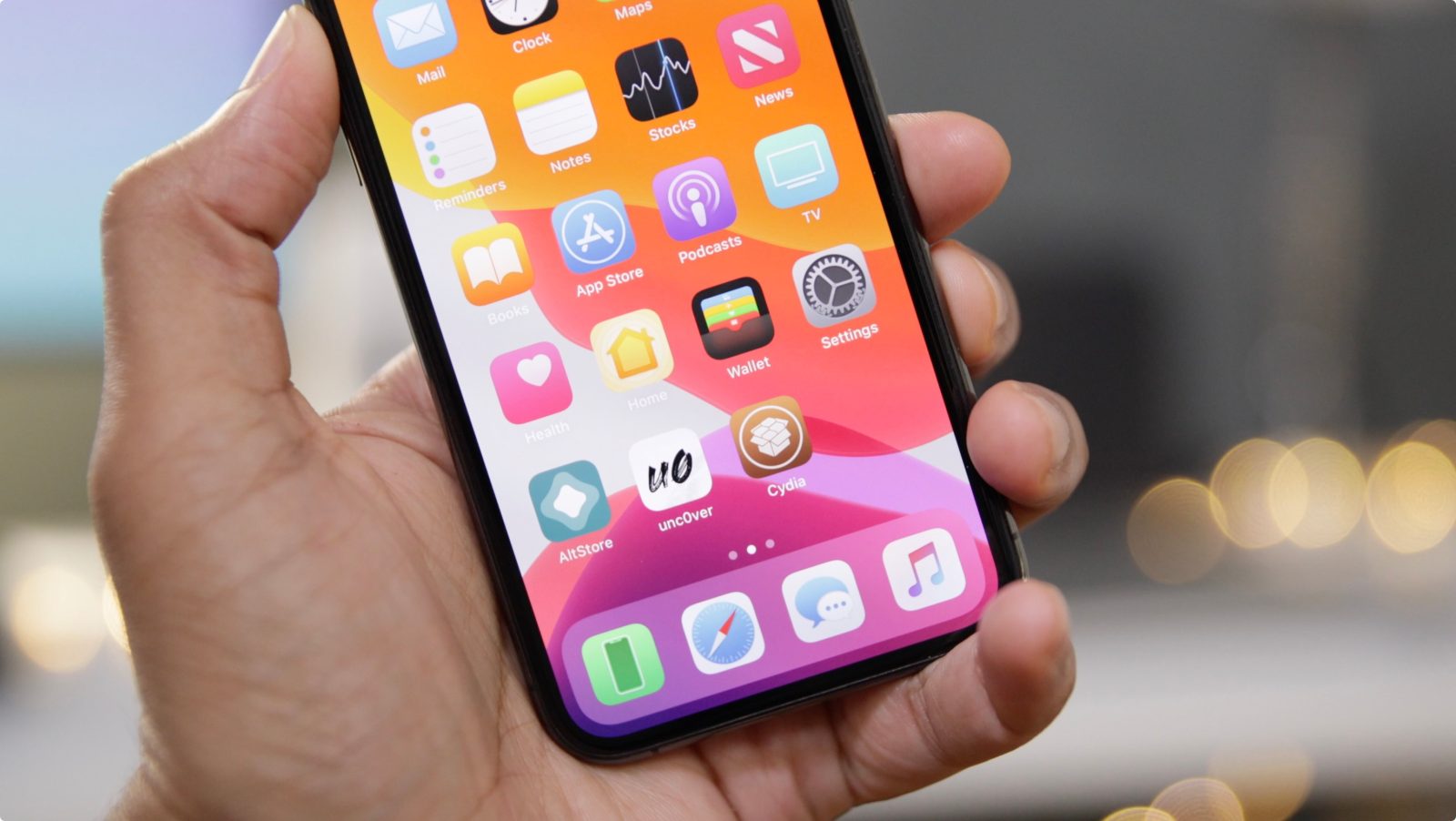 Apple has just released iOS 13.5.1 to the public with “important security updates.” Now the company has revealed more details about today’s update, which in fact patches the exploit found by unc0ver Team that allowed a jailbreak for all devices running iOS 13.5.

According to Apple’s official security page, iOS 13.5.1 and iPadOS 13.5.1 fixes a vulnerability that allowed applications “to execute arbitrary code with kernel privileges.” Apple has also mentioned that the exploit is the same one found recently by unc0ver Team, which confirms that the latest version of iOS 13 blocks the jailbreak process once again.

unc0ver’s jailbreak tool uses a zero-day kernel exploit, which was found shortly after iOS 13.5 final release last month and enables system modifications on any Apple device running this specific version of iOS 13. A kernel exploit is different from a hardware exploit like checkm8, which does not work with newer devices but it cannot be fixed by Apple with iOS updates.

For now, Apple is still signing iOS 13.5, so users who have already updated to iOS 13.5.1 and want to jailbreak an iPhone or iPad can downgrade these devices to the previous version of iOS using a computer. Once Apple stops signing iOS 13.5, it will no longer be possible to use the unc0ver jailbreak until they find another exploit.

Keep in mind that even if Checkra1n jailbreak gets updated to work with iOS 13.5.1, it’s not compatible with iPhone XS, iPhone 11, and the latest iPad models.

If you’re planning to jailbreak your devices with unc0ver, check out 9to5Mac’s latest tutorial.