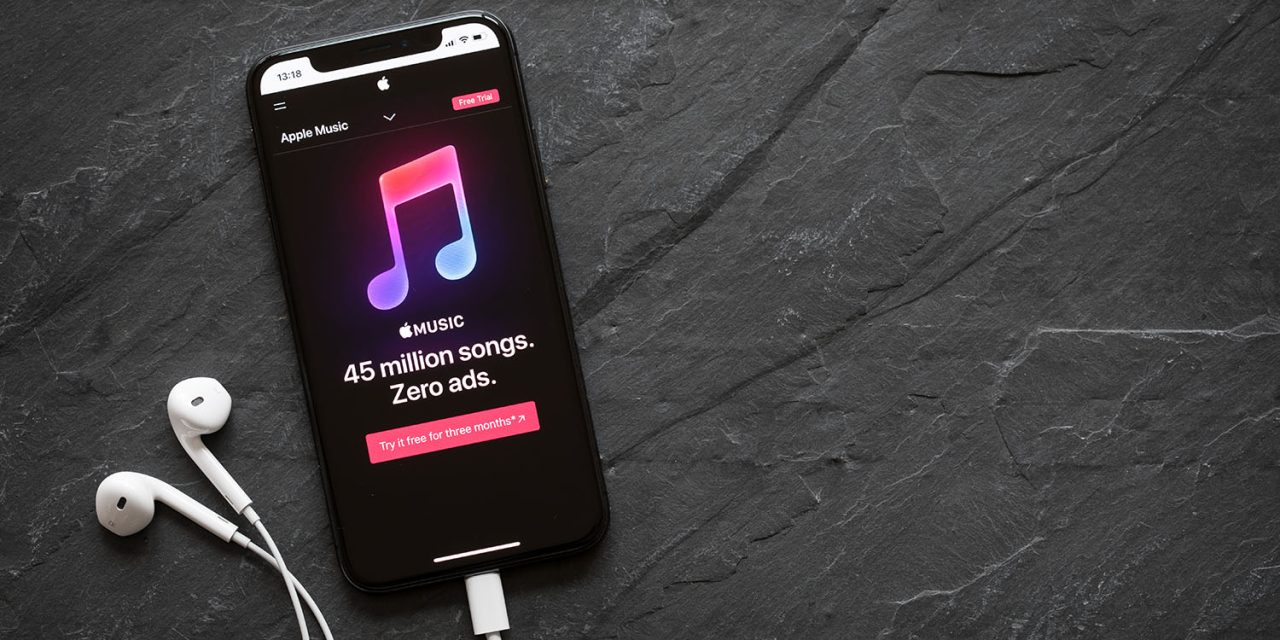 Apple Music has seen a leadership shift for the UK and Ireland markets. Ryan Newman who was until now the head of artist relations for the same market is stepping up to become the head of editorial.

Reported by Billboard, Newman’s promotion to head of editorial for Apple Music in the UK and Ireland comes as Austin Daboh created the role’s vacancy to take the position of executive VP at Atlantic Records UK.

Newman has grown quickly at Apple after starting as a music manager in 2018, moving to head of artist relations in January 2019.

During this time in the US when racial injustice and inequality have sadly escalated Daboh gave a “MASSIVE congratulations” to Newman on Twitter today and highlighted “Another black brother given a leading position at a global company.”

Also – MASSIVE congratulations to Ryan Newman who has been made Head of Editorial for Apple Music!

Another black brother given a leading position at a global company.