[Update: ‘The Hate U Give’ too] Apple TV releases 2020 film ‘Just Mercy’ for free as App Store shares ‘Stand Up to Racism’ resources 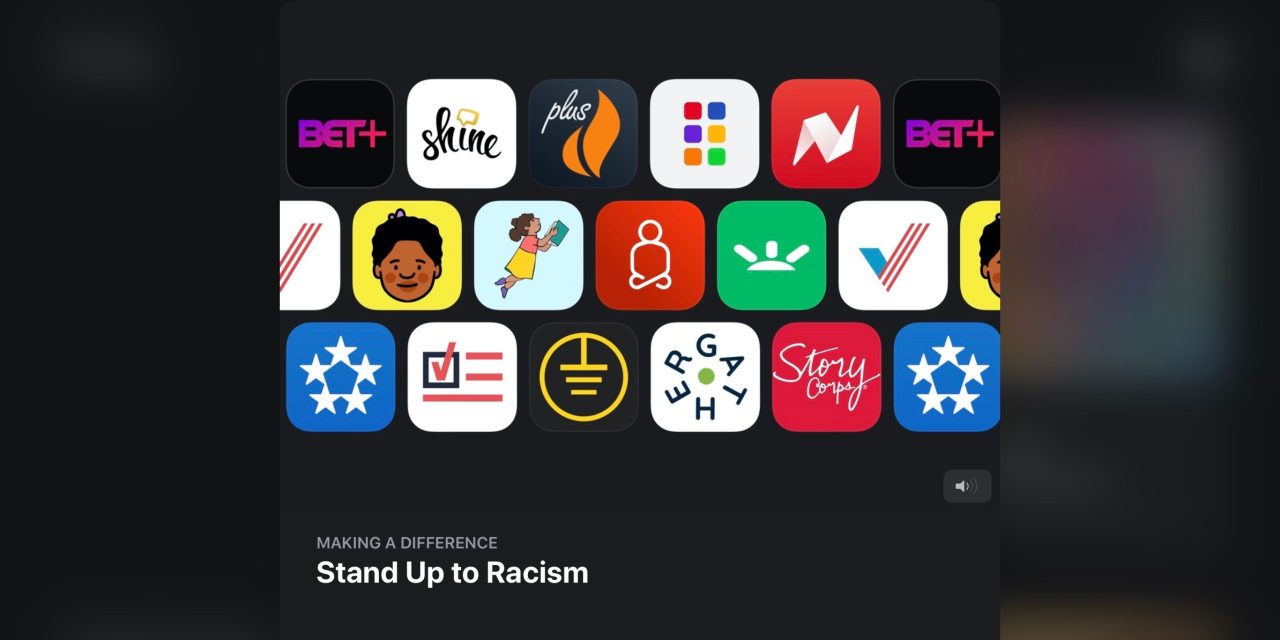 “Just Mercy”, the film based on a true-story about racial injustice starring Michael B. Jordan and Jamie Foxx has been made available to stream for free on Apple TV.

Meanwhile, Apple has shared a new App Story today titled “Stand Up to Racism” with a number of curated digital resources to keep informed, speak out to your elected officials, donate to charities, learn from history, support Black developers, and more.

6/9: Apple has also made the powerful drama ‘The Hate U Give‘ available to stream for free with the Apple TV app. Here’s the synopsis of the film by George Tillman Jr.:

Based on the best-selling novel, The Hate U Give tells the story of Starr Carter, who lives in two worlds: the poor, black neighborhood where she resides and the mostly white prep school she attends. This uneasy balance is shattered when she witnesses the fatal shooting of her childhood friend by a policeman. Facing pressures from all sides, Starr must find her voice and stand up for what’s right. 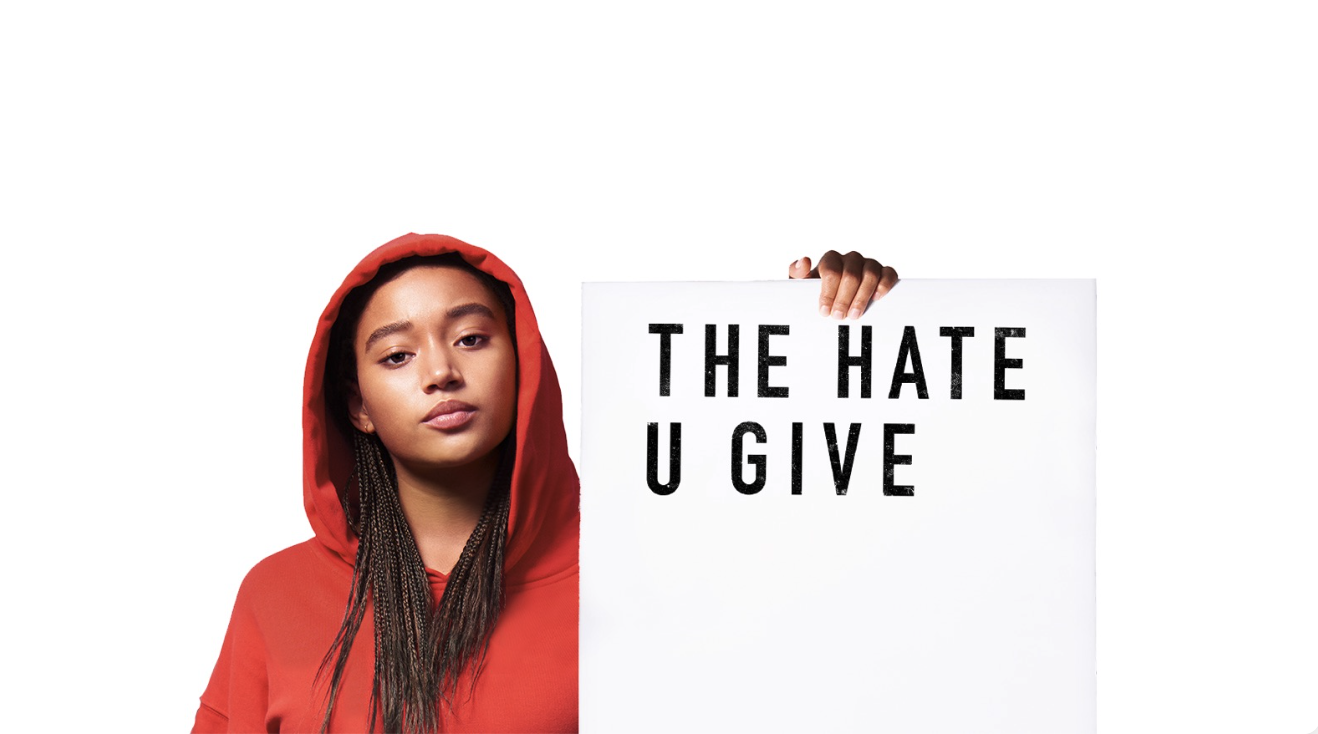 “Stand Up to Racism” is the featured story of the day on the US App Store and focuses on how technology can empower us to “change the world for the better.”

Featured sections in the story include:

Apple includes apps for each section to make it easy contact your government representatives, donating to the official George Floyd Memorial Fund through GoFundMe, learn about civil rights history with Khan Academy, and much more. Check out all the apps here.

More ways Apple is working to end racism and inequality is through promoting awareness on its homepage (open letter from Tim Cook) and with Apple Music. 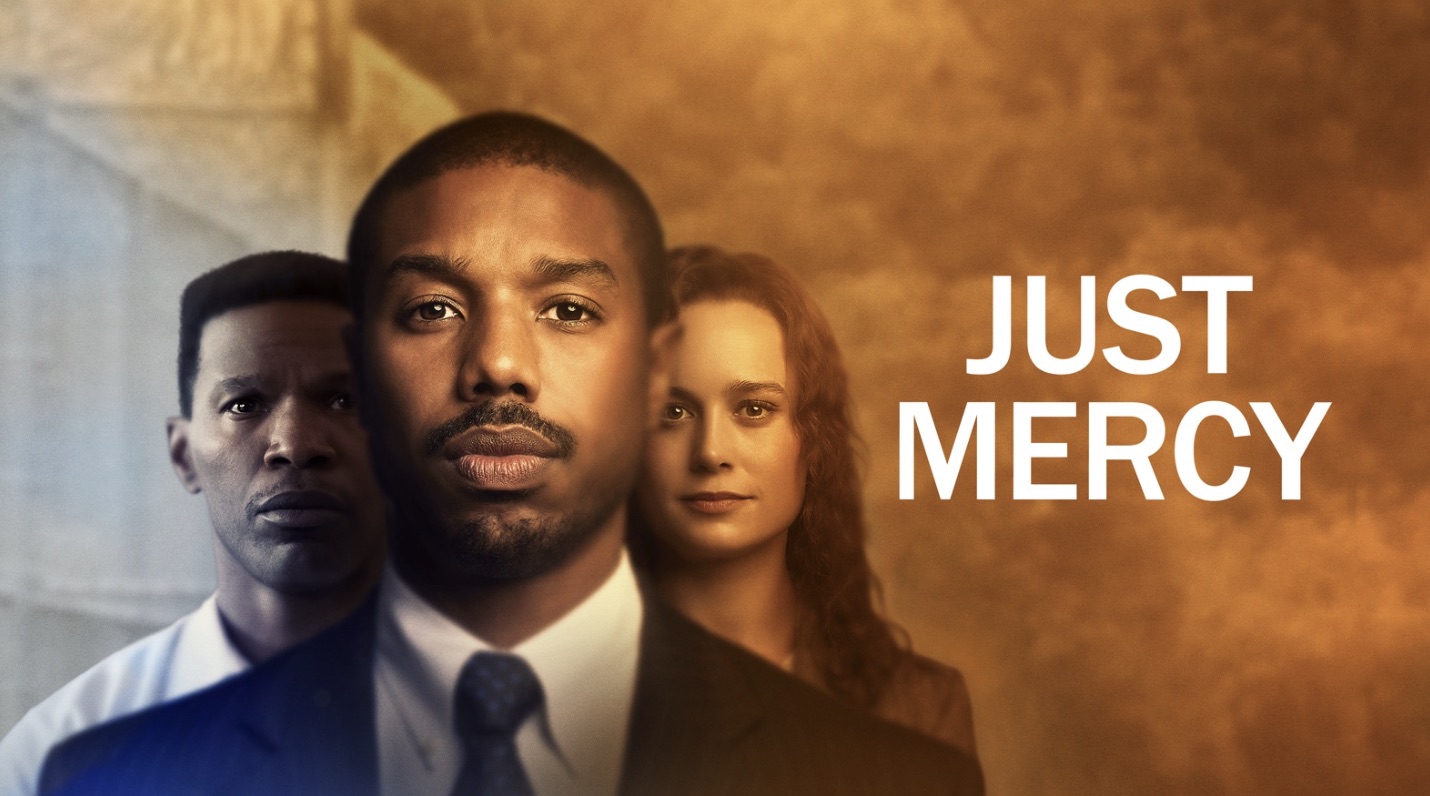 This week Apple also made the 2020 film “Just Mercy” available to stream for free on the Apple TV app (also available on other app/platforms like Amazon Prime Video, Vudu, and more).

The Warner Bros. film is based on a true-story of a young lawyer who decides to use his Harvard law degree in Alabama to fight against racial inequality in the context of those wrongly convicted of crimes (free streaming for “Just Mercy” may just be in the US).

A powerful and thought-provoking true-story, “Just Mercy” follows young lawyer Bryan Stevenson (Jordan) and his history-making battle for justice. After graduating from Harvard, Bryan might have had his pick of lucrative jobs. Instead, he heads to Alabama to defend those wrongly condemned, with the support of local advocate Eva Ansley (Larson.) One of his first, and most incendiary, cases is that of Walter McMillian (Foxx,) who, in 1987, was sentenced to die for the notorious murder of an 18-year-old girl, despite a preponderance of evidence proving his innocence and the fact that the only testimony against him came from a criminal with a motive to lie. In the years that follow, Bryan becomes embroiled in a labyrinth of legal and political maneuverings and overt and unabashed racism as he fights for Walter, and others like him, with the odds-and the system-stacked against them.