Comment: Apple may not reveal much about its ARM Mac plans, but wise to wait 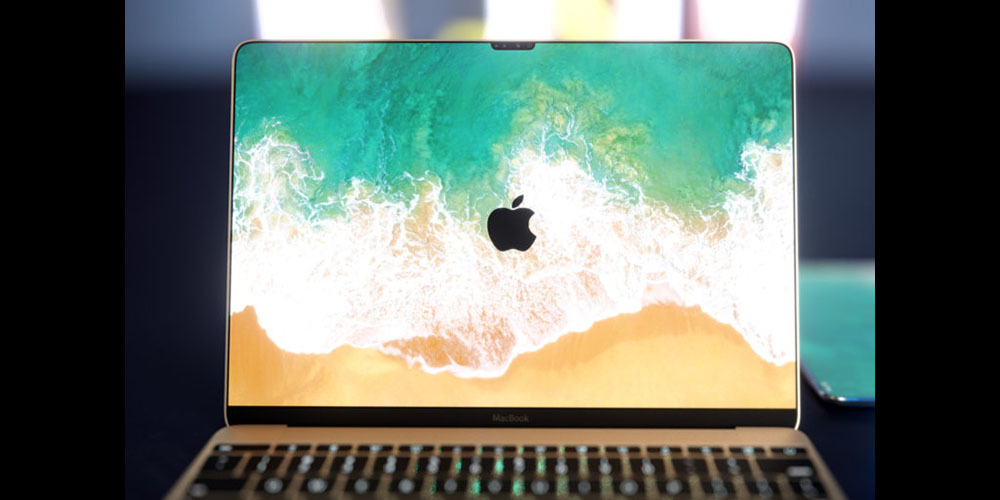 A Bloomberg piece this morning suggests that Apple will announce its plans for an ARM Mac at WWDC, even though the first model won’t be available until next year.

That makes perfect sense. This is a big shift, and developers need time to understand the implications and make plans to support the new platform. The big question right now is how much Apple will reveal, and how useful the information will be for consumers waiting to upgrade their Mac…

What developers need to know is about how the transition will work — what sort of assistance Apple will provide. Details of an ARMKit, as it were.

Developers also need to know what hardware will be available to act as a testbed for their apps. One possibility here is for Apple to release a specific Developer Kit, which could, for example, be a Mac mini with an ARM chip.

Another is that Apple enables developers to use an ARM machine they likely already own: an iPad Pro. Provide a means for developers to boot this into Mac mode, and they are up and running without the need to buy specific hardware. This would not only be more cost-effective than a dedicated machine, but also easier for developers outside the US who often struggle to obtain new hardware in a timely fashion.

The Bloomberg report lends some credence to this idea.

In 2018, Apple successfully developed a Mac chip based on the iPad Pro’s processor for internal testing.

But none of this will necessarily tell consumers very much about the planned ARM Mac. Apple needn’t reveal how powerful the machine will be, nor where it will sit in the line-up.

The smart money is definitely on it being a lower-end machine. This is not because an ARM-based chip couldn’t match the power of an Intel one. Indeed, today’s report suggests the reverse could be true.

Apple’s chip-development group, led by Johny Srouji, decided to make the switch after Intel’s annual chip performance gains slowed. Apple engineers worried that sticking to Intel’s road map would delay or derail some future Macs, according to people familiar with the effort.

Inside Apple, tests of new Macs with the Arm-based chips have shown sizable improvements over Intel-powered versions, specifically in graphics performance and apps using artificial intelligence, the people said. Apple’s processors are also more power-efficient than Intel’s, which may mean thinner and lighter Mac laptops in the future.

Rather, as I’ve argued before, the reason will be software.

Apps will have to be converted to run on the new architecture, and that will take time — especially for big pro apps like Photoshop. Without pro apps, you can’t have a pro machine.

Apple may well provide an emulator or binary translator to enable existing apps to run on the new machines. Translators in particular can be pretty effective, but still won’t match the efficiency of native code — and pro apps need every to extract every last ounce of performance from the machine. My guess is that developers of pro apps will need more time to prepare, so a pro machine will follow later.

But that still doesn’t tell us exactly where the machine will sit in the lineup. We’ll need to wait for the launch next year to get Apple’s take on the relative performance, and for reviews and benchmarks to reveal how it really compares.

One interesting thing we definitely won’t learn at WWDC is what Apple will call the machine. Obvious possibilities here are MacBook (that is, a replacement for the old 12-inch machine) and MacBook Air (just as Apple used MacBook Pro for a time to refer to both old-style and new-style 15-inch machines). But I also discussed a couple of wildcard possibilities.

A new-generation iBook. The iBook was Apple’s much cheaper consumer-focused alternative to the business-targeted PowerBook range. First launched in 1999 as the iBook G3, with a colorful, toy-like appearance, it took on a more grownup look with the G3 Dual and G4, which was sold right up to 2006 […]

And with the usual $100 education discount, it could even be the new eMac. A desktop wouldn’t make sense these days, but a low-cost MacBook would make a huge amount of sense in education.

We’ll have to wait until next year to find out.

And given all the unknowns, waiting until next year is the advice I’d offer to anyone currently in the market to upgrade their existing 12-inch MacBook or MacBook Air.

That advice to wait and see could even extend into the MacBook Pro range. We may not get an ARM-powered pro machine early next year, but late 2021 or early 2022 is likely, so if you could wait that long, that would probably be wise. Do you really want to be spending thousands of dollars in 2021 on what may be the last of the “old” MacBook Pro machines?

That’s my view; what’s yours? As ever, please take our poll and share your thoughts in the comments.