AAPL is over-valued now, argues long-term investor, even if future is brighter 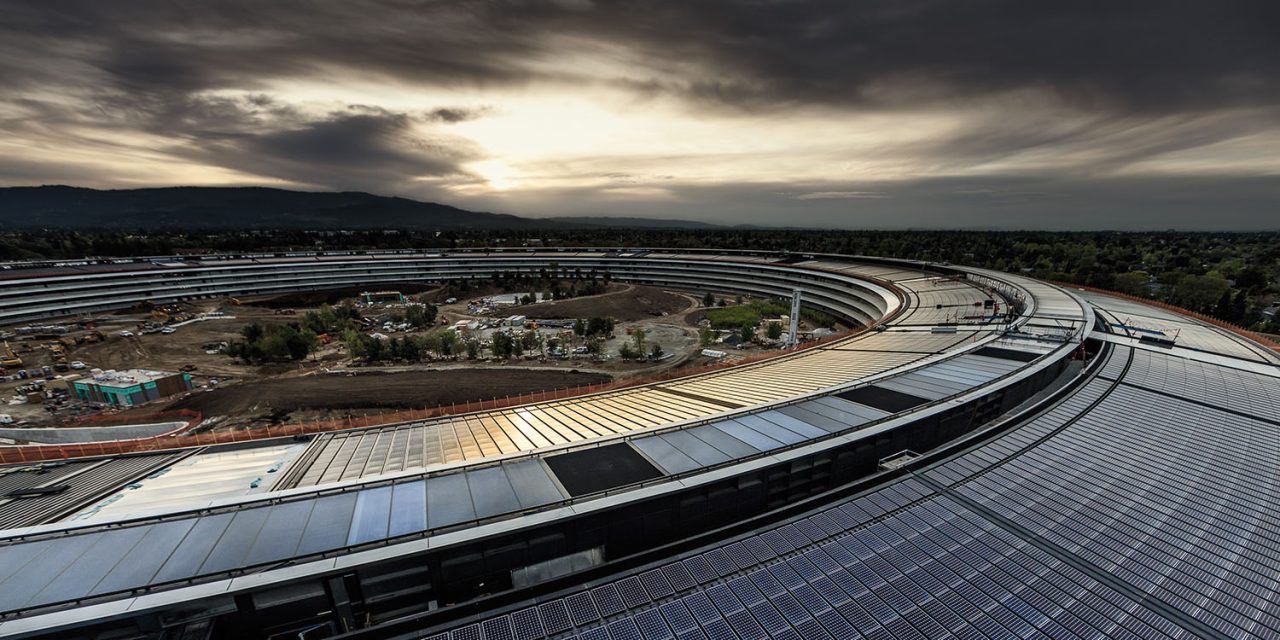 We heard an analyst yesterday argue that Apple is under-valued given its longer-term prospects, but one long-term investor and portfolio manager believes that AAPL is over-valued right now.

Evercore ISI analyst Amit Daryanani yesterday suggested that investors are not appreciating the importance of Apple’s planned switch to its own chips, estimating this could increase Mac margins by as much as 5% …

The move could boost Mac gross margins by 500 basis points once all models have been switched over to in-house chips, Daryanani argued. While there will be “limited” impact to overall company gross margins given that Macs only account for about 10% of Apple’s revenue, Daryanani wrote that “it is encouraging that Apple continues to demonstrate its leading chip design capabilities as in-housing semi design remains key to product margin expansion.” He maintained an outperform rating and $360 price target on the stock.

The market’s recovery has been led by the so-called FAANG stocks — Facebook, Amazon, Apple, Netflix, and Google parent Alphabet — along with Microsoft. All of those companies, which dominate the S&P 500, have outperformed that index for the year to date […]

A good case can be made for the run-up in the shares of Amazon and Netflix and, to some extent, Microsoft, Morgan said. All three companies have benefited to a greater or lesser extent from the pandemic-related shelter-in-place orders.

With brick-and-mortar retail stores largely closed, US consumers turned to online shopping in big numbers to buy groceries, toilet paper, and other essential goods. With people staying home and unable to go to movie theaters or see live sports or other events, many have turned to streaming services for their entertainment. Meanwhile, Microsoft’s Team messaging service, the chief rival to Slack’s chat software, has seen an upsurge in use as many office workers have had to rely on such tools to communicate with their colleagues as they work from home.

But Morgan argues that the stock price doesn’t reflect the current reality.

Apple was hit early by the crisis, because the pandemic started in China. Most of the company’s products are made in that country, and it sees a significant portion of its sales there. With the epidemic raging in China earlier this year, Apple’s factories and stores in the country were shut down, leading to flat sales in its most recent quarter […]

It’s hard to justify the rebound in the shares of Apple, Facebook, Alphabet as based on pure fundamentals, Morgan said. The second-quarter reports for those and many other companies are likely to be bad, he said […]

“To me, those are situations where they may be a little bit ahead of themselves, at least based on the fundamentals,” Morgan said. “Because I still think this upcoming quarter is not going be too beautiful for those companies.”

He does agree that things will improve after the current quarter, it’s just that the market doesn’t normally look so far ahead.