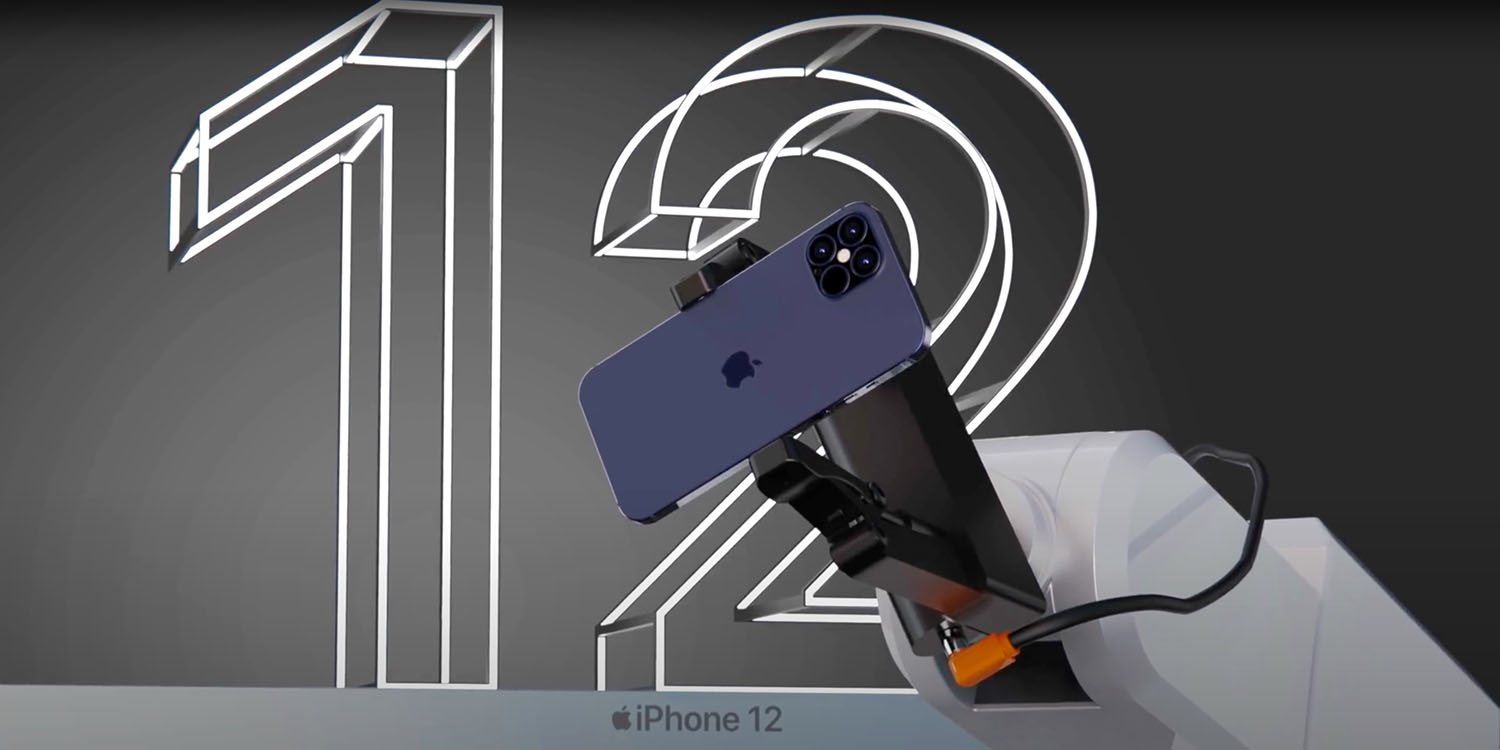 A new report today claims that iPhone 12 volume production will begin sometime in July, as the final phase of engineering validation is expected to be completed by the end of this month. That could build up enough stock for some availability in September.

There have been repeated suggestions that the iPhone 12 is about a month behind schedule, and that engineering validation tests have been the cause of the hold-up.

Apple bans on staff traveling to China earlier in the year means there have been delays to two phases of tests needed before mass-production can begin.

The first reports of an Apple ban on travel to China suggested that this wouldn’t impact timings, but that was back in February when it wasn’t clear how long the coronavirus crisis might continue. Subsequent reports, however, pointed to either a one-month delay for all four models or a staggered launch, with the top-end models delayed until October.

Previous Digitimes reports have backed an October launch, but today’s paywalled one suggests that there will be some mass-production during July for all models, which could potentially mean at least some availability in time for a September launch.

Even if the report of iPhone 12 volume production beginning in July is correct, however, it doesn’t tell us what Apple will actually do. At this point, there are three possibilities.

What’s your view on Apple’s likely approach? Please take our poll, and share your thoughts in the comments.