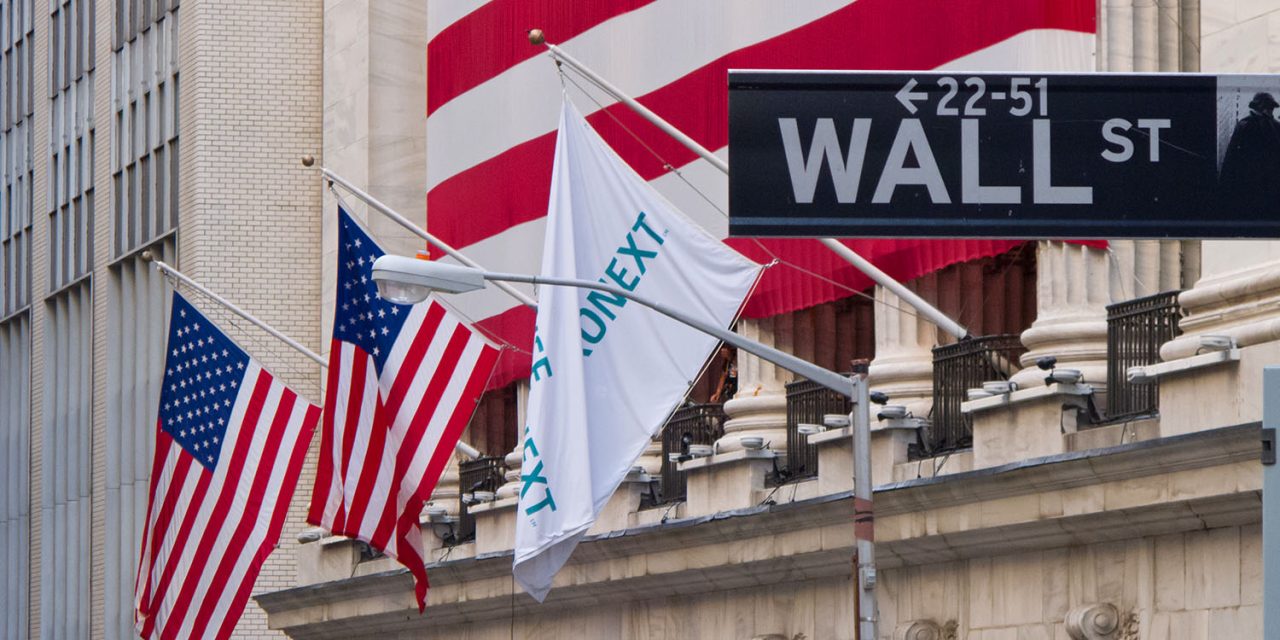 Over the past 24 hours, there’s been a big increase in the number of analysts predicting that the value of AAPL stock will rise, but this apparent boost in optimism on AAPL is not quite as it appears …

At Wednesday’s close, just six of the analysts monitored by PED30 had price targets above AAPL’s then value. By last night’s close, that number had increased to 17.

However, while some had increased their targets, most of it was explained by the fall in AAPL’s value in the 24-hour period – and that had little to do with the company itself.

MSN reports that there was something of a stock-market bloodbath on Thursday, driven by evidence that moves by several states to re-open the economy are dangerously early.

The Dow, S&P 500 and Nasdaq on Thursday all recorded their biggest one-day losses since mid-March, posting losses of at least 5%. Thursday’s declines put the major averages on pace for their biggest weekly losses since March 20, when they all dropped at least 12% amid broad economic shutdowns stemming from the pandemic […]

Thursday’s losses came after data compiled by Johns Hopkins University showed the number of new coronavirus cases has risen in states like Arizona, South Carolina and Texas as they continue their reopening process. Arizona cases have nearly doubled since Memorial Day […]

Overall, more than 2 million coronavirus cases have been confirmed in the U.S. along with over 100,000 deaths.

AAPL got caught up in that, falling from $352.84 to $335.90 – which in turn meant that analysts who had unchanged price targets within that range effectively showed up as shifting from a pessimistic stance to an optimistic one.

We’ll get a more meaningful take when analysts react to Apple’s keynote presentation on June 22 at its virtual WWDC. They will be particularly keen to see whether there is any truth to a report that the company will announce plans for its first ARM-powered Mac, predicted to launch next year. Even if it does so, we may not learn much about the planned hardware, but it will at least point to the company’s vision of the future for its Mac lineup.