Apple Music refreshes ‘Made For You’ playlist artwork ahead of WWDC 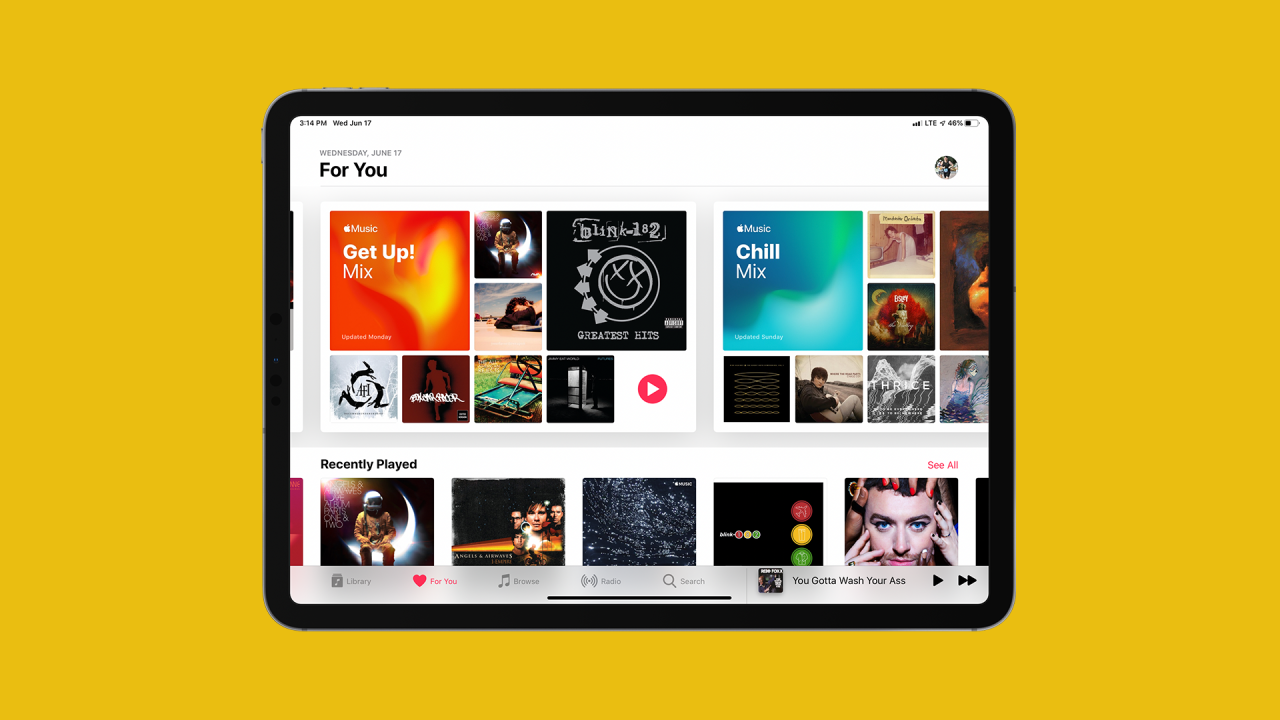 Apple Music offers some “Mix” playlists that are updated weekly with new songs, including Friends Mix, Favorites Mix, and Chill Mix. This week Apple is updating the Mix playlists with redesigned art covers and more.

The playlists are still nearly the same, but now they’re presented with more bright and colorful artworks instead of the soft-colored gradient used before. The company is now also referring to them as “Made For You” instead of just “For You.”

Except for the Friend Mix playlist, which includes the favorite songs from your friends in Apple Music, all the other playlists have been updated with the new design, including the Chill Mix, New Music Mix, and the recently announced Get Up! Mix.

Users can access the Apple Music Mix playlists on the “For You” tab of the Music app on your iPhone, iPad, Mac, and other devices compatible with Apple Music. However, these changes are still being rolled out, and not everyone will see the new artworks yet.

With WWDC 2020 coming up next Monday on June 22, we are now wondering if Apple is planning more visual changes to the Apple Music with iOS 14.

Let us know in the comments if the new art covers for the Mix playlists are already showing up for you.