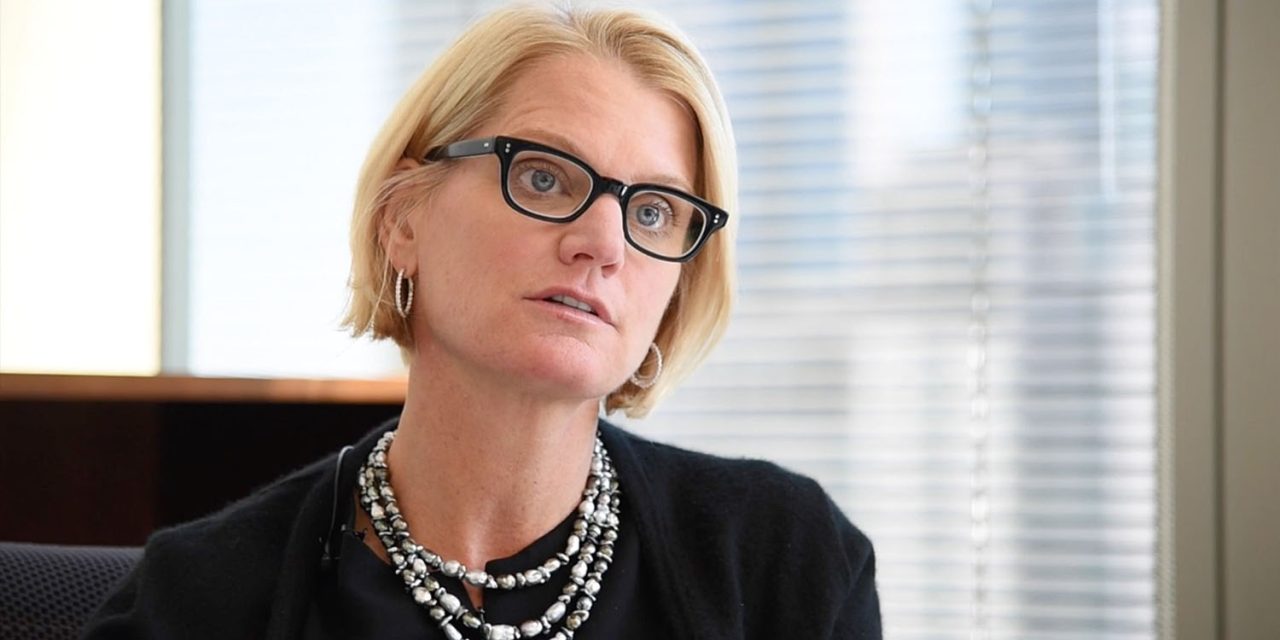 In what seems rather unfortunate timing, Apple’s diversity head Christie Smith has left the company, with no replacement named as yet. It comes at a time when calls for racial equality are headline news globally, and Apple is promising to take a leading role in bringing about change.

Apple’s head of diversity and inclusion Christie Smith is leaving the iPhone company, according to people familiar with the matter […]

Smith joined Apple in 2017 after 16 years at consultancy Deloitte. Unlike her predecessor, who reported directly to the CEO, Smith reported to Apple’s Senior Vice President of Retail and People Deirdre O’Brien. The previous person in the role, Denise Young Smith, lasted only six months and left after apologizing for controversial comments she made about the mostly white makeup of Apple’s executive team.

“Inclusion and diversity are core Apple values and we deeply believe the most diverse teams are the most innovative teams,” Apple said in an emailed statement confirming the news. “Christie Smith will be leaving Apple to spend more time with her family and we wish her well. Our Inclusion and Diversity team continues to report directly to Deirdre O’Brien on the Executive Team.”

Smith had been in post for just over two-and-half years. Apple said that the decision was made two months ago, and it’s not clear why no statement has been made about plans to fill the post.

Apple was quick to speak up after the killing of George Floyd led to global protests about racial inequality. CEO Tim Cook sent a memo to staff, followed by a similar open letter to all entitled ‘Speaking up on racism.’

As part of the letter, Cook says Apple is doubling down on social commitments including its work to bring technology to underfunded school districts, climate change and diversity and inclusion initiatives. Apple is donating to groups like the Equal Justice Initiative, which tackle racial injustices.

“This is a moment when many people may want nothing more than a return to normalcy, or to a status quo that is only comfortable if we avert our gaze from injustice. As difficult as it may be to admit, that desire is itself a sign of privilege. George Floyd’s death is shocking and tragic proof that we must aim far higher than a “normal” future, and build one that lives up to the highest ideals of equality and justice.”

The company followed this by announcing a $100M Racial Equity and Justice Initiative.

Cook says the $100 million initiative will focus on the US to start before expanding globally and be led by Apple’s VP of environment, policy, and social initiatives, Lisa Jackson.

Apple will focus specifically on education, economic equality, and criminal justice reform to improve the lives of people of color and particularly Black communities.