Poll: What announcement are you most excited to see during WWDC 2020? 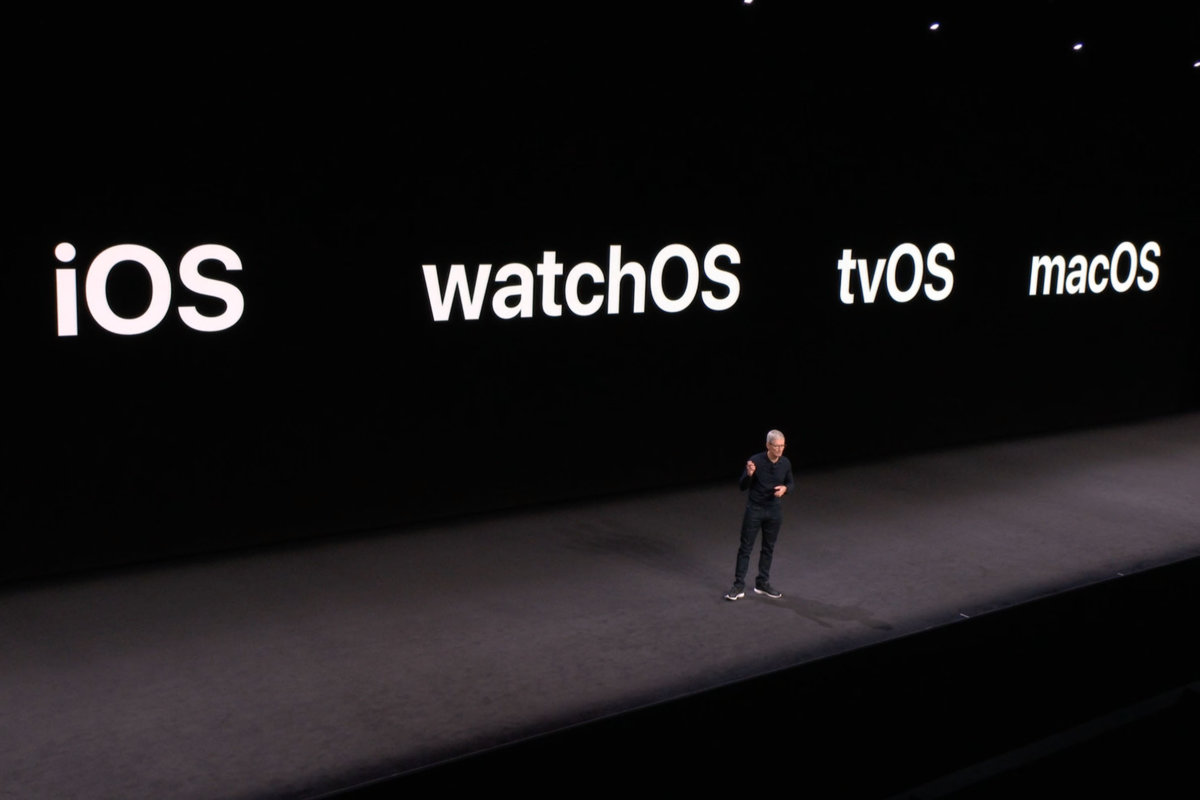 Tomorrow officially marks the start of WWDC 2020. Rumors indicate that it will be busy week for Apple developers and users with the introduction of iOS 14, macOS 10.16, and so much more. What are you most excited to see at WWDC 2020?

We rounded up everything you should expect to see at WWDC 2020. Perhaps most notably, this includes iOS 14 with a variety of new features such as home screen tweaks, new augmented reality capabilities, and much more. macOS 10.16 is also expected to bring new features such as a more capable Messages app.

Speaking of the Mac, however, Apple will reportedly unveil its roadmap for transitioning the Mac to ARM processors. We do not expect any consumer-ready Mac hardware with an ARM chip to be announced at WWDC. Instead, we expect Apple to unveil a road map for developers and perhaps offer some sort of developer transition kit hardware.

In terms of hardware, rumors have suggested that Apple will unveil an all-new redesigned iMac at WWDC this year. The new iMac will reportedly feature much slimmer bezels as well as an all-SSD lineup, ditching the Fusion Drive. It will also include Apple’s T2 security chip for the first time in an iMac, as well as new Navi GPUs from AMD.

Apple could theoretically introduce other hardware at WWDC this year, such as a smaller HomePod and a new Apple TV, but the most recent reporting from Bloomberg suggests that these announcements will be saved for later this year.

Personally, I’m very excited to see what’s in store for watchOS this year. Since the Apple Watch’s introduction, I’ve gradually become quite a bit more interested in watchOS updates than iOS updates. This year, I’m curious to see whether certain health features like sleep tracking will be limited to the new Apple Watch hardware, as well as what changes might be in store for activity tracking.

What about you? What are you most excited to see at WWDC 2020? Let us know in the poll below and elaborate down in the comments!