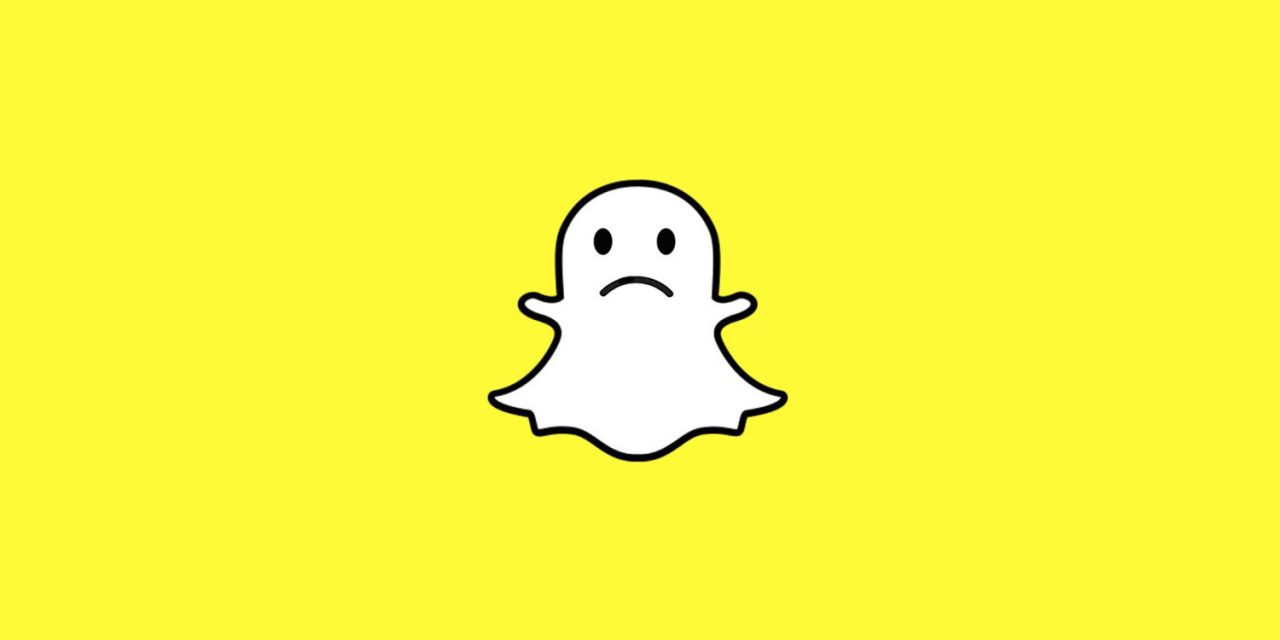 Snapchat has apologized for releasing a Juneteenth filter which asked people to ‘smile to break the chains of slavery’ after it was met with widespread criticism and ridicule. However, the company has since taken issue with one specific claim …

Many Twitter users observed that the company had clearly failed to run the idea past any of its black employees.

What?! That’s a NO. Do these companies who do things to support black people & black related things even ask black people their input before proceeding? Smile to break the chains? Really? No one told you that that probably wasn’t the best filter idea to commemorate this day?

Snap tweeted an apology, claiming that the filter hadn’t been vetted and shouldn’t have been released.

We deeply apologize for the offensive Juneteenth Lens. The Lens that went live hadn’t been approved through our review process. We are investigating so this doesn’t happen again.

However, The Verge quoted an internal email which claims that black employees approved the Juneteenth filter.

Snap’s vice president of diversity and inclusion apologized this weekend for the distribution of a Juneteeth filter that many people found offensive and offered new details about the how it was created. In an email distributed to the company, Oona King said the filter released Friday was a collaboration between black and white employees — and pushed back against criticism that the company had been culturally insensitive […]

Speaking on behalf of my team, clearly we failed to recognize the gravity of the “smile” trigger. That is a failure I fully own. We reviewed the Lens from the standpoint of Black creative content, made by and for Black people, so did not adequately consider how it would look when used by non-Black members of our community. What we also did not fully realize was a) that a ‘smile’ trigger would necessarily include the actual word “smile” on the content; and b) that people would perceive this as work created by White creatives, not Black creatives.

We feel it is perfectly acceptable as Black people to celebrate the end of slavery — as we do with picnics, BBQs, street parties and other forms of celebration across America — and say “Smile! Happy Juneteenth; we’re no longer enslaved! But we’re not yet really free either!” However for a White person to tell a Black person: “Smile! You’re no longer slaves” is offensive in the extreme. I’m hoping many people will understand how the same word can be appropriate in one context, but inappropriate in another, depending on who is using it. Regardless, we should not have used smiling as a trigger to break the chains of slavery in the Lens, and we understand why that was offensive.”

Snap CEO Evan Spiegel said at an employee all-hands meeting on Tuesday that the company would continue to keep its diversity report private, according to notes from the meeting obtained by Business Insider and confirmed by current employees.

At the meeting, Spiegel said releasing diversity data would reinforce the idea that minority groups are underrepresented in the tech industry. The implication, one source told Business Insider, was that the report would make the company look bad at a time of increased focus on representation.

Spiegel told employees that the company’s diversity numbers were in line with those at other tech companies, which have long skewed white and male. His comments come just days after former employees shared accusations on Twitter of racism they experienced and witnessed while working at Snapchat.

Spiegel subsequently said the company would release ‘its own version’ of a diversity report, but did not explain what this means.