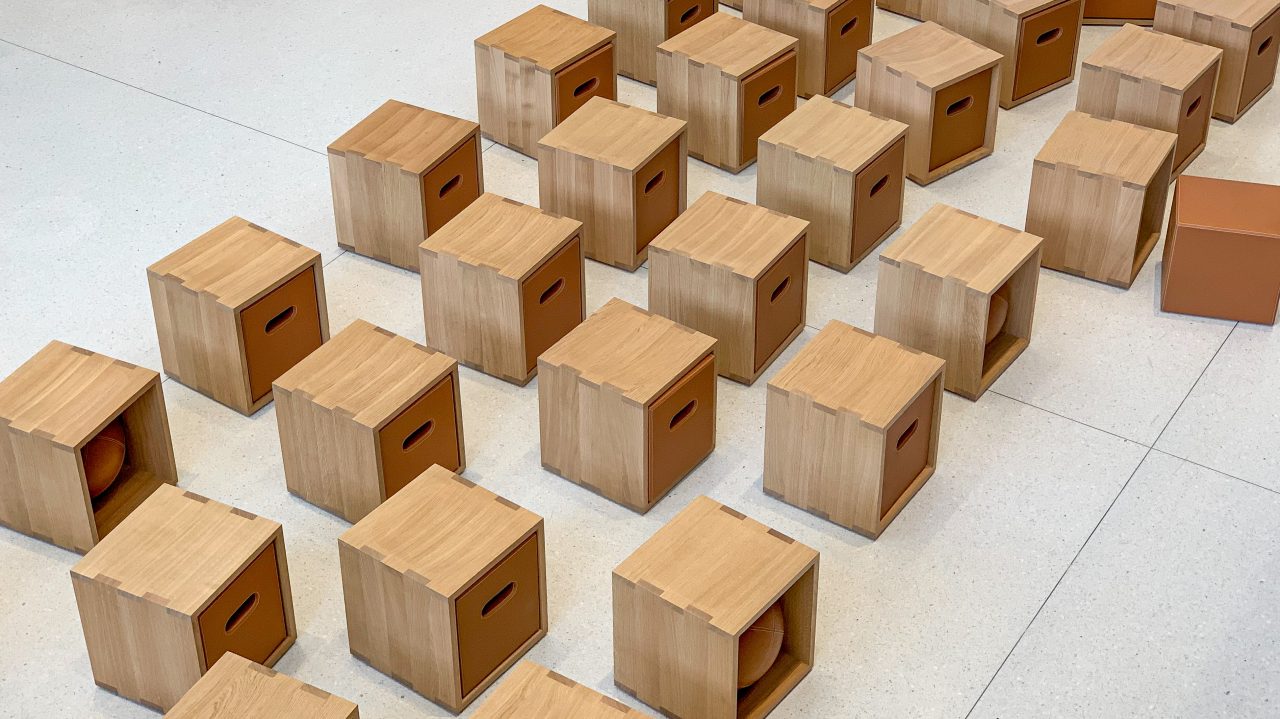 Apple has been gradually re-closing many of its reopened US stores in states swept by a significant rise in new COVID-19 infections. This week, more stores are re-closing in Florida, Mississippi, Texas, and Utah.

Update (6/30 11PM CST): Apple is also reclosing a store in Australia for the first time. Apple Highpoint, just outside of Melbourne, will be closed effective July 2.

At least 16 stores across the affected areas will be closed to new customers starting July 1. Apple says customers with existing online orders and previously scheduled in-store Genius Support appointments are welcome through July 2. The new locations add to 32 previous re-closures announced by Apple in three waves beginning on June 19 and extending across Arizona, Florida, North Carolina, South Carolina, and Texas. One additional store in the UK has also re-closed as the city of Leicester locked down again. All re-closed stores remain closed with no projected reopening date, even as Apple continues to reopen other locations in the US, Canada, and the UK this week.

Several states have scaled back their reopening efforts as the COVID-19 crisis worsens across the US. Apple says it constantly monitors local health data to determine when it will reopen or re-close a store. The company has continued to modify the level of service offered at each location based on the conditions. All reopened stores still require masks, temperature checks, and the comprehensive social distancing measures Apple outlined this spring.