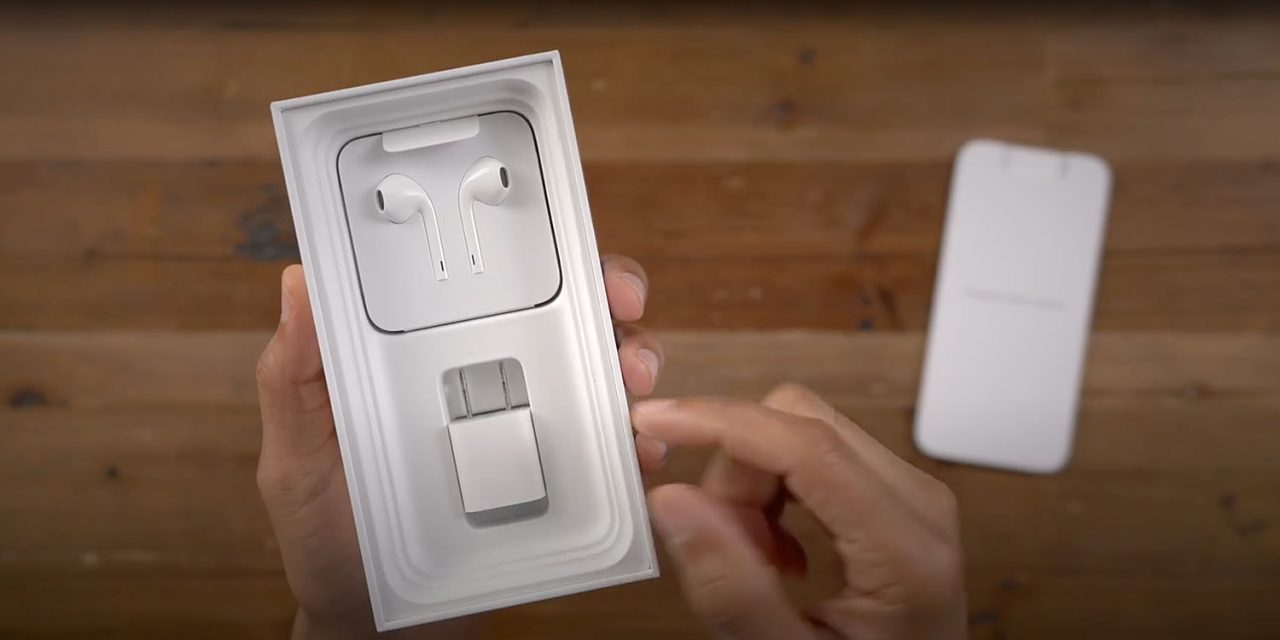 Apple has recently started sending surveys to iPhone users about how they use the USB charger that comes in the box. This comes ahead of the iPhone 12 announcement later this year and also rumors about Apple not including the USB charger and EarPods in the box for the first time.

The survey asks users what they did with the USB charger of their previous iPhone after replacing it with a new model, so Apple is targeting people who were already iPhone users and recently bought a new one.

Apple also explains that the survey refers to the USB power adapter and not to the Lightning cable.

The USB charger is used for charging using a wall outlet. You can plug the charger into an iPhone with a separate charging cable.

The survey includes a series of checkboxes with multiple possibilities on how consumers use their iPhone chargers, including:

This is not the first time Apple has asked users what they think about its products. The company once sent a survey about having a headphone jack on MacBook Pro, but the laptop still has the connector. Even so, it’s interesting to know that Apple is asking users about the iPhone’s USB charger right when there are several rumors about it being removed from the box.

You can see the screenshot of the survey shared by the user @Gunstaxl on Twitter (in Portuguese, which we translated here) below:

Apple survey that I received by email. Multiple questions about how I use the charger! Will we have an iPhone without a charger in the box?

What do you think about these iPhone 12 rumors? Do you still use your old charger with new iPhone models? Let us know in the comments below.